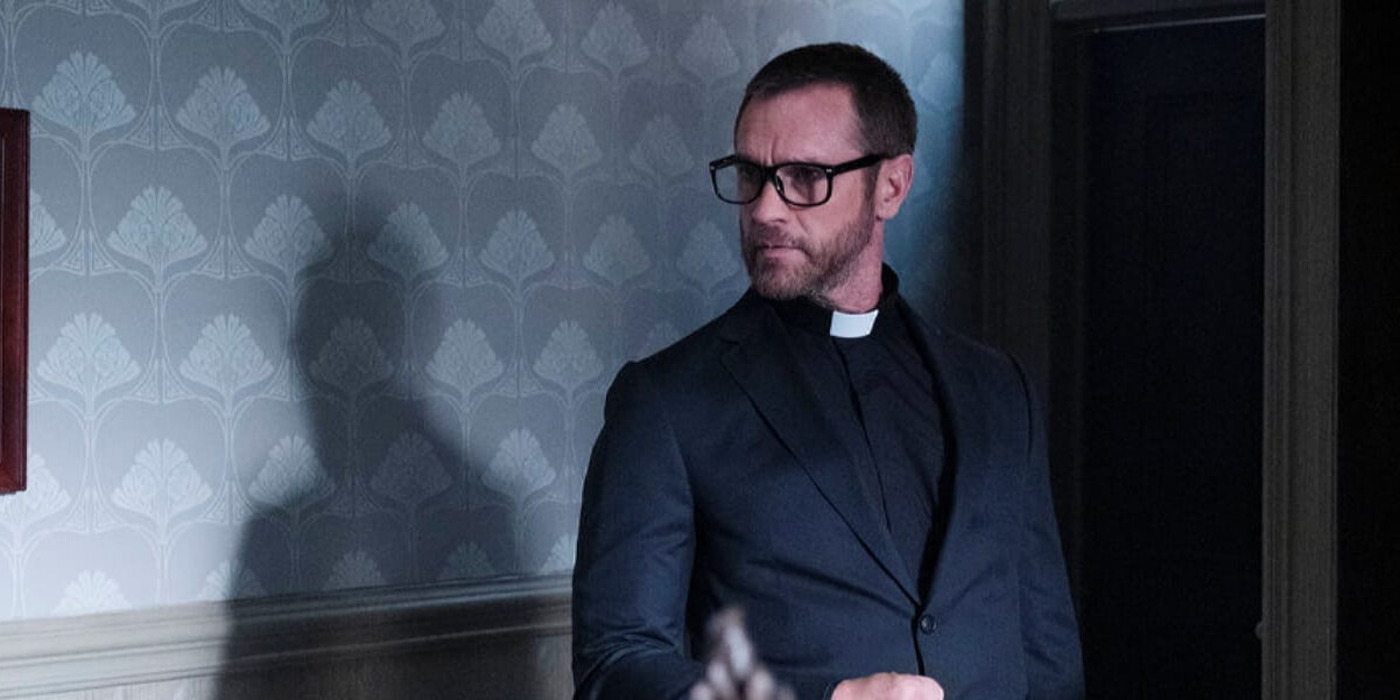 ‘Chucky‘ season 2 opens with a spectacular premiere episode that throws Jake, Devon, and Lexy into new surroundings. The second episode, titled ‘The Sinners Are Much More Fun,’ sees the trio exploring and getting used to their new home, the Catholic School of the Incarnate Lord. Meanwhile, the threat of Chucky continues to linger over them. Elsewhere, Nica Pierce continues to be tormented by Tiffany but has one killer move up her sleeve. Naturally, viewers must be wondering how Nica’s storyline will connect to Jake and his friends. In that case, let us share everything you need to know about the ending of ‘Chucky’ season 2 episode 2! SPOILERS AHEAD!

The second episode, titled ‘The Sinners Are Much More Fun,’ opens with the mansion of actress Jennifer Tilly. She is one of the human hosts of Chucky’s former lover, Tiffany. Tiffany wakes up to find the head of a severed Tiffany doll next to her bed. She is shocked to see the head and suspects the involvement of Chucky, aka Charles Lee Ray. A piece of the serial killer’s soul resides in Nica Pierce, who Tiffany keeps captive in her mansion. However, Tiffany had already cut off Nica’s limbs, making it hard for her to be behind the severed head prank. 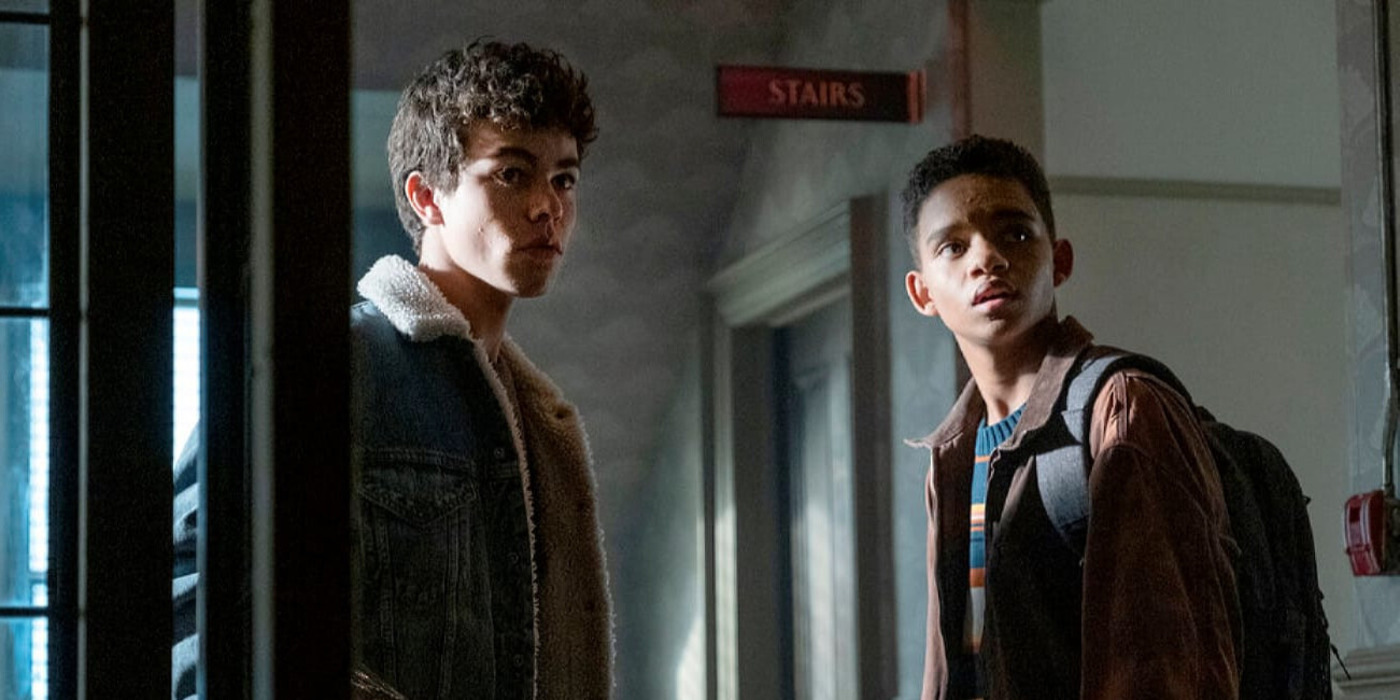 Meanwhile, Nica engrosses herself in Jennifer Tilly’s films and shows as she bids her time in isolation at Tiffany’s mercy. However, Nica sees a lifeline after a detective arrives at the mansion while investigating Nica’s disappearance. However, his interaction with Tiffany, aka Jennifer Tilly, fails to provide him with any clues. Elsewhere, Jake, Devon, and Lexy attend the Catholic School of the Incarnate Lord, Charles Lee Ray’s former foster home. They meet Father Bryce, the school headmaster, with a penchant for preaching. Despite his belief in the divine, Bryce refuses to believe the trio’s killer doll story and encourages them to seek the lord.

A Chucky doll invades the school and slowly starts attacking nuns and killing them. Jake, Devon, and Lexy quickly become friends with Nadine, a kleptomaniac girl who believes their Chucky story. Jake and Devon consider keeping their relationship hidden, but Devon opposes the idea. After Chucky misses a chance to kill Jake in the locker room, he attacks the teenager in his room late at night. While Chucky comes close to killing Jake, Devon intervenes and succeeds in dispelling the doll. With Nadine and Lexy’s help, the boys tie up Chucky and prepare to question the doll.

Chucky Season 2 Episode 2 Ending: Will Nica and Chucky Work Together?

In the episode, viewers are reunited with Tiffany and Nica, who forged a bond in the first season. However, Nica’s body is often taken over by Chucky, spoiling her plan to flee from Tiffany. As a result, Nica ends up losing her limbs. Therefore, she harbors disdain toward Chucky and Tiffany. However, in the second episode of season 2, someone is clearly targeting and tormenting Nica. At the Beverly Hills mansion, the detective continues to question Tiffany and tries to get a confession out of her. Tiffany realizes she is dangerously close to getting caught and kills the detective. While she tries to dispose of the dead body, her non-binary children, Glen and Glenda, arrive at the house. 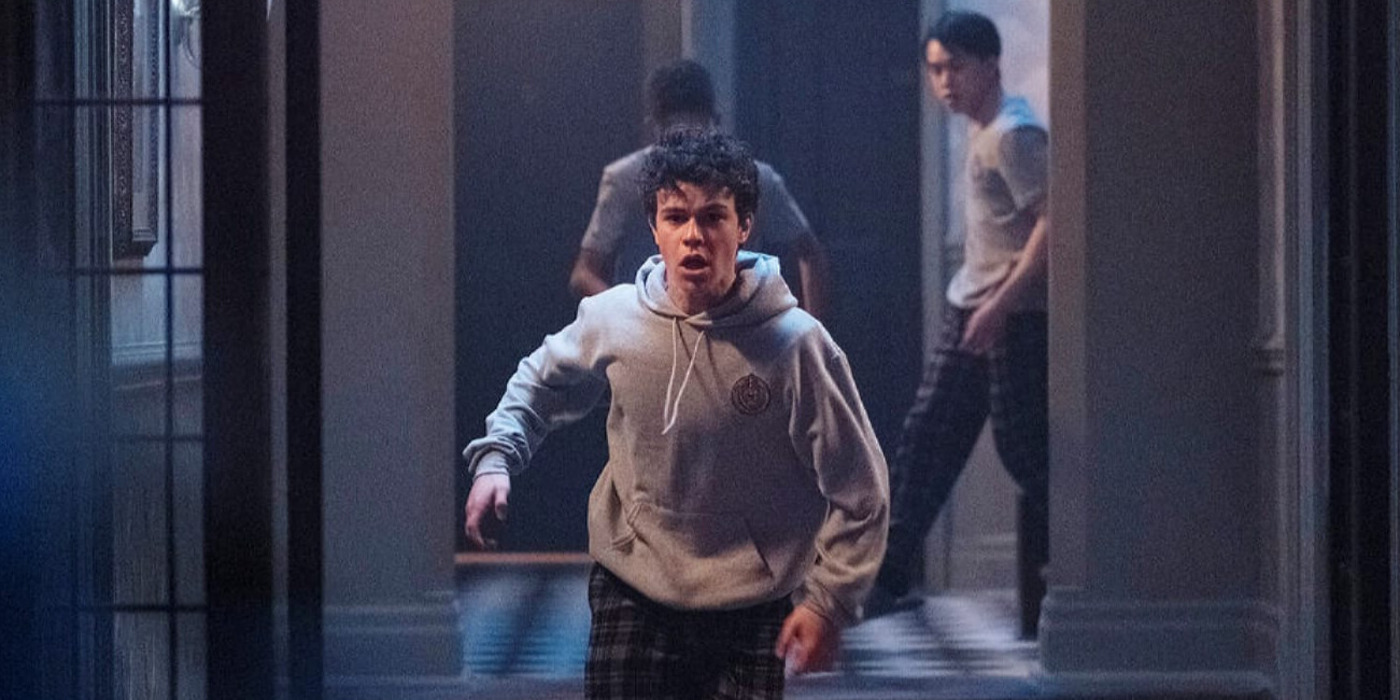 The introduction of Tiffany and Chucky’s twins adds a new flavor to the show’s story and potentially more threats for Jake, Lexy, and Devon to deal with. Moreover, by the episode’s end, it becomes evident that Chucky is planning something huge. The doll was merely scouting the school, taking pictures, and gathering information. Therefore, he clearly has a larger goal. In the episode’s final moments, Chucky tries to control Nica’s body, and they fight for dominance. During the psychological battle in Nica’s mind, she and Chucky share their mutual hate toward Tiffany.

As season 1 revealed, Tiffany was behind the ambush that led to Charles Lee Ray’s body becoming trapped inside a doll. Therefore, despite their romantic history, Chucky is motivated to go after Tiffany. Ultimately, Chucky and Nica agree to join hands to take down Tiffany. However, it remains to be seen whether Chucky will help Nica escape Tiffany’s grasp or merely use Nica for his own gains. On the other hand, Nica might not trust Chucky completely and could turn on him the first chance she gets. Therefore, the uneasy and temporary alliance between Nica and Chucky appears doomed from the start.