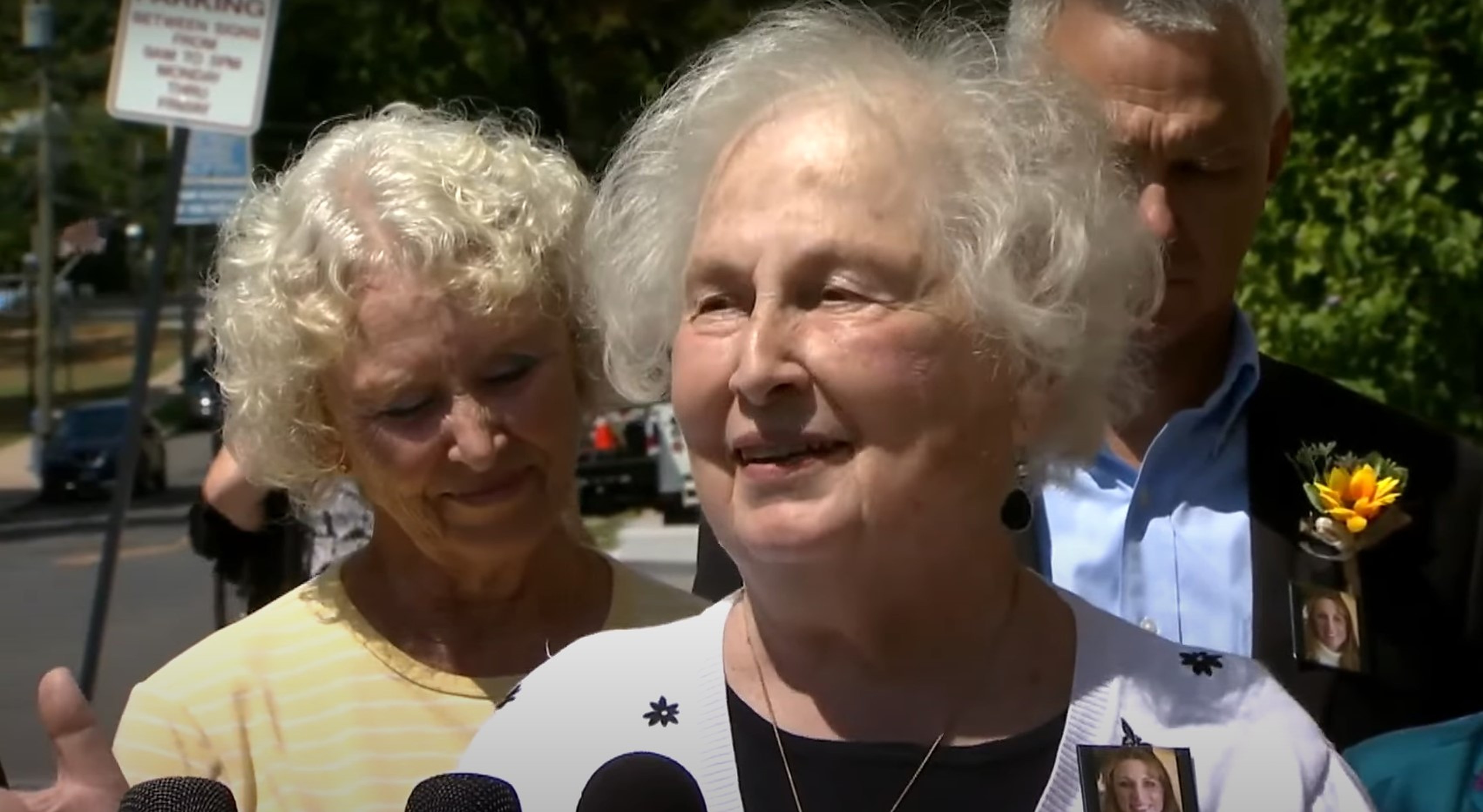 Losing a child is a parent’s worst nightmare, and sadly, Cynthia “Cindy” Margotta had to go through this unimaginable trauma in December 2015 when her daughter was cruelly taken away from her. NBC’s ‘Dateline: The Secrets of Birch View’ delves into the murder of 39-year-old pharmaceutical sales executive Connie Dabate. The episode details how fitness tracking technology aided the investigators in catching her murderer- her husband, Richard Dabate. Meanwhile, Connie’s demise deeply affected her loved ones, including her two sons as well as her mother. If you wish to know more about Cindy and how she is coping presently, here is what we can tell you.

Where is Cindy Margotta Today?

Ellington residents Cynthia “Cindy” Margotta and her husband, Kenneth Margotta, had four children together: daughters Marliese, Leslie, and Connie, and son, Keith. Cindy was incredibly close to Connie, and they were more like best friends than a typical mother-daughter duo. The latter tied the knot with Manchester native Richard Dabate in July 2003, and the couple settled in Ellington. Within a few years, they had two sons, Richard “RJ” and Connor, and Cindy enjoyed becoming the doting grandma to both boys. Sadly, tragedy struck the family in late 2015, when on December 23, Richard reported a home invasion to the police.

The reporting officers found Richard partially zip-tied to a chair, while Connie’s body was discovered in the basement with two gunshot wounds. The former alleged that a masked intruder had entered their home and attacked them, eventually shooting his wife in the basement with his newly purchased gun. However, Richard’s statement didn’t add up quite well for the police, and they soon discovered that he had been having an affair with his former schoolmate, Sara Ganzer, who was also pregnant with his child. Furthermore, data retrieved from his and Connie’s cellphones and her Fitbit indicated several loopholes in his account of events.

Based on this, Richard was arrested and charged with his wife’s murder in April 2017, along with one count each of tampering with evidence and giving a false statement to the police. Incidentally, Cindy was one of the last people to speak to Connie on the morning she died. She testified against Robert during his trial in May 2022 and stated that her daughter told her how stressed she was about her husband’s behavior and that she wished to consult her therapist. Hence, it was no surprise to her when Richard was accused of Connie’s murder, as she believed him to be fully responsible for her daughter’s death.

Despite being charged with the murder, Richard walked free for six years before his trial, and this time was excruciatingly painful for Cindy and her children. Refusing to keep any contact with him, the Margotta family didn’t even like the mention of his name and continued fighting relentlessly to seek justice for Connie. Luckily, their and the investigators’ efforts bore fruit in April 2022, when Richard was finally convicted of all three charges against him. Cindy was relieved that her daughter had finally gotten the justice she deserved and that the murderer was finally held accountable for his actions.

In May 2022, Richard was sentenced to 65 years in prison. While Cindy was content that Connie would now be at peace, she regretted not calling her home on the day she died. “I wish I had said, ‘well if he’s such a mess, why don’t you come to my house, and we’ll have breakfast,'” she said outside the court. Unfortunately, Connie’s father, Kenneth, passed away in 2019 before seeing his daughter receive justice. Today, Cindy is in her 80s and still resides in Ellington, Connecticut, cared for by her beloved children and grandchildren. Besides, she still misses her daughter profoundly and prefers leading a private life.