Is Clare Crawley Engaged? Who Were Her Boyfriends?

The gorgeous reality star and hairstylist from Sacramento, Clare Crawley, first rose to fame as a runner-up on the eighteenth season of ‘The Bachelor.’ The brutally honest words she spoke in Juan Pablo’s face have gone down in the franchise’s history as one of the golden moments. Her life so far has been full of twists and turns. She is the lead of the sixteenth season of ‘The Bachelorette.’ Her fans sincerely wish for her search to come to an end now and this opportunity brings her to the love of her life! Let’s find out more about Clare Crawley!

On March 2, 2020, Clare Crawley was announced as the lead on ‘The Bachelorette’ for its upcoming season on ‘Good Morning America.’ Little did the producers know that the world would soon be facing a deadly pandemic. The production was halted for a few months. After it resumed in August 2020, hardly two weeks into the filming, news broke out that the 39-year-old bachelorette was leaving the show midway. Various sources confirmed that she had fallen head over heels in love with one of the contestants and felt it unnecessary to continue her journey. In the light of these wild rumors, it was being speculated that Tayshia Adams, who is a former Bachelor contestant and a medical professional, would be replacing Crawley.

Over and above these unforeseen circumstances, the novel coronavirus brought numerous changes in the series’ standard format. From the filming location moving to La Quinta, an isolated resort in Palm Springs, to 10 contestants being thrown into the mix, nothing seems to have happened the conventional way. Interestingly, some of the total 42 potential wooers were recast from the backup list, and the season began with 31 men vying for her attention. Even the franchise’s host, Chris Harrison, had to undergo a two-week quarantine during which JoJo Fletcher took over his duties in his absence.

The four-time Bachelor alum began her love journey as one of the 27 women who appeared on season 18 of ‘The Bachelor’ to win Juan Pablo Galavis’ heart. After being rejected in ‘The Final Rose’ ceremony, she won millions of hearts with her final speech that she delivered unflinchingly, “I lost respect for you because I’ll tell you what. I thought I knew what kinda man you were? What you just made me go through? I would never want my children having a father like you.” It established her as a respectable woman whose actions were aligned with her moral beliefs. She did not let him play with her feelings despite being madly in love with him. 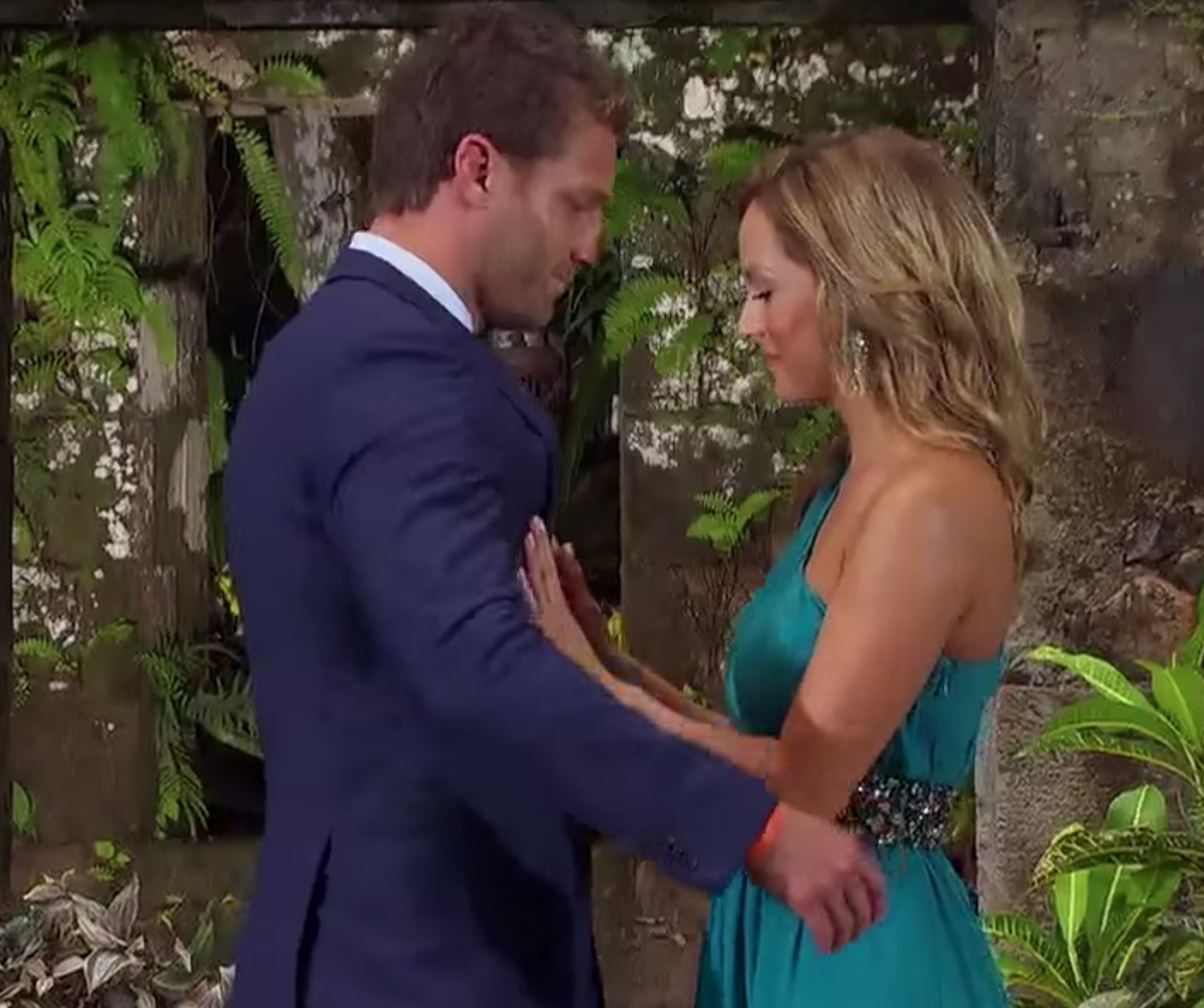 The brave woman again trusted her heart again, and appeared in seasons 1 and 2 of ‘Bachelor in Paradise.’ In 2014, Crawley found herself in the middle of a love triangle as she temporarily developed feelings for Robert Graham, but it did not lead anywhere. She then got into a brief relationship with Zack Kalter from Desiree Hartsock’s season of ‘The Bachelorette.’ The sparks of their union caught wind, and the pair grabbed countless eyeballs within no time. But the season ended, leaving the reality star single, yet again. The following year, she dated Jared Haibon from Kaitlyn Bristowe’s season of ‘The Bachelorette’ but this also ended shortly. 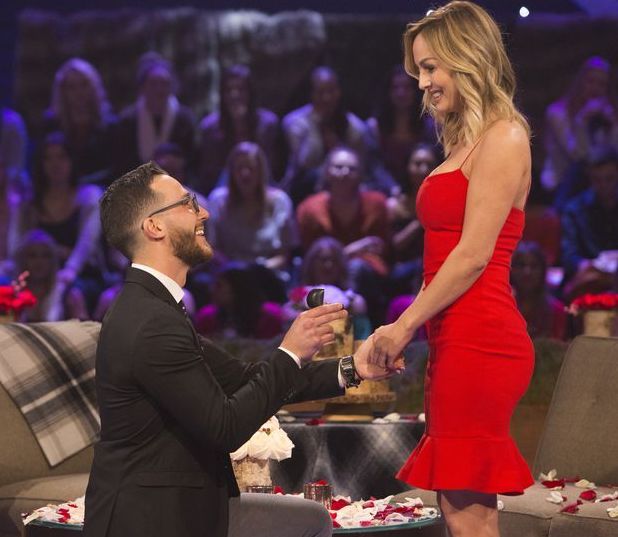 Crawley met Benoit Beauséjour-Savard in the ‘The Bachelor Winter Games’ in 2018. But this journey, too, was not without its own drama. During the show’s filming, she chose Christian Rauch over him. Their relationship was uneventful, and the two soon parted ways after realizing that they had no real connection. However, Benoit, the Montreal native, had fallen so deeply in love with her that he popped the question in front of the entire world in the reunion special. Unfortunately, their engagement ended only after a few months, and they declared on their respective social media accounts that the split was mutual.