What is Chris Harrison’s Net Worth? 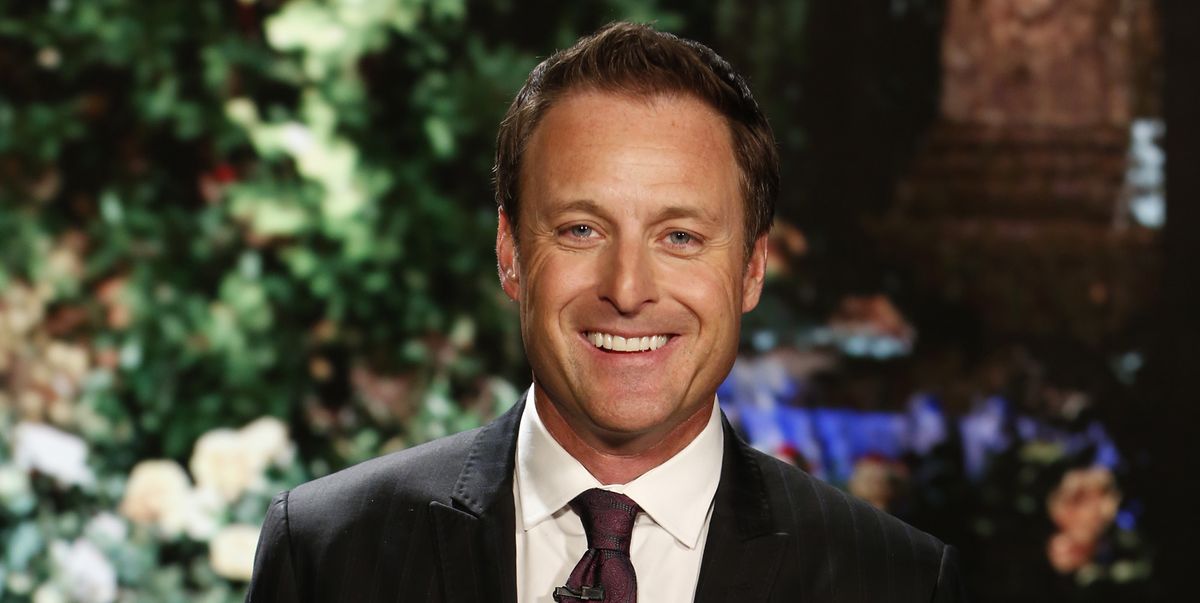 Chris Harrison is a TV personality most known for being the host of ABC’s hit reality dating series ‘The Bachelor‘ and all of its spin-offs since it first came out. Born in Dallas, Texas, on July 26, 1971, Chris has always been quiet about his personal and financial life. So, you must be wondering how much he makes and what his net worth could be? Don’t worry; we have all the information for you.

How Did Chris Harrison Earn His Money?

Chris Harrison started out as a sports reporter at CBS affiliate KWTV in Oklahoma City from 1993 to 1999, after which he briefly worked for a horse racing channel at TVG Network. Chris also hosted the ‘Designers’ Challenge’ on HGTV, and in 2001, he hosted a short-lived game show called ‘Mall Masters’ for GSN.

Following this, he guest-starred on ‘Sabrina, the Teenage Witch,’ as a music show host, before being cast on ‘The Bachelor’ in 2002. Chris Harrison hosts not only the ABC original but also all of its spin-offs, including ‘The Bachelorette,’ ‘Bachelor Pad,’ ‘Bachelor in Paradise,’ and ‘The Bachelor Winter Games.’ In 2011 it was revealed that his salary is $60,000 per episode.

His work on the Bachelor franchise led him to follow various other pursuits as well. In 2008, Harrison hosted the American Music Awards pre-show live on ABC and then was signed on to be the anchor for the live red carpet awards coverage for The TV Guide Network, now known as “Pop.” He also went on to co-host the game show ‘You Deserve It, and a reality show called ‘Hollywood 411’.

In 2015, Chris Harrison became the host of the syndicated version of ‘Who Wants to Be a Millionaire’ and kept that job for four years, till the show was canceled in 2019. Along with all this, he has also hosted the Miss America Pageant a few times. You can also add appearances in ‘Hot in Cleaveland’ and ‘Single Parents’ to his resume.

Not only is he a TV personality, but he is also an author. Published in 2016, Chris Harrison is the proud author of a romance novel by the name of The Perfect Letter.

According to our best estimates, Chris Harrison’s net worth as of 2020 is approximately $15 million.