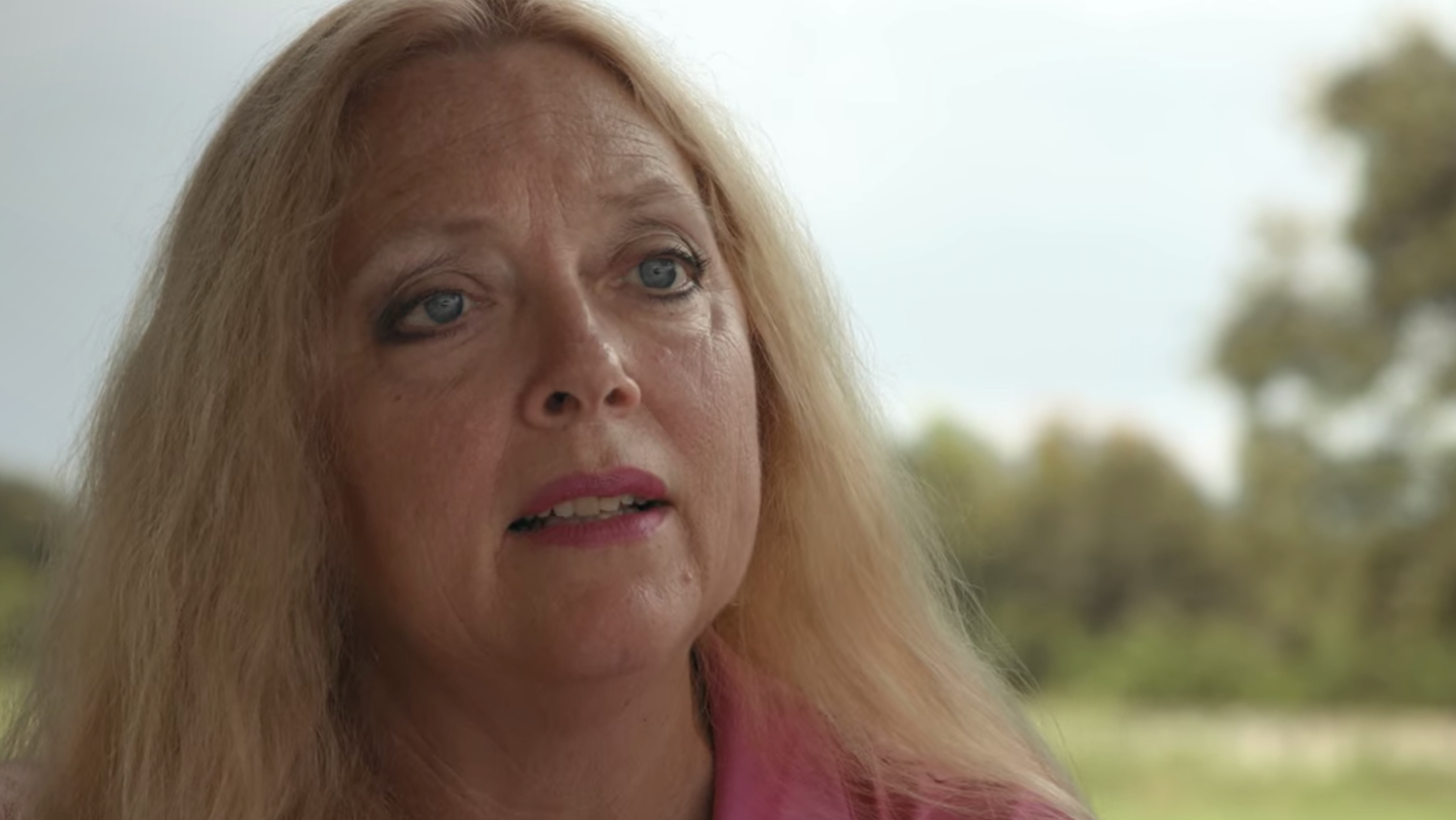 Among all the big cat owners introduced to us in Netflix’s ‘Tiger King‘, Carole Baskin comes across as the most righteous. However, the docuseries makes it a point to cast a shadow of doubt on this seemingly perfect woman, who’s the champion of animal rights. Joe Exotic goes on to comment that Carole is a smart woman, who gets volunteers to work for free.

Not only does Carole seem to have an army of workers assisting at Big Cat Rescue, but ‘Tiger King’ also alleges that Carole had something to do with her second husband’s disappearance. He was declared legally dead five years after his disappearance, and Carole inherited his fortune. Many suspect, that this made her one of the richest big cat owners. Curious to find out Carole Baskin’s net worth? We have got you covered right here.

How Does Carole Baskin Earn Her Money?

Carole Baskin definitely augments her income from tours of the Big Cat Rescue grounds. The docuseries also shows people lining up to see the amazing creatures that Carole has. Apart from the money from the sale of tickets, most of Carole’s wealth has been inherited.

Apart from Carole’s own wealth, she inherited her second husband’s assets, after he mysteriously disappeared. Most reports suggest that Jack Donald Lewis, or Don, left behind almost $10 million. Thus, it is clear that Carole is comfortably well off, with her inheritance and a steady flow of income.

What Are Carole Baskin’s Expenses?

Like most big cat owners, Carole’s primary expense is feeding the magnificent animals in her care. It has to be noted here that most employees at her Animal Park are volunteers and therefore, her expenses are much less than what could have been.

It appears that Carole’s park is closed until the end of April 2020, due to the lockdown advisories, in light of the coronavirus outbreak. During this time, Carole will not be making any money from visitors. However, she’s ensured that the animals are well cared for, by ordering 20,000 pounds of meat to be kept in storage, in case there’s a supply shortage.

Carole’s net worth remains unclear as of 2020 because there’s no clear indication of how much she inherited from Don. Some estimates seem to suggest that Don left her nearly $10 million, augmenting her own net worth, which is between $1-10 million. In that case, Carole’s net worth could be close to $20 million.

Considering how Howard and Carole have turned Big Cat Rescue into a money-making venture, the aforementioned net worth shouldn’t surprise anyone.