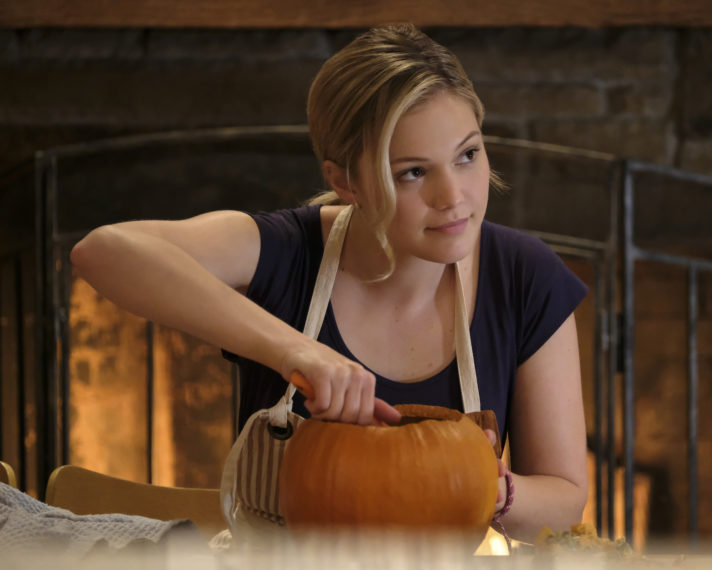 Freeform’s ‘Cruel Summer’ continues to prove that it is a remarkably unique piece of entertainment. In the penultimate episode of season 1, the teen mystery drama series unveils certain explosive details that show that the relationship between Kate and Martin (Blake Lee) was much more complex than what the audience has been led to believe.

Episode 9, titled ‘A Secret of My Own,’ is different from others for several reasons. It’s the first episode of the show that doesn’t depict the events of a single day of 1993, 1994, and 1995 but revolves around Kate’s 4-month-long stay at Martin’s house as a willing guest in 1993 and her recounting of the same to her therapist in 1994. Here is everything you need to know about ‘Cruel Summer’ season 1 episode 9 ending. SPOILERS AHEAD.

In 1993, after Kate moves in with Martin, their initial arrangement is that she will go to school the following day when it opens after the summer holidays. But as Kate is unsure of what to say to her family and peers about where she was on the night before, she ends up not going to school. That evening, when Martin returns, he asks her to leave immediately. However, right then, he receives a call from a police officer, who lets him know that Kate has been officially designated as a missing person, and an operation has been launched to look for her. Kate suggests that they should play the drinking game Never Have I Ever to calm their nerves. In the process, the prospect of her departure becomes completely forgotten.

By the 21st day into Kate’s stay at Martin’s house, the two of them have begun a relationship, and it becomes increasingly intense as weeks become months. Halloween and Thanksgiving come and go. As her life with Martin stretches on, Kate starts to feel homesick and misses her parents. On Christmas Eve, as Martin goes out shopping, Jeanette (Chiara Aurelia) breaks into his home, prompting Kate to run upstairs and hide. 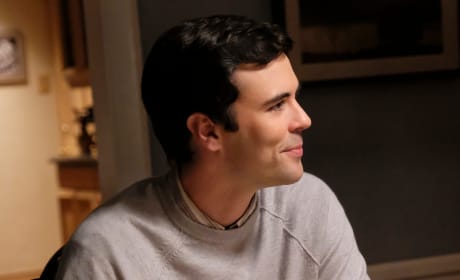 Kate doesn’t tell Martin that Jeanette broke in. As she later tells her therapist, she wanted this to be a secret that only she knows. On that same night in 1993, after Martin seems to have fallen asleep, she leaves the house and goes to her home to find her parents laughing. Believing that they have moved on and are happy without her, she remembers why she came to live with Martin in the first place. That feeling of being unwanted leads her back to Martin.

The following day, it appears that Kate has reverted to her earlier cheerful self. But when Martin asks her where she went the day before, she starts to fear him for the first time she has been at his home. She declares that she wants to go back to her parents and asks Martin about her suitcase. Upon learning that it’s in the basement, she goes to retrieve it.

Martin then locks the basement door, effectively shifting the dynamics of their relationship. In 1994, Kate tells her therapist about her early days at Martin’s home. Her tale is punctuated by her therapist’s timely observations, which give a realistic and dark context to Kate’s quasi-romantic view of those 4 months.

Cruel Summer Episode 9 Ending: Does Martin Change over Time? Why Does He Lock Kate in the Basement?

No, Martin doesn’t change over time. If what ‘Cruel Summer’ has established about the character is true, he successfully groomed Kate by establishing himself as her only source of comfort in the world. This becomes even more apparent after Kate starts to live with him. He provides her with a false sense of security so that she will be even more comfortable around him.

The 1993 section of this episode has all the appearance of an age-gap romantic comedy. But Kate’s conversation with her therapist in 1994 gives the audience an understanding of what the ninth episode of ‘Cruel Summer’ truly wants to depict. Even after her release, Kate hasn’t realized that she was as much of a captive in her early days in Martin’s home as she was after he locked that basement door. He keeps her there by psychologically manipulating her and constantly forcing her to choose between him and her parents. He turns even the danger of discovery to his favor by reminding Kate time and again of what will happen to him if it becomes public that she has been living with him all this while. 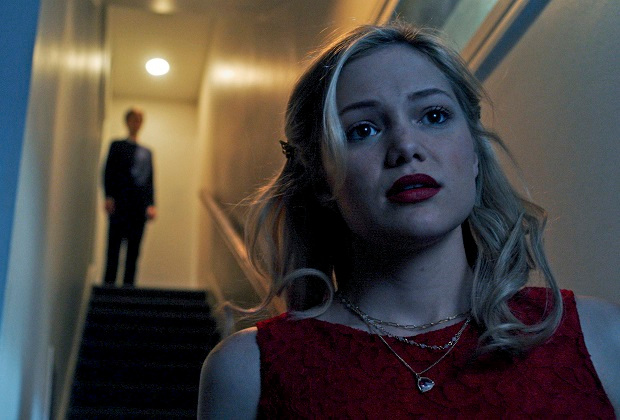 Martin grooms Kate with promises of a future together and by painting the society at large as their enemy. Slowly but surely, he ensures that her ideas about her own future will always involve him. When Kate finally expresses her desire to leave, Martin realizes that he needs to change the dynamics between him and Kate immediately. As a result, Kate discovers those psychological walls that she barely knew even existed have become real ones.

Why is the Snow Globe Important?

This episode also sheds light on the mystery of the snow globe. On Christmas Eve 1993, Kate calls Jamie as an old film plays on TV, and she winds up the snow globe. But her erstwhile boyfriend doesn’t pick up, and the call goes to voicemail. Meanwhile, Jeanette enters the house with the key she stole from her father’s office and grabs the snow globe. She realizes that someone else is in the house and quickly leaves. Kate finds the pendant that Mallory originally gave to Jeanette and keeps it.

The reason Jeanette became so spooked after hearing the voicemail from Jamie’s (Froy Gutierrez) phone in episode 8 because she recognized the sounds from both TV and snow globe in the background. This is likely tied to the central mystery of ‘Cruel Summer:’ whether Jeanette saw Kate or not. It’s possible that after the incident with Mallory’s videotape, Martin installed two-way glasses on his windows. So, even when Kate thinks that she and Jeanette saw each other through the window, the latter isn’t necessarily lying when she says that she didn’t.