All the Cruel Summer Theories, Explained 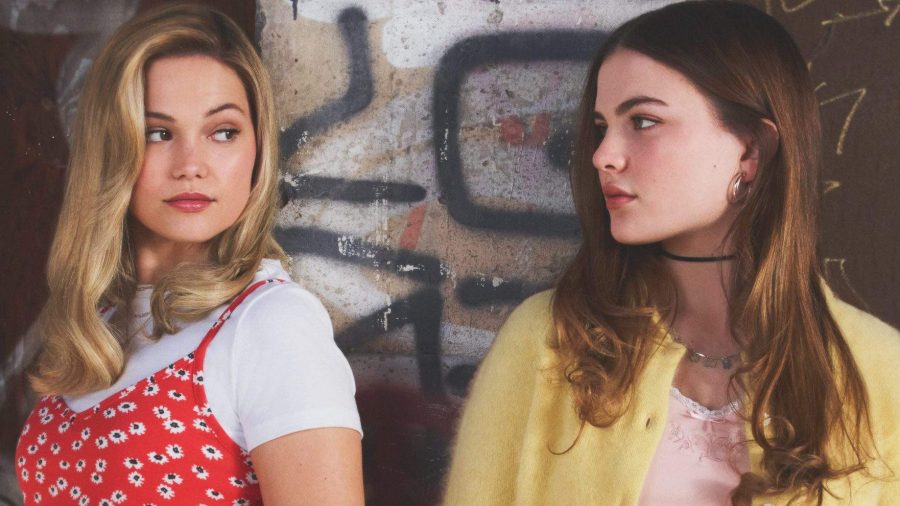 At its core, ‘Cruel Summer,’ Freeform’s top-rated teen mystery drama series, is about two young women trapped in a desperate competition to prove themselves to society. When the story begins, Kate Wallis (Olivia Holt) and Jeanette Turner (Chiara Aurelia) don’t have much in common. They both represent different archetypes of young American women: Kate is the pretty and popular future prom queen, while Jeanette is the reclusive and nerdy girl next door. The show, shifting back and forth between 1993, 1994, and 1995, establishes how Jeanette envies Kate. After Kate’s abduction, Jeanette virtually takes over the other girl’s life and even starts dating Kate’s boyfriend, Jamie (Froy Gutierrez).

After her rescue in 1994, Kate accuses Jeanette on national television of knowing about her abduction and keeping it a secret, effectively turning Jeanette into the most hated person in the country. Suddenly, all the popularity vanishes for Jeanette, and she and her family are ostracized. By 1995, Jeanette’s family seems to have dissolved. Her parents are separated, and her once-loving father, Greg (Michael Landes), can’t even hide his resentment for her. Under these circumstances, she decides to sue Kate for defamation, claiming that Kate’s lies have destroyed her life. The main mystery of the show is who among the two protagonists is lying and why. Here is everything you need to know about it. SPOILERS AHEAD.

No, Jeanette is likely not guilty of not reporting Kate’s abduction. In 1994, Kate is rescued from the basement of Martin Harris (Blake Lee), a family friend and vice-principal at Skylin High. She subsequently learns that Jeanette has all but replaced her as the popular girl in their quaint little town of Skylin, Texas. She first voices her accusations to her parents, and then Jamie finds out. This causes him to react violently against Jeanette when she comes to see him. Jeanette’s life descends into utter chaos from that point onwards, but she maintains that she didn’t see Kate in Martin’s house. 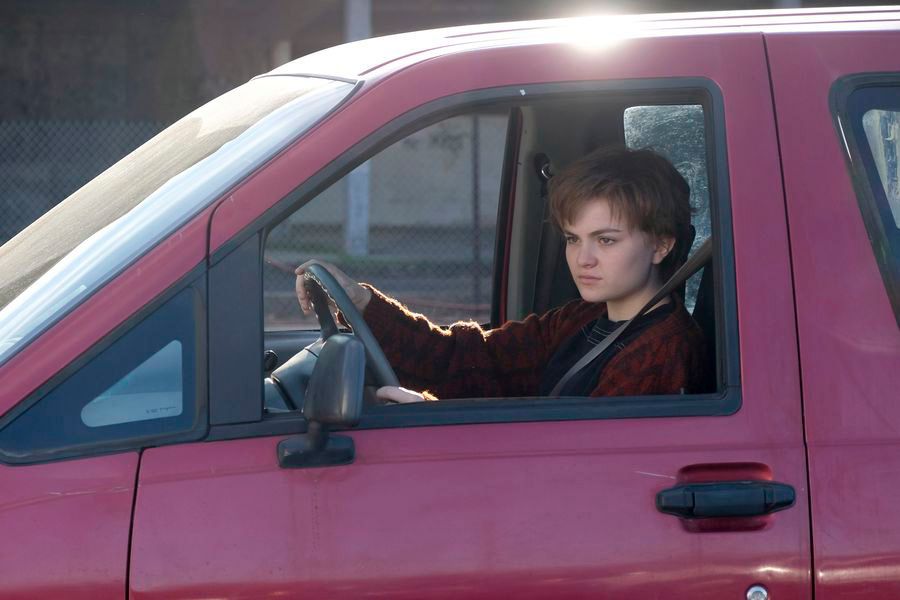 In the first few episodes, the show establishes that Jeanette is quite capable of lying despite what her family thinks. In 1993, while her family has gone out to watch the fireworks, she breaks into Martin’s home and steals a yearbook to show Mallory (Harley Quinn Smith) that she is serious about their list. Later, it is also shown that she has lied to Mallory about flushing all of Mallory’s mother’s weed down the toilet and has kept at least some of it.

Episode 3 seems to demonstrate that she is a pathological liar, especially in the scene in which she prepares herself to be likable and charming by emulating TV characters. However, that doesn’t necessarily mean that she is guilty of what she is being accused of. It is revealed that she has visited Martin’s home numerous times since Kate’s abduction. Despite this, she might not have seen Kate during any of her visits. Jeanette is evidently addicted to doing borderline illegal things because of the thrill they give her.

After leading her life as the perfect daughter of her parents, these activities initially serve as her attempts of self-discovery. They are also a form of rebellion against any pre-conceived notion about her. After Kate’s abduction, Jeanette takes that to the extreme and transforms herself into the girl she secretly admires. But that doesn’t automatically denote her culpability. It just means that she is opportunistic. And that is not a crime.

No, Kate isn’t probably lying either. Many audience members likely believe if Jeanette isn’t guilty, then Kate is lying by default. In a show as complex and multi-layered as ‘Cruel Summer,’ things are not as black and white as they might appear. Since finding out what Jeanette has been up to, Kate has become adamant about ruining the other girl’s life. In the early episodes, it becomes increasingly clear that Kate hasn’t revealed everything about her abduction to the police. This gets further enunciated in episode 4 when she tells her parents and neighbors in 1995 to get their stories straight for the upcoming trial. 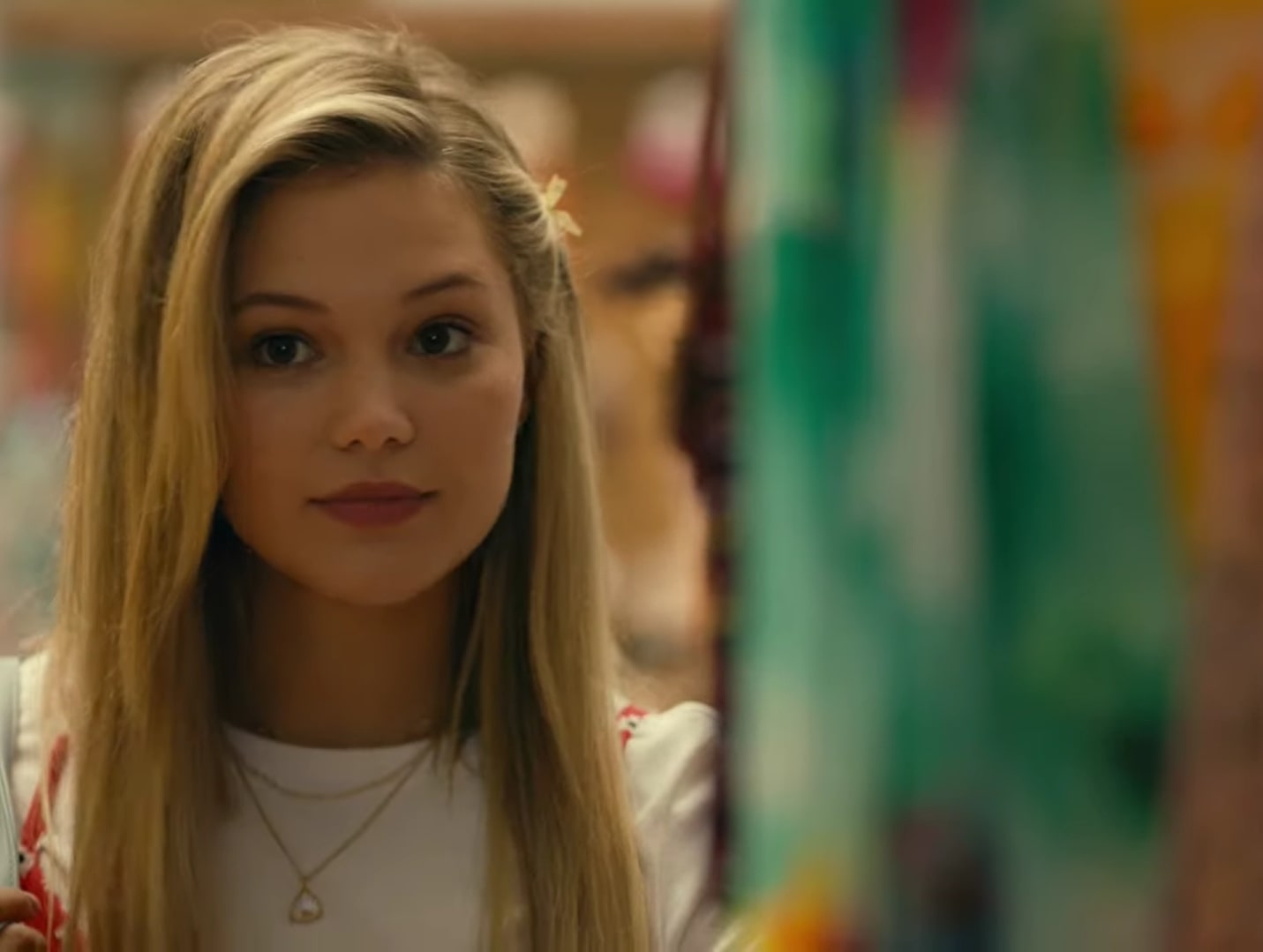 Her lawyers inform her about the type of questions that she will face during the trial, and she decides to prepare herself by going over the tapes from her therapy sessions. To many, this might appear suspicious, as if she knows that she has things to hide and is carefully preparing herself to keep them hidden during the trial. While this might be true, it doesn’t really have to be anything concerning Jeanette. She likely does believe that she saw Jeanette on that day.

What is the Truth?

So, the truth most probably exists somewhere between Jeanette and Kate’s claims, making what they say simultaneously true and false. Kate’s version of events cannot be fully trusted, as, by her own admission, her memories are often shaky since the trauma. She might genuinely believe that she saw Jeanette when she didn’t. It is also possible that she might have seen Jeanette, but the latter didn’t see her because the mirrors in Martin’s basements were two-way mirrors. 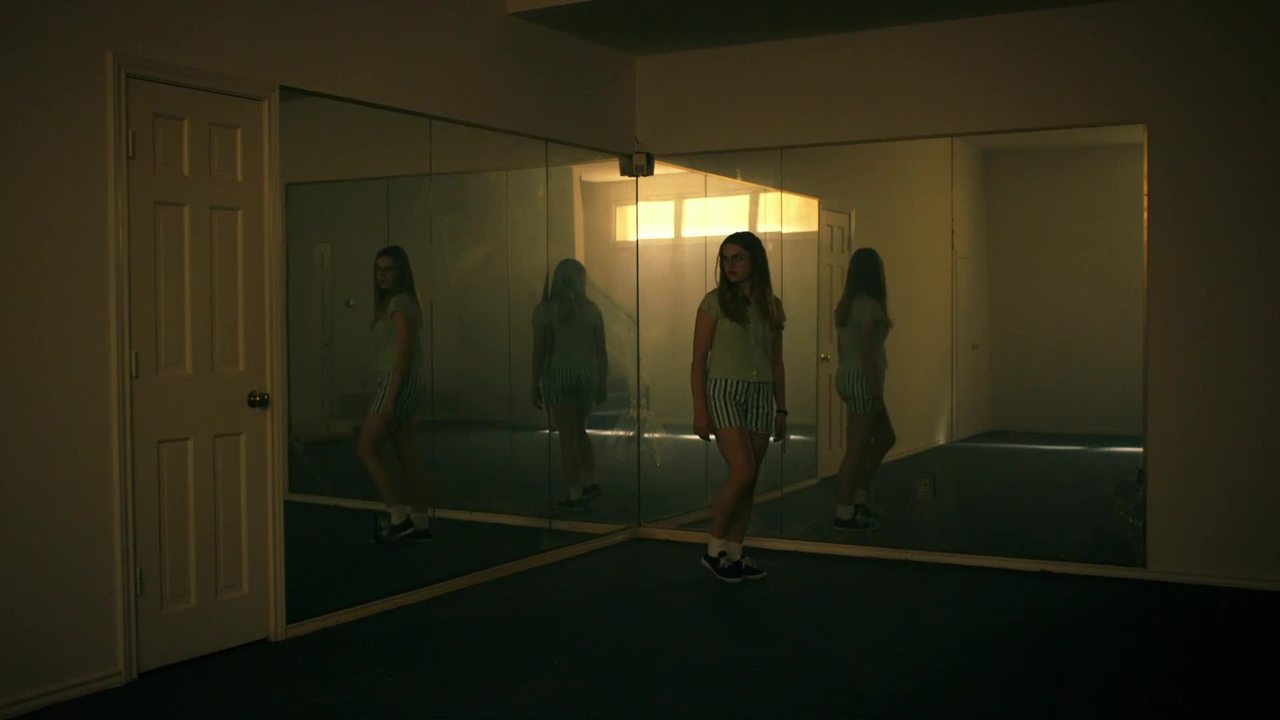 Her claim that she saw Jeanette through the window might be a trick that her mind played on her. It is also possible that she is unconsciously lying about this particular detail. She believes that she saw Jeanette and Jeanette saw her, but she makes up details to fill in the gaps in her memory while speaking about it and describing it to her lawyers.