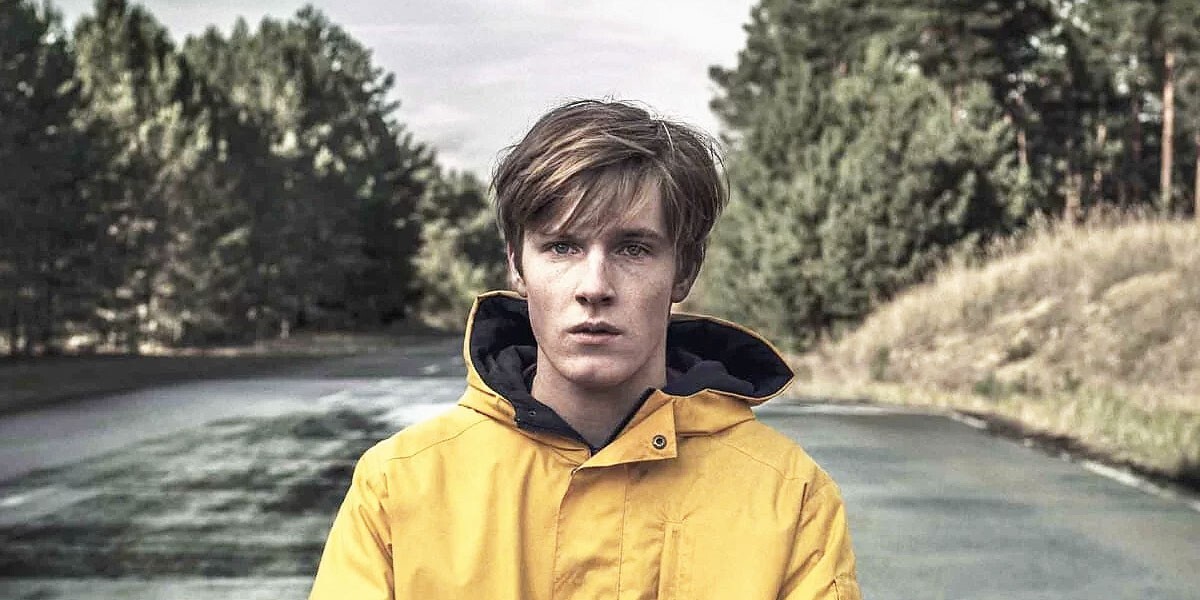 On December 1, 2017, Netflix dropped the sci-fi thriller ‘Dark,’ its first-ever German-language original series. It revolves around the mysterious disappearance of a child that sets off an ominous time travel conspiracy which spans three generations and threatens to expose the labyrinth of secrets of four families with strained relationships. German screen-writers Baran bo Odar and Jantje Friese serve as the co-creators of the show that showcases the existential impact of time on the human psyche.

Upon its premiere, the time-travel show received universal acclaim for its mysterious and gripping narrative, eerie atmosphere and setting, haunting score, well-rounded characters, production design, and mind-bending twists that traverse through multiple timelines. It satiated the appetite of genre fans who even compared the show’s eccentric nature to David Lynch’s ‘Twin Peaks’ and ‘Stranger Things.’

Over three seasons, the show has managed to win several accolades and amass a cult fan-base. Despite its success, Netflix decided to cancel the show after three seasons. Now, you must be wondering: why was it canceled and if there is any chance that there will be a ‘Dark’ season 4? Let’s find out!

‘Dark’ season 3 premiered in its entirety on June 27, 2020, on Netflix. It consists of eight episodes with a runtime of 60-75 minutes each. You can watch all the episodes on Netflix.

As far as the possibility of another season is concerned, here’s what we know. On May 26, 2020, the creators announced that the third season of the dystopian thriller series would be its last. Before you begin to curse the network for canceling the first-rate show, you must know that the show was conceived with just three seasons in mind.

Yes, it is surprising if we consider its high ratings and critical acclaim but that is how it was supposed to be since the beginning. On May 30, 2019, the co-creator Baran bo Odar stated the same while announcing the commencement of the production of season 3, along with the caption, “We are working on Dark Season 3. It is the final cycle of this great journey. We always had three seasons in mind when we developed Dark and are happy to tell you that we will start shooting the third and final season in 4 weeks so we can deliver you guys the final chapter of Dark next year.”

Unfortunately, ‘Dark’ season 4 is officially canceled. Of course, it is disheartening to say goodbye to all the complicated characters, we have all come to love. However, we can at least find comfort in the fact that all the burning questions were answered and unresolved mysteries were unraveled in the third and final season. Talking about the conclusion of the series, the co-creators passed a statement that read: “It will be hard for us to walk away from those characters we have really grown fond of, but the beginning is the end, and the end is the beginning.”

Here’s a farewell post shared by Louis Hofmann, who plays the show’s lead character, young Jonas. Fair warning, hold your emotions as you swipe through the behind-the-scenes pictures and videos in the post.

So, instead of fretting over the series’ departure, we can honor the decision of the makers and look forward to their future endeavors as the Baran bo Odar and Jantje Friese have already inked a multiple-year overall deal with the streaming network. They have begun working on ‘1899,’ a historical horror drama series that follows European migrants as they board a steamship and embark upon a terrifying journey to New York. And whenever you miss ‘Dark,’ you can always watch the re-runs of the show on Netflix.