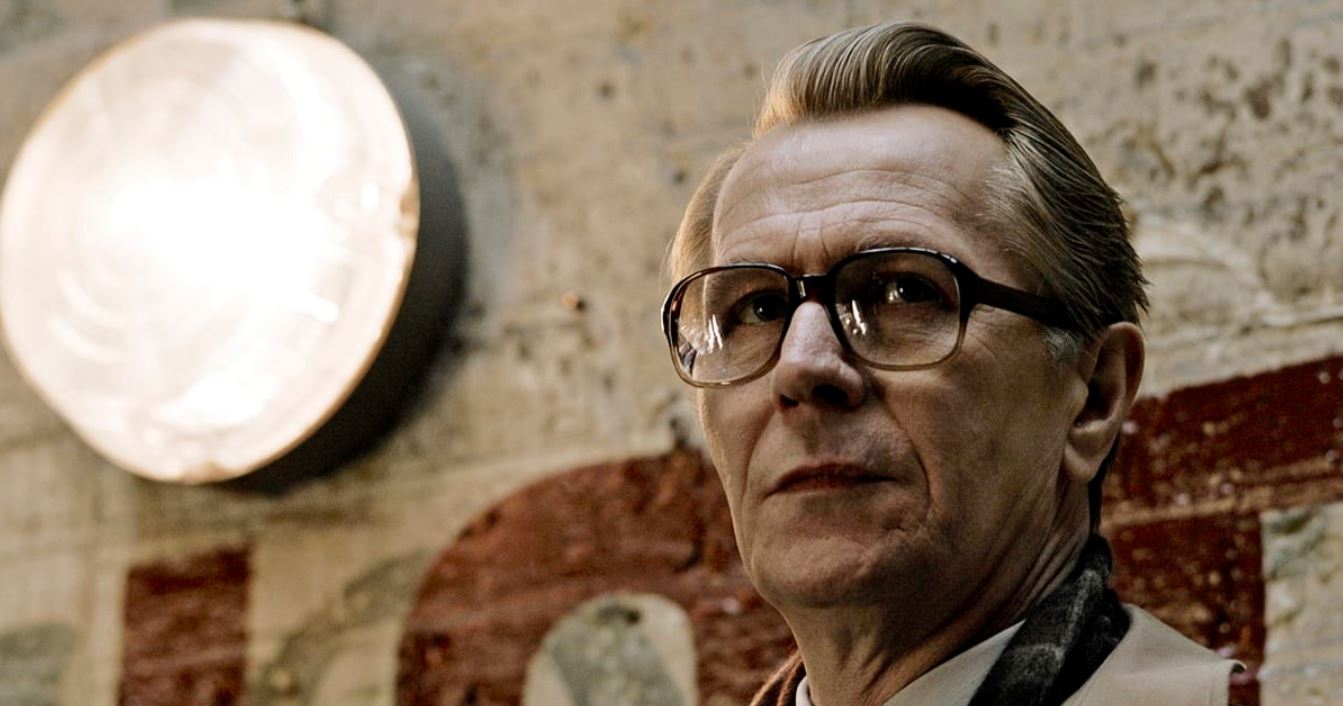 David Fincher is set to direct his first feature film after the 2014 thriller ‘Gone Girl,’ reports Variety. The ace filmmaker has also tapped actor Gary Oldman to play a lead role in the upcoming biopic on ‘Citizen Kane’ co-writer Herman Mankiewicz, titled ‘Mank.’ Based on a first draft written by Fincher’s late father and author, Howard Kelly “Jack” Fincher, the movie will follow Mankiewicz’s turbulent days in the writers’ room for ‘Citizen Kane,’ alongside none other than the legendary Orson Welles.

The Netflix biopic will reportedly be shot in black and white in order to evoke the classical Hollywood vibes. Apart from helming the project, Fincher produces the film along with his long-time producing partner Cean Chaffin and Douglas Urbanski. Jack Fincher completed the first draft of the script before his death in 2003. ‘Mank’ marks a remarkable 20-year journey for Fincher, as the director wanted to make the movie soon after his 1997 mystery-thriller ‘The Game.’

Mankiewicz, who was called ‘Mank’ in short, started his career as a journalist in the late 1920s. Apart from the reporting job, Mank also wrote film reviews and articles. His proximity with the Hollywood circles helped the fledgling screenwriter to land a job with Paramount. Hollywood was hot on the trail of talking movies or talkies. All of a sudden, writers found themselves in the midst of a hunt for good dialogue writers, all because the movies started talking to viewers!

Mank joined the talkies bandwagon and worked in several projects such as ‘The Wizard of Oz’ (1939), ‘Pride of the Yankees’ (1942) and ‘Gentlemen Prefer Blondes’ (1953). But both his career and life turned on its head when Orson Welles tapped the young scribe to co-write his 1941 classic ‘Citizen Kane.’ As Welles walked straight into the hall of legends with success of the film, which was hailed by critics as the greatest film ever made in Hollywood, Mank was left behind as a controversial figure. Later, he accused Welles of trying to grab the credit of the script. Ironically, ‘Citizen Kane’ won just one Oscar despite its humongous critical and commercial success, and it was for the Best Original Screenplay!

Fincher took the title of the movie, ‘Mank’ from the curious incident of Mankiewicz’s supporters chanting “Mank, Mank, Mank” while ‘Citizen Kane’ won the Oscar.

While ‘Mank’ marks Fincher’s return to the director’s chair after five years, Gary Oldman is set to take another round along the award circuits after winning the Oscar for best actor for his portrayal of Winston Churchill in the 2017 film ‘Darkest Hour.’