Did Aileen Wuornos Kill Her Brother? How Did Keith Wuornos Die? 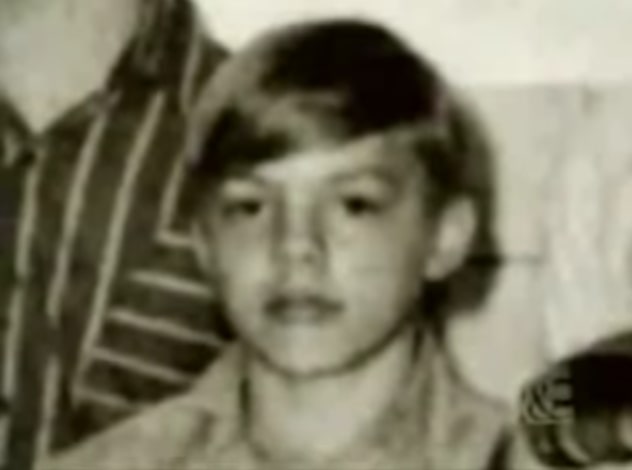 ‘Aileen Wuornos: American Boogeywoman’ is a horror-thriller film that goes above and beyond to detail the life and early offenses of the titular serial killer, with a particular focus on her manipulations. After all, although Aileen slew seven men within a mere 12 months while she was in her early 30s (1989-1990), she’d begun her journey with petty thefts, alleged taboo sexual encounters, and lies. The most intriguing element in her entire tale, though, is the complex relationship she shared with her older brother, Keith Wuornos, so now let’s find out more about the same, shall we?

Did Aileen Wuornos Kill Her Brother?

On the surface, Aileen and Keith Wuornos were like typical siblings, but the truth is that they’d bonded over tumultuous experiences and had found solace in each other in more ways than one. Their parents had eloped to tie the knot when their mother, Diane, was just a teen, only to welcome Keith less than a year later — on March 14, 1955. Aileen came along in February 1956, yet Diane had already filed for divorce by that point, igniting further struggles that drove her to abandon her children for a new life in 1960. That’s when the siblings were adopted by their maternal grandparents.

Keith and Aileen’s grandparents raised the duo with their own two kids in Michigan, so they didn’t even know about their actual parents until they were adolescents. That, combined with the claim that they were strict alcoholics who reportedly neglected and abused family members, supposedly led the siblings to only confide in one another and even experiment sexually. In short, Keith and Aileen engaged in an incestuous connection for quite a while, possibly regularly, till the time her grandfather kicked her out at 15 — after she’d been given birth to a son (whom she apparently named Keith).

Because of the apparent name, many assumed that Aileen’s brother was the father of her child — given up for adoption — but in reality, she’d been raped and impregnated by a friend of her grandfather’s. As the years passed, both Keith and his sister grew up while remaining in touch, yet sadly, the former soon got diagnosed with esophageal cancer, which is depicted in the movie. However, unlike what ‘Aileen Wuornos: American Boogeywoman’ profiles, the soon-to-be serial killer did not murder her brother in a Pink Flamingo Motel room because of blackmail from his side in 1976.

How Did Keith Wuornos Die?

On July 17, 1976, 21-year-old Keith Wuornos passed away after losing his battle with esophageal cancer in Michigan. According to reports, there were no signs of foul play, let alone evidence of a shooting, meaning that Aileen could not have killed him. Though, she did receive a payout of $10,000 from his life insurance policy, which she allegedly blew through within a short time. All of this transpired just around the time Aileen was facing a restraining order and an annulment from her 69-year-old husband, Lewis Gratz Fell. In other words, Keith did not live to see his sister become a serial killer.

Read More: Is Aileen Wuornos: American Boogeywoman Based on a True Story?