How Many Men Did Aileen Wuornos Kill? How Did She Get Caught? 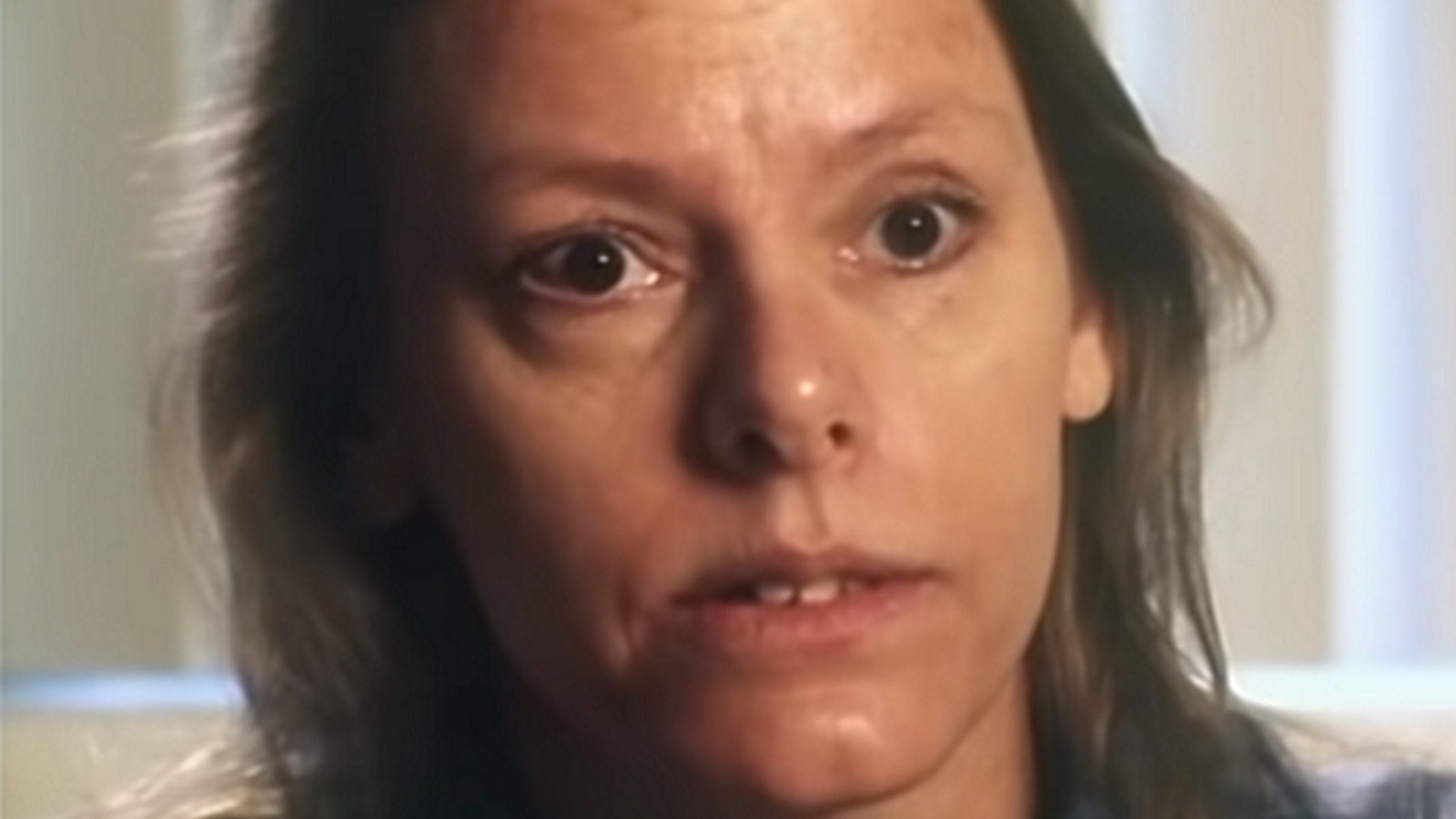 As the first woman to ever be identified as a serial killer by the FBI, Aileen Wuornos is someone whose tale is as dark as it is twisted, especially considering her appallingly hard life growing up. However, the one thing no one can deny is that her actions as an adult — the ones that landed her in jail — can never be justified because they not only included thefts and assaults but also led to the loss of several lives. So now that her tale has even been explored on ‘Aileen Wuornos: American Boogeywoman,’ let’s find out more about her victims and her apprehension, shall we?

How Many Men Did Aileen Wuornos Kill?

A native of Rochester, Michigan, Aileen “Lee” Carol Wuornos was raised alongside her elder brother by her maternal grandparents after their (divorced) mother abandoned them when she was just 4. Unfortunately, that’s when she faced years of abuse, leading to her becoming pregnant at 14, getting kicked out at 15, and then supporting herself (her child was placed for adoption) through prostitution. From there, Aileen hitchhiked to Florida, where she continued on this path while also having her fair share of legal run-ins for charges like robbery and obstruction of justice. 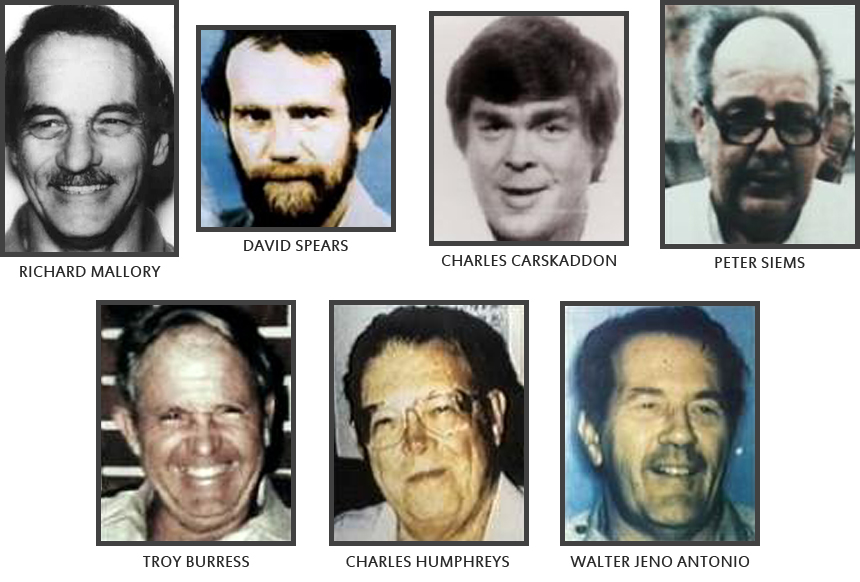 However, that changed in late 1989, when Aileen committed her first of seven murders — all on her male clients. On November 30, she shot 51-year-old electronics store owner Richard Charles Mallory before disposing of his body and using his car to drive back home, only to abandon the same later on. Then, she followed the same pattern when she shot 47-year-old construction worker David Andrew Spears six times on May 19, 1990, before firing nine bullets to kill 40-year-old part-time rodeo worker Charles Edmund Carskaddon on May 31.

Aileen’s fourth victim was 65-year-old retired merchant seaman Peter Abraham Siems, a homicide she confessed to, yet his body was never found. Towards late July, she then killed 50-year-old sausage salesman Troy Eugene Burress by sticking to her modus operandi and shooting at him twice. On September 11, 1990, Aileen murdered 56-year-old retired Air Force Major and former State Child Abuse Investigator Charles Richard Humphreys with the help of six bullets to his head and torso. Ultimately, in mid-November, 62-year-old trucker and security guard Walter Jeno Antonio became her final victim through four shots. 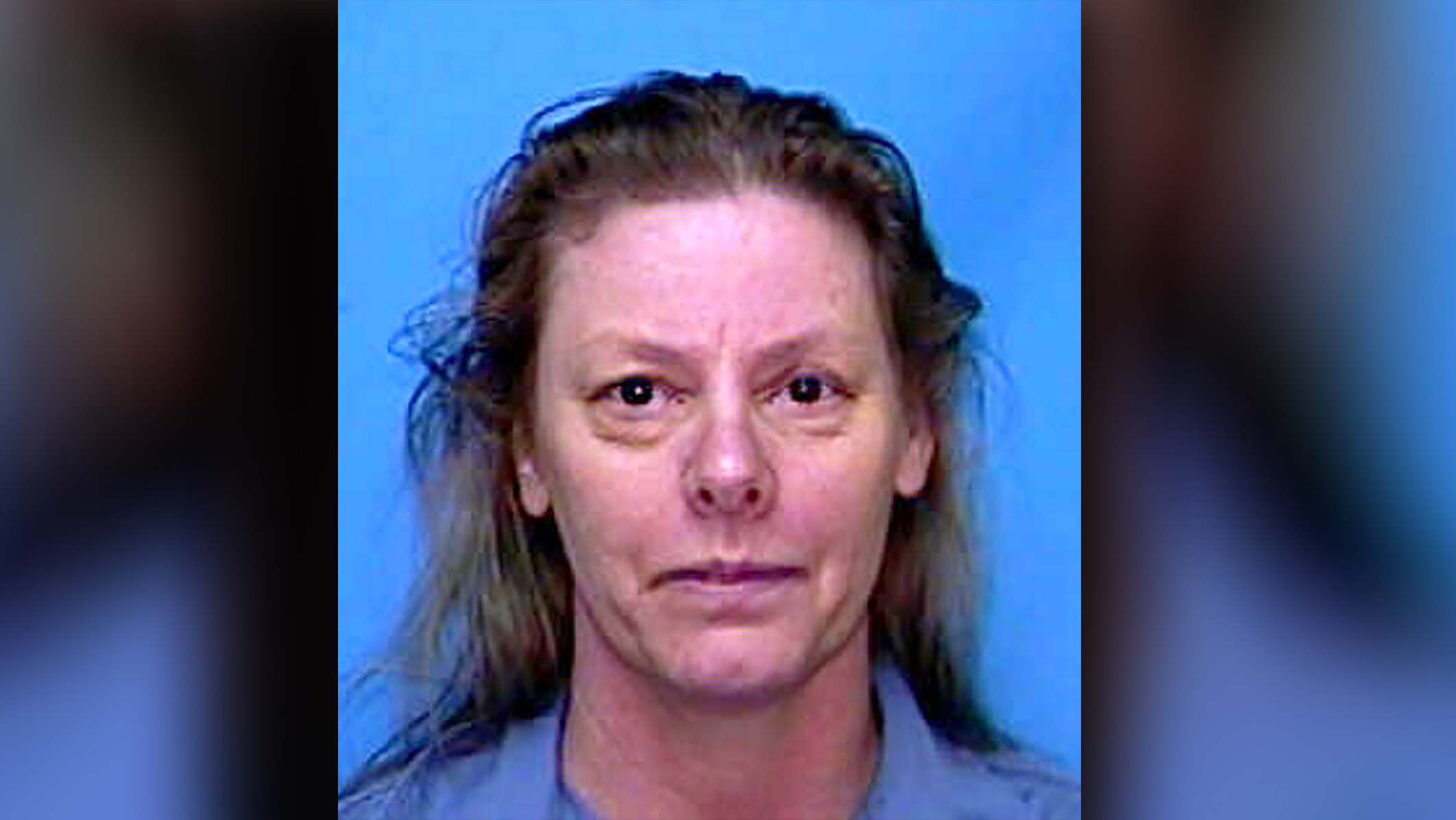 Aileen initially claimed that she slew these men in self-defense as they had either raped her or attempted to rape her, but she later changed her narrative and admitted that theft was a driving factor. She had played the part of a damsel in distress to lure them in, as per records, just so she could rob them to turn the tables after years of being used for her body. Aileen even confessed that the motive for these seven murders was to remove the possibility of any witnesses and remain free.

How Did Aileen Wuornos Get Caught?

Not only did witnesses see Aileen Wuornos in possession of Charles Carskaddon’s car before she had abandoned it, but her finger/palm prints were also recovered from Peter Siems’ vehicle as well as from some of the victim’s belongings in pawnshops. Thus, with her criminal history in the State of Florida ensuring that her prints were already on file, she was soon identified for good. And on January 9, 1991, Aileen was arrested on an outstanding warrant at The Last Resort, a bar in Volusia County.

As per reports, after being convicted of Richard Mallory’s homicide in January 1992, Aileen gradually pleaded no contest or guilty to the murders of the other five middle-aged men whose bodies had been found. Therefore, by February 1993, she had received a total of six death sentences, eventually resulting in her execution by lethal injection on October 9, 2002. “I’d like to say I’m sailing with the rock,” Aileen stated for her last words. “And I’ll be back, like Independence Day, with Jesus, June 6, like in the movie. Big mother ship and all. I’ll be back.”

Read More: Are Lewis Gratz and Jennifer Fell Based on Real People? Where are They Now?