Did Amanda Clayton’s Cathy Leave City on a Hill?

Portrayed by Amanda Clayton, Catherine “Cathy” Ryan is one of the main characters of Showtime’s ‘City on a Hill‘ in its first two seasons. She makes her first appearance in the pilot episode. Cathy is the wife of Francis “Frankie” Ryan (Jonathan Tucker) and the mother to their three children — Kick, Mary, and Tony. Although Frankie is the head of the gang going around robbing armored cars and shows little hesitation about killing people, he is a family man through and through. Cathy is very much aware of what her husband does to bring home those extra bundles of cash and seems to be more or less not bothered by it, though she acknowledges the danger of that life. Things take a turn for the worse when Frankie lets his volatile brother Jimmy into the team.

In the season 1 finale, Jimmy betrays his brother in exchange for immunity. Frankie goes to prison, where he later dies, while Jimmy is freed despite committing murder. This leaves Cathy to deal with the resulting mess. In season 2, after suddenly finding herself as the single parent to her children, Cathy has been forced to move to a low-income Charlestown apartment. When a guilt-ridden Jimmy, who now works with drug dealers from Braxton, tries to give her $10,000, she forces him to get her heron instead, so she can sell it in her apartment. The season ends with a defining moment for Cathy as a character. If that has made you wonder whether she has left ‘City on a Hill,’ we got you covered.

What Happened to Cathy?

In season 2 of ‘City on a Hill,’ Cathy faces an insurmountable struggle. She is forced to move to the worse part of the town with her children, and the clientele has dried up at her hair salon. When Jimmy first shows up, she reacts in anger and frustration. When he reveals that he is brought $10,000 for her and the children, she forces him to tell her where he got the money and then convinces him to get the heroin so she can sell it in her apartment complex. Inevitably, Jimmy comes asking for payment as he himself has to pay his suppliers, but Cathy kills him. 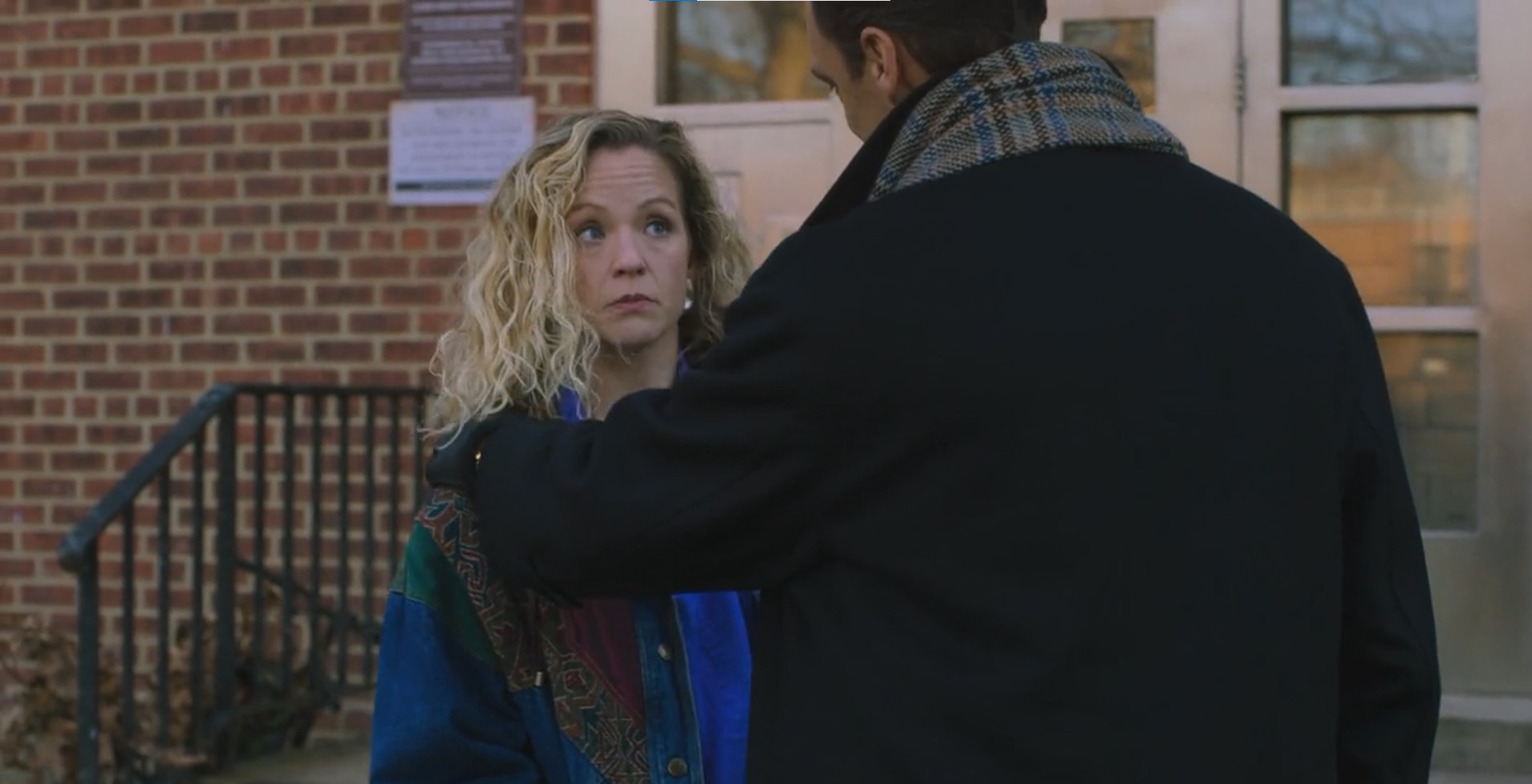 In the season 2 finale, titled ‘Pax Bostonia,’ Cathy lures in Mick Diaz, her latest supplier, and guns him down just as she had Jimmy. She subsequently decides that she has had enough of Boston, packs her bags, and leaves for sunny Florida with her children, but not before flipping off at the city that took much from her.

Did Amanda Clayton Leave City on a Hill?

Although neither Clayton nor the creators have spoken about her departure from the show, Cathy’s arc seems to have completed in ‘City on a Hill,’ making it likely that she has left the show for good. Her husband, Frankie, is killed off-screen in season 2, but Cathy succeeds in getting her revenge against Jimmy, who was responsible for Frankie’s incarceration. In the end, Cathy becomes one of the few characters who get to leave Boston alive in ‘City on a Hill.’ 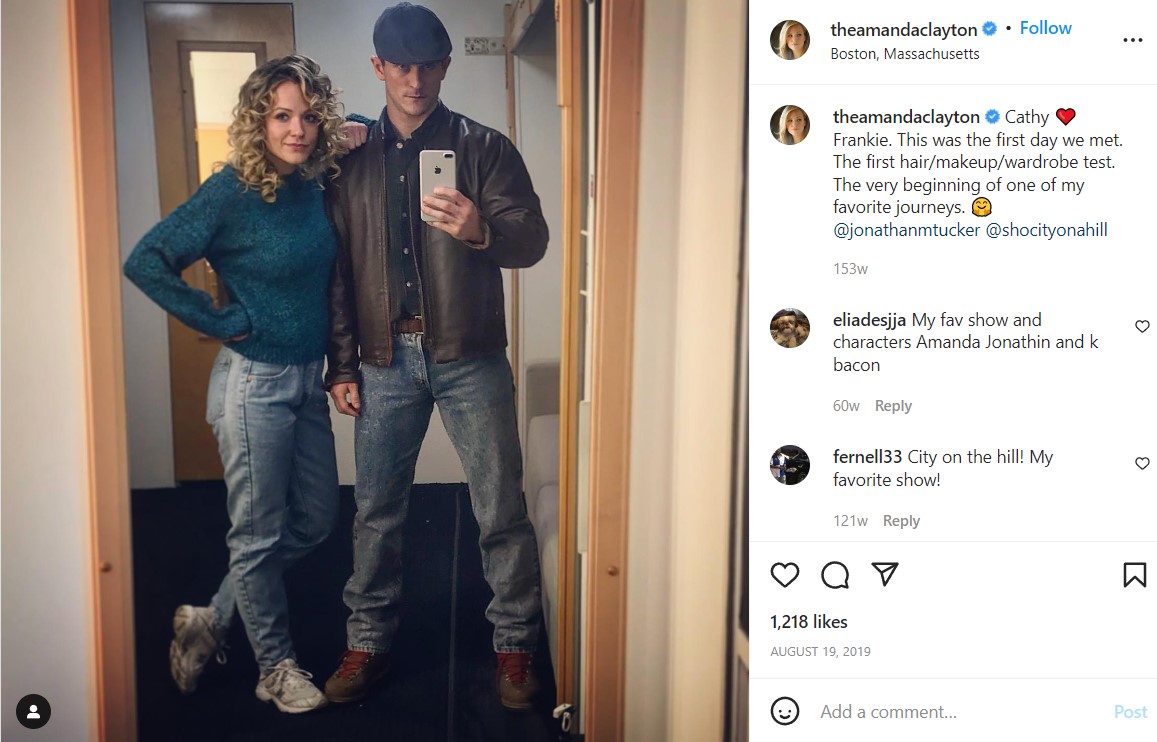 During the airings of the previous seasons, Clayton actively promoted the show on social media. This isn’t the case with season 3. Moreover, she is reportedly not listed among the cast members in any of the episodes. So, we can safely assume that she will not be part of this season. She might return to the cast in the future, but the chances of that happening are rather small. ‘City on a Hill is constantly evolving and expanding its narrative. It seems that the show has permanently moved on from Cathy and the remnants of the Ryan family. 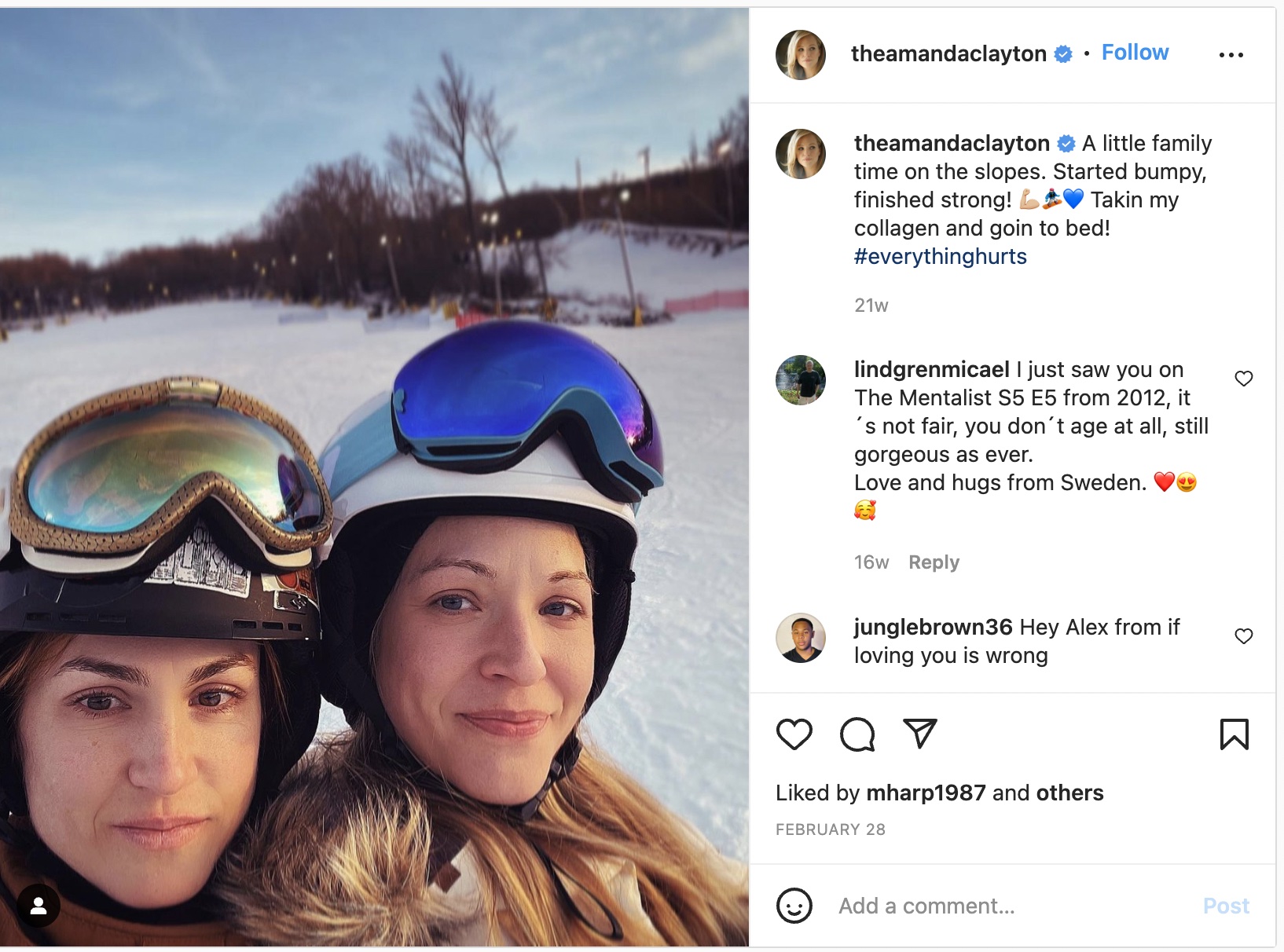