Did Cookie Leave the Caravan in 1883? Where Did He Go? 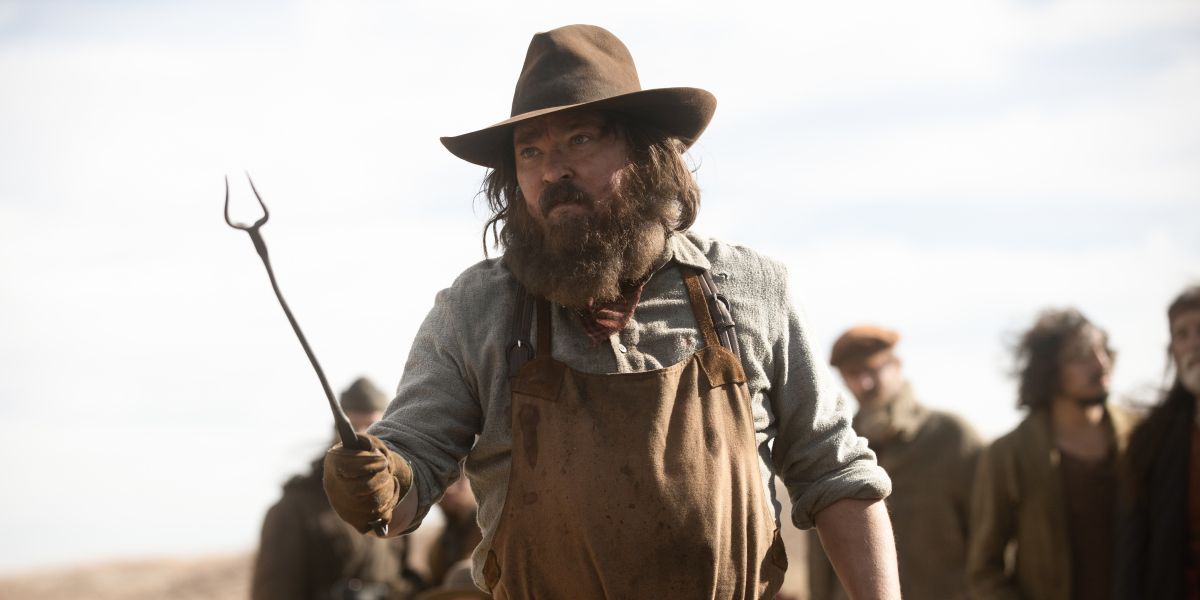 ‘1883‘ reaches a critical point in its story, with the seventh episode taking the caravan outside Texas. As the group navigates a Native American territory, they face numerous challenges. While the campers are used to facing challenges in their path, some new faces within their ranks will need some time to adjust to the reality of life on the road.

The caravan is forced to unexpectedly deal with a storm that threatens to destroy everything in its path. The caravan’s cook, Cookie, seemingly bails on his fellow travelers in this challenging moment. If you are wondering why Cookie left and where he went, here’s everything you need to know about Cookie’s actions in ‘1883’ episode 7! SPOILERS AHEAD!

Cookie is introduced in the sixth episode of ‘1883’ with actor James Jordan (‘Yellowstone‘) essaying the role. Thomas hires Cookie as the caravan’s cook. He is responsible for rationing, butchering, cooking, and other food-related duties of the wagon camp. Cookie is a jolly fellow who plays by his own rules. He has a set of demands that Thomas has to meet before taking the job. Cookie is a timid person who is not suited for the hardships of life on the road. Moreover, he frequently uses foul language, which gets him into trouble with Margaret.

In the seventh episode, Shea and Thomas discuss Cookie’s suitability for the job, but given the circumstances, they are forced to roll with his behavior. When Thomas and Shea prepare to deal with the oncoming storm, the former informs the latter that Cookie is missing. His wagon is gone, and so are the supplies he was carrying along. However, since the safety of the campers is the priority, Shea and Thomas leave the matter for later discussion. Cookie remains absent for much of the episode, and it seems like he has abandoned the caravan during desperate times.

In episode 7, the wagon campers spend much of the second half dealing with a storm. A tornado destroys the group’s wagons and their possessions. Moreover, they are forced to free their horses and cattle. However, in the end, everyone survives the ordeal, and there is no loss of life. After the storm passes and calm is restored to the area, Cookie reappears on the scene. As Thomas had earlier predicted, Cookie saw the storm coming and decided to take a head start. Had he waited for the others, his wagon would have been destroyed. 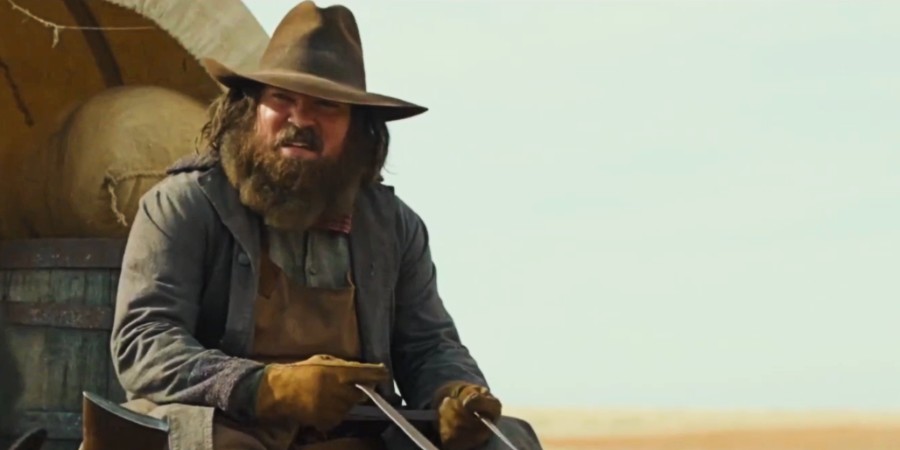 The ration and supplies would also have been decimated along with Cookie’s wagon. Therefore, Cookie’s decision to move away from the storm quickly proves to be crucial. Moreover, he also provides the cattle herd’s location to Shea. Ultimately, Cookie returns to the caravan, and his departure is only momentarily. In the process, Cookie proves that he is not selfish and is prepared to look out for the group’s best interests. His actions also highlight that he isn’t a complete misfit within the caravan.

Read More: Who Is Colton in 1883? Will Colton and Elsa End Up Together?