Did Dorothy Wang Leave Bling Empire? Where is She Now? 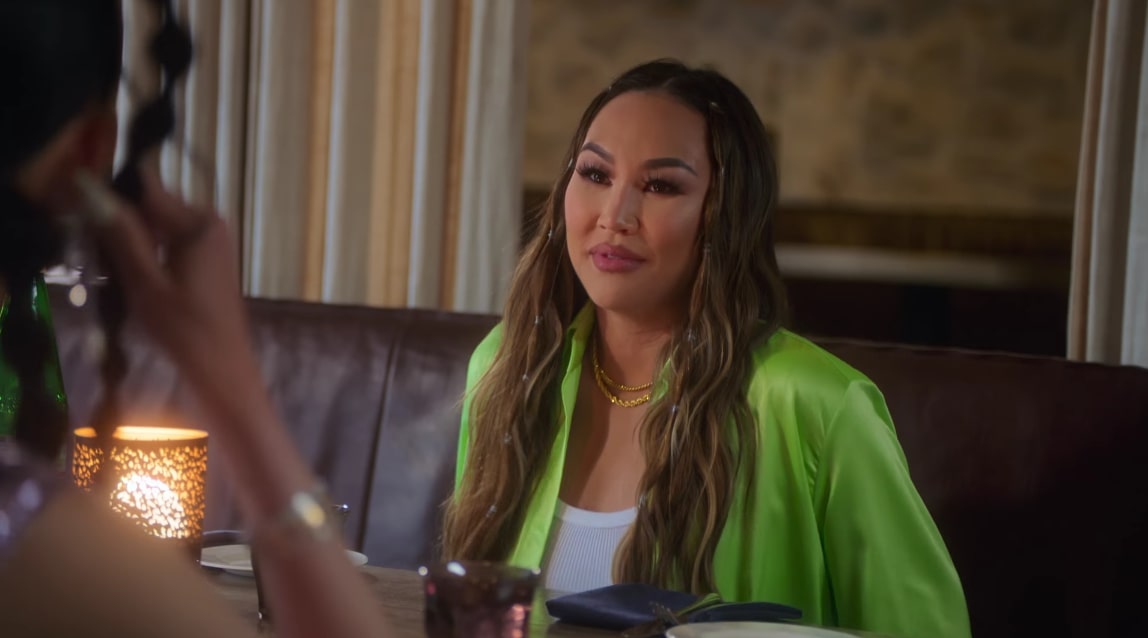 As a reality series that can only be described as the perfect blend of ‘Crazy Rich Asians,’ ‘Keeping Up With The Kardashians,’ and ‘Selling Sunset,’ ‘Bling Empire’ is as intriguing as it is chaotic. After all, it focuses entirely on a wealthy Asian and Asian American cast as they go all out with cultural festivities, extravagant parties, and sheer drama to give us a true insight into their everyday lives. Amongst them in season 2 was none other than ‘Rich Kids of Beverly Hills’ fame Dorothy Wang. So now, if you wish to learn precisely how matters unfolded for her, here’s what we know.

Dorothy Wang is a first-generation Chinese-American born and raised in Beverly Hills, California, meaning that the importance of hard work, family, and giving back were things she learned at an early age. Her experiences, though, as implied in the Netflix original, also taught her to develop a thick skin, which is part of why she’s essentially straightforward to a fault. The daughter of self-made real estate billionaire, Roger Wang, and philanthropist Vivine has no time for any fake niceties or needless drama, as evidenced throughout her time in the sophomore installment. 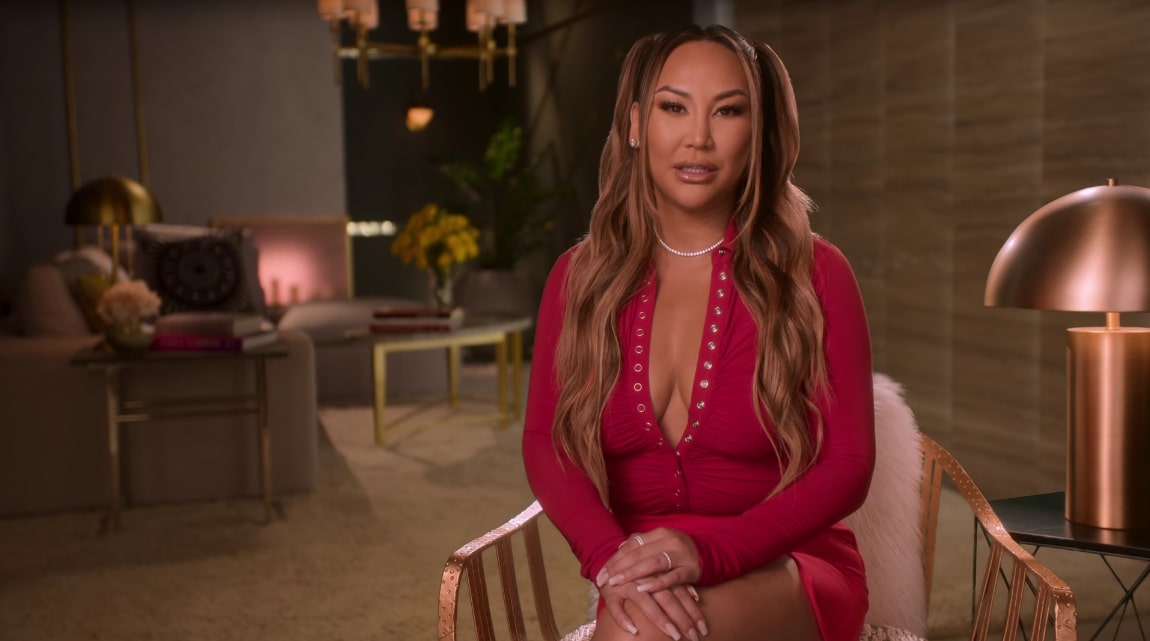 Apart from being a reality television star/public figure, Dorothy is also a licensed real estate agent as well as a self-described entrepreneur and travel enthusiast. Therefore, it made complete sense when she revealed her decision to finally bite the bullet and relocate from California to New York for good — a place where her brand could expand even further. Despite admittedly feeling “a little lost” and “overwhelmed,” she actually did follow through with her plans because she was just completely ready to move on to a new chapter of her life.

Dorothy’s move to Manhattan did raise serious questions concerning whether or not she’d ever return to ‘Bling Empire,’ and the truth is that she just might. She often travels back to her hometown, so it’s plausible for her to land a recurring role in the production. Having said that, it won’t make a difference anyway, as we’d still see her on our screens. That’s because Dorothy has been retained as one of the leading cast members for the ‘Bling Empire’ spinoff set in New York, as per a TMZ report. This version will reportedly follow the same format, just in a new setting.

Where is Dorothy Wang Now?

Aside from supposedly preparing for the aforementioned Netflix spinoff, Dorothy Wang is currently spending all her energy doing what she loves — traveling across the world with uplifting, positive people. From Florida to California and from the Bahamas to Las Vegas, Dorothy has been everywhere in the last few months alone, and she appears to be loving every second of it. Moreover, by pushing herself out of her comfort zone and meeting new people from different industries, she is even focusing on taking her brand to the next level at the moment.

We should mention that Dorothy believes her ‘Bling Empire’ co-stars are much more strategic than those she had during ‘Rich Kids of Beverly Hills,’ as per E! News. “I think that we were a more dramatic bunch and were a little bit more hot-headed and more animated,” she explained in a candid interview, referring to ‘Rich Kids.’ “I think with this [Netflix’s Bling Empire] group, everything’s a little bit more behind the scenes, like, calculated and maneuvered and thought out.”

After making this comparison, Dorothy compared herself as well, admitting that she has “grown up a lot… I have honestly found my voice. That sounds so cheesy, but I’ve learned to kind of stick up for myself and… I’ve grown to be a little bit stronger… and just be honest and be genuine.”

Read More: Who Was Kim Lee’s Ex-Boyfriend? What Did He Do?