Did Ivan Rape Isadora in Elite? 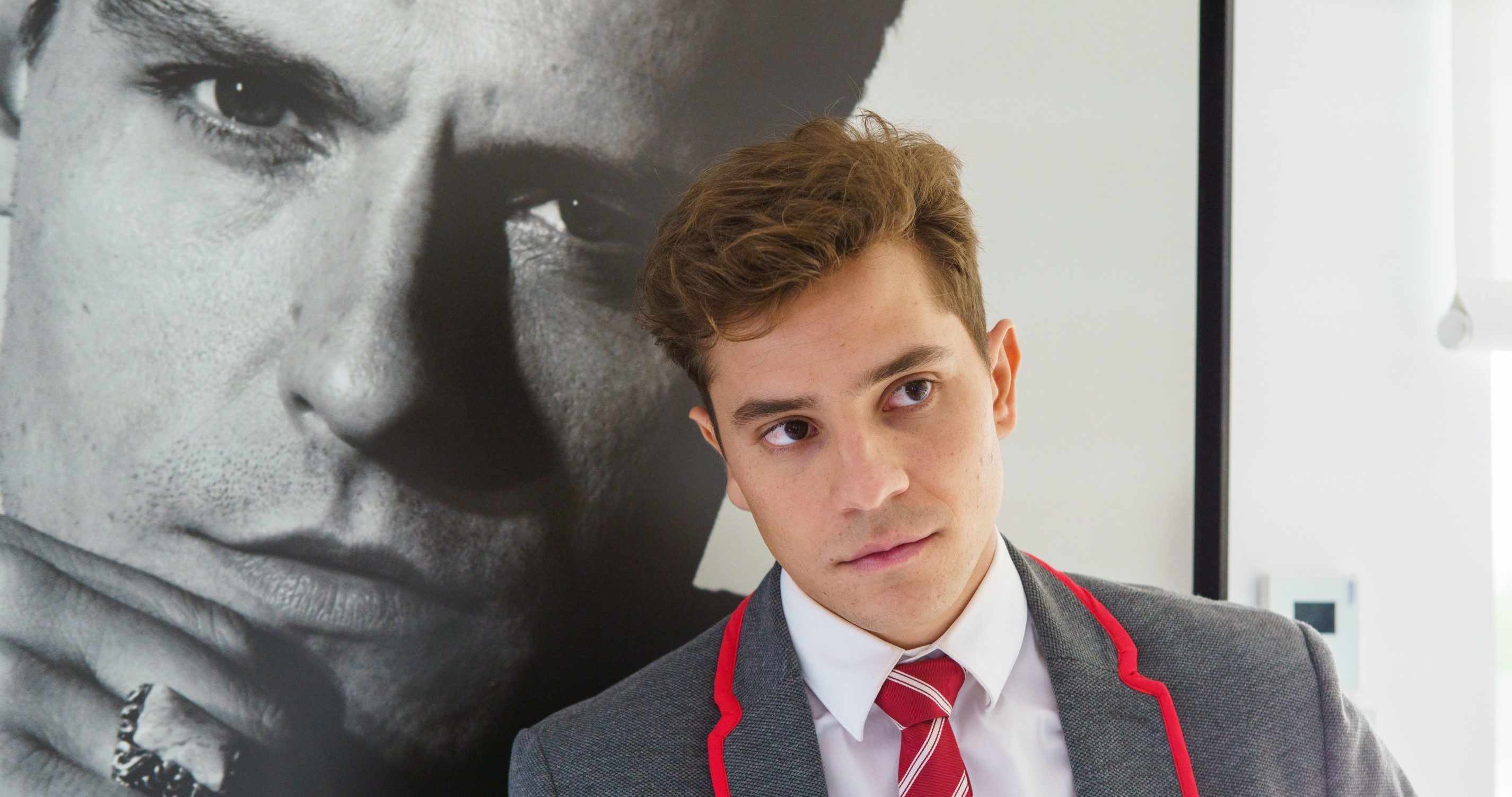 In the fifth season of Netflix’s teen series ‘Elite,’ Isadora Artiñán throws a party at Ibiza, an island in the Mediterranean Sea. She invites her friends and schoolmates to the same. As the party progresses, a drugged and nearly unconsciously Isadora gets raped by some of her schoolmates. In the sixth season of the Spanish series, Isadora legally fights Hugo Múler, Álex Díaz, and Javier, who raped her at the party. As she attempts to overcome the traumas of the same, Javier, on behalf of the trio, tells her that her best friend Iván Carvalho and Phillipe von Triesenberg also joined them to rape her. If you are as startled as Isadora upon listening to Javier’s words, let us reveal the truth! SPOILERS AHEAD.

No, Iván did not rape Isadora. In the sixth season of the show, Isadora’s lawyers let her know that she doesn’t have a case against Hugo, Álex, and Javier since it is her words against theirs. The rape charges against the three boys get dropped and the world starts to turn against Isadora for apparently destroying the lives of three “innocent” boys without knowing the truth behind her allegations. Dídac, Javier’s best friend and Isadora’s employee, realizes that the truth is hidden from the world. He sets out to find out what really happened to Isadora and to fulfill his mission, he makes Javier drunk.

Javier, drunk, lets Dídac know that he, Hugo, and Álex did indeed rape Isadora as she accuses them. To retaliate against the three boys, Isadora joins hands with Ari and Mencía Blanco. The sisters add drugs to the trios’ drinks to make them unconscious and tattoo “VIOLADOR,” which translates to “rapist,” on their backs. The students of Las Encinas see the same and the reputation of the three boys gets hit badly. For the first time since the party, Hugo, Álex, and Javier get forced to admit defeat in front of Isadora. To save their reputation, Hugo proposes accusing Iván of raping Isadora as well.

Hugo knows that he, Álex, and Javier can survive in Las Encinas only if they manage to turn the spotlight from them to someone else. He realizes that he should turn Isadora’s attention from them to another person to avoid another setback or retaliation. Hugo is aware of Isadora’s parents’ wealth and influence and he cannot risk battling the same. Thus, he creates a narrative that Iván was the one who led the assault against Isadora. Hugo knows Iván is too valuable a friend for Isadora for her to ignore their narrative. He is also sure that the narrative will unsettle Isadora beyond their calculation, turning her attention to Iván from the trio.

As Hugo and others planned, Isadora believes the same, at least partially. She doesn’t even attend Iván’s father Cruz Carvalho’s funeral. When Iván stoops to distress after his father’s death, he seeks comfort in Isadora, only for her to dismiss and ignore him. The misunderstanding that Patrick paved the way for Cruz’s death further affects Iván and he suffers without Isadora’s presence in his life. Meanwhile, Isadora loses her best friend upon believing the lies constructed by Hugo, Álex, and Javier. But Dídac’s intervention saves her and her friendship with Iván.

Ever since Javier confessed to raping Isadora with Hugo and Álex, Dídac has stayed away from his childhood friend. He starts to think that the rapist Javier is not the friend with whom he shared his childhood. Still, he gives Javier another chance to reveal the truth. To not lose Dídac as his friend and earn his trust, Javier comes clean to Isadora by revealing that Iván didn’t rape her and the accusation is just a lie Hugo created to turn her attention from his gang. Upon realizing her mistake, Isadora reconnects with Iván and even offers to accompany him to take Cruz’s possessions from their house.

Read More: Elite Season 6 Ending, Explained: Does Iván Die? Who Runs Over Him?