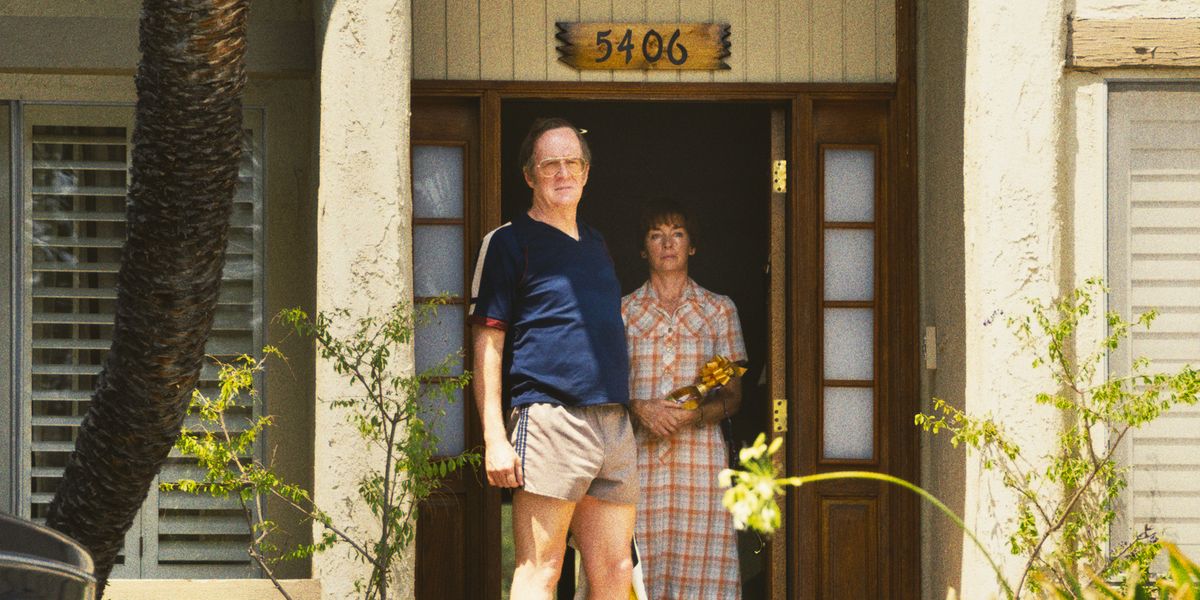 ‘Winning Time: The Rise of the Lakers Dynasty‘ details the LA Lakers’ journey to becoming one of the best teams in the NBA. In the series, owner Jerry Buss hires Jack McKinney to coach the Lakers in the 1979-80 NBA season. The team delivers some stellar performances under the new coach. However, an unfortunate biking accident lands the trailblazing coach in the hospital, and his assistant Paul Westhead is handed the reigns.

Under Westhead, the team is on track to reach the playoffs. Therefore, when McKinney recovers from his injuries, Buss faces a dilemma over which of the coaches to keep. In the end, Buss decides to fire McKinney and keep Westhead. Naturally, viewers must be curious to learn how the situation was resolved in real life. In that case, here is everything you need to know!

Did Jerry Buss Fire Jack McKinney Before the Playoffs?

Ahead of the 1979-80 NBA season, Jerry Buss appointed Jack McKinney as the head coach of the LA Lakers after missing out on his first choice, Jerry Tarkanian. However, on November 8, 1979, McKinney suffered a near-fatal biking accident at the intersection of Whitney Collins Drive and Stonecrest Road in Los Angeles. The accident left McKinney in a coma with several injuries. Meanwhile, McKinney’s assistant, Paul Westhead, was appointed as interim head coach. However, McKinney recovered from his injuries later in the season and was expected to reclaim his head coach position.

However, on May 13, 1980, McKinney was not brought back. On May 20, 1980, Paul Westhead was announced as the full-time head coach after serving as the interim head coach for most of the season. Under Westhead, the team won the 1980 NBA Championship. By the time the announcement of McKinney’s firing was made official, the Lakers had already progressed through the playoffs and were playing in the finals. However, according to news reports, the actual decision was made months in advance in March 1980. At this time, the Lakers were still playing in the regular season. Hence, it is safe to say that Jerry Buss had decided to fire Jack McKinney before the 1979-80 NBA Playoffs.

Did Jack McKinney Have Amnesia?

Jack McKinney’s biking accident caused serious injuries to the coach. In ‘Winning Time,’ after Mckinney recovers from his injuries and prepares to return to his job, he faces several issues, especially with his memory. McKinney has frequent concentration lapses and often forgets important details. He has a hard time recollecting his own address and fails to recognize Jerry Buss. The show’s depiction of the after-effects of McKinney’s accident is also rooted in reality.

Although it is unclear whether McKinney had amnesia, several news reports confirm that the coach experienced neurological issues. He struggled with his memory after the biking accident. After coaching the Kansas City Kings during the 1984-85 season, McKinney retired from coaching, citing issues with memory and no longer feeling passionate about his job. As corroborated by Jeff Pearlman in his book ‘Showtime’ (the primary inspiration for the show), McKinney’s battle with memory issues continued later in life until he passed away on September 25, 2018, aged 83.