Did Jonny Cheat on Is It Cake? Controversy Explained 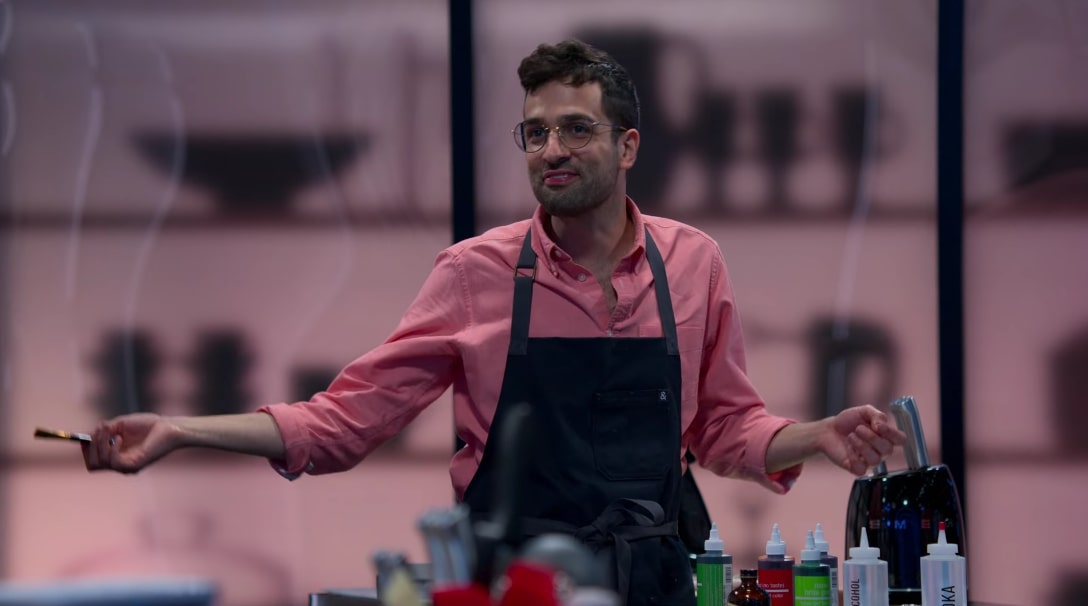 Bringing the phrase “looks good enough to eat” to life for a chance to win a massive cash prize, in Netflix’s ‘Is It Cake?’ a few talented bakers compete against one another to create delectable hyper-realistic cakes. From fast food items to handbags and sewing machines to designer shoes, they have to replicate all kinds of everyday objects to fool the judges, which means that they always have their work cut out for them.

However, the pressure on the contestants – the professional cake artists – to make their bakes look exactly like other things has led to a massive controversy about cheating — one done by fan-favorite contender Jonny Manganello. So now, if you wish to know more about the matter and figure out if he really broke the rules to deceive others, even if the series is all about misleading illusions, we’ve got the details for you.

Did Jonny Manganello Cheat on Is It Cake?

In the very first episode, Jonny Manganello got an opportunity to bake alongside Sam Cade and Hemu Basu, where the challenge was for them to replicate different fast foods. Therefore, from the six options available, Sam chose the cheeseburger, Hemu picked the breakfast sandwich, and the participant in question (later dubbed Jonny Hats by host Mikey Day) ended up selecting the tacos. And yes, that’s tacos, as in plural. 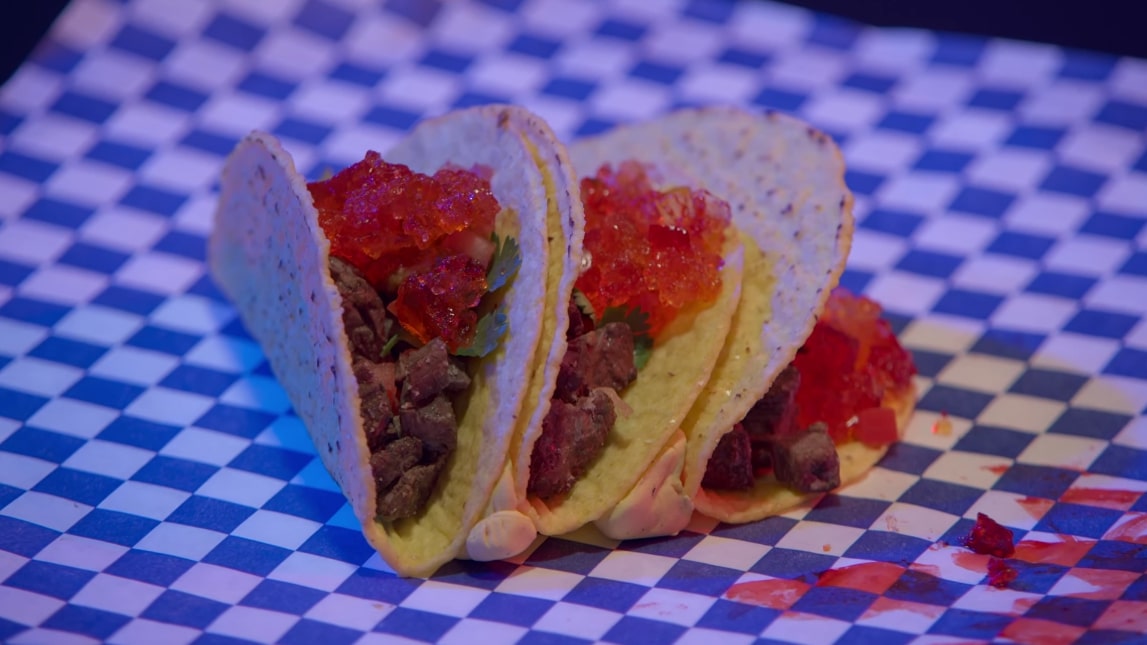 Jonny’s entire baking run went really well despite his hands cramping from the amount of time he spent kneading modeling chocolate to make the perfect taco shells. However, in the end, he did something disparate. In Jonny’s own words, because he didn’t want the “decoys to look perfect,” he chose to put some of his deep red tomatoes (made out of jello) “on one of them in hopes that they look fake.” The most astounding part, though, is that he didn’t just scatter them around, Jonny piled a hefty bit right on top, as seen above, and that’s why he’s being accused of cheating.

On Reddit, several people have called out Jonny’s actions, especially because he won the round (and $10,000 in total). Some viewers went as far as to state that it made them stop watching the show. While one said, “In the first ep, it was TOTALLY unfair the guy was allowed to put fake tomatoes on the real tacos. Totally not a fair win :(,” another remarked, “Jonny cheated! Waited for the host to say something about it, or even a post-filming edit where it’s talked about – but there was nothing! The cakes look delicious, but rewarding cheating leaves a sour taste.” 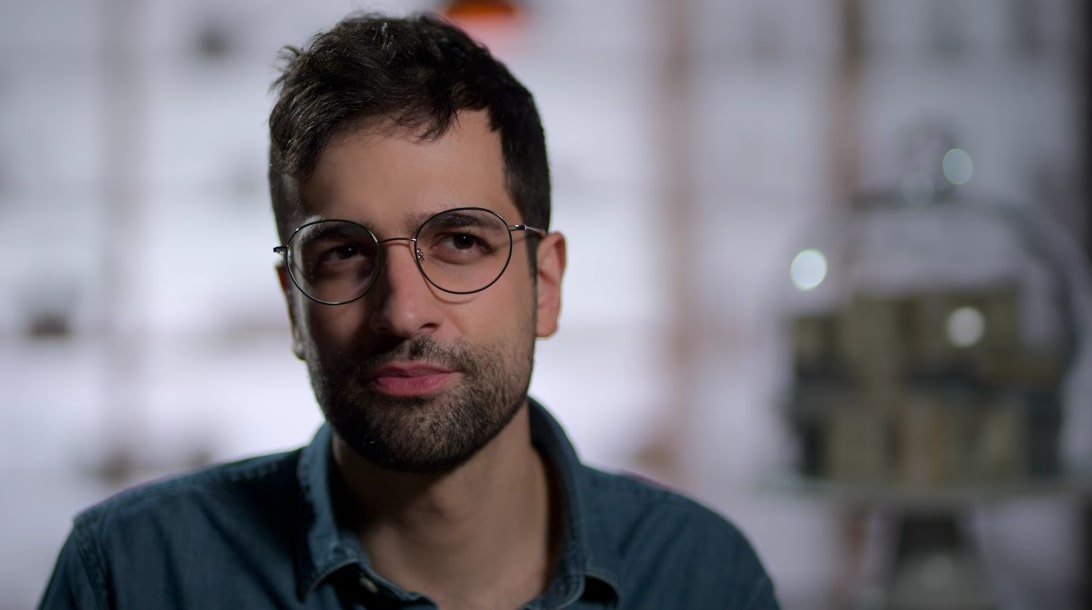 In fact, a few even questioned why Jonny “was allowed to continue” as what he did essentially defeated the whole concept of the production in their eyes. With that said, it’s imperative to mention that at no point on ‘Is It Cake?’ was it specified the contestants weren’t allowed to modify the decoys to help themselves, meaning that Jonny’s moves could’ve been within the rules.

Moreover, the West Hollywood cake artist never hid his actions, so that’s a significant aspect to be considered as well because the producers would’ve likely done something if there was an issue. It’s also undeniable that the intent of the Netflix production is light-hearted entertainment, which it delivered at every step of the way, implying that Jonny’s actions — cheating or not — were probably not a big deal.

Read More: Is It Cake? Cast: Where Are They Now?