Is It Cake: Where Are They Now? 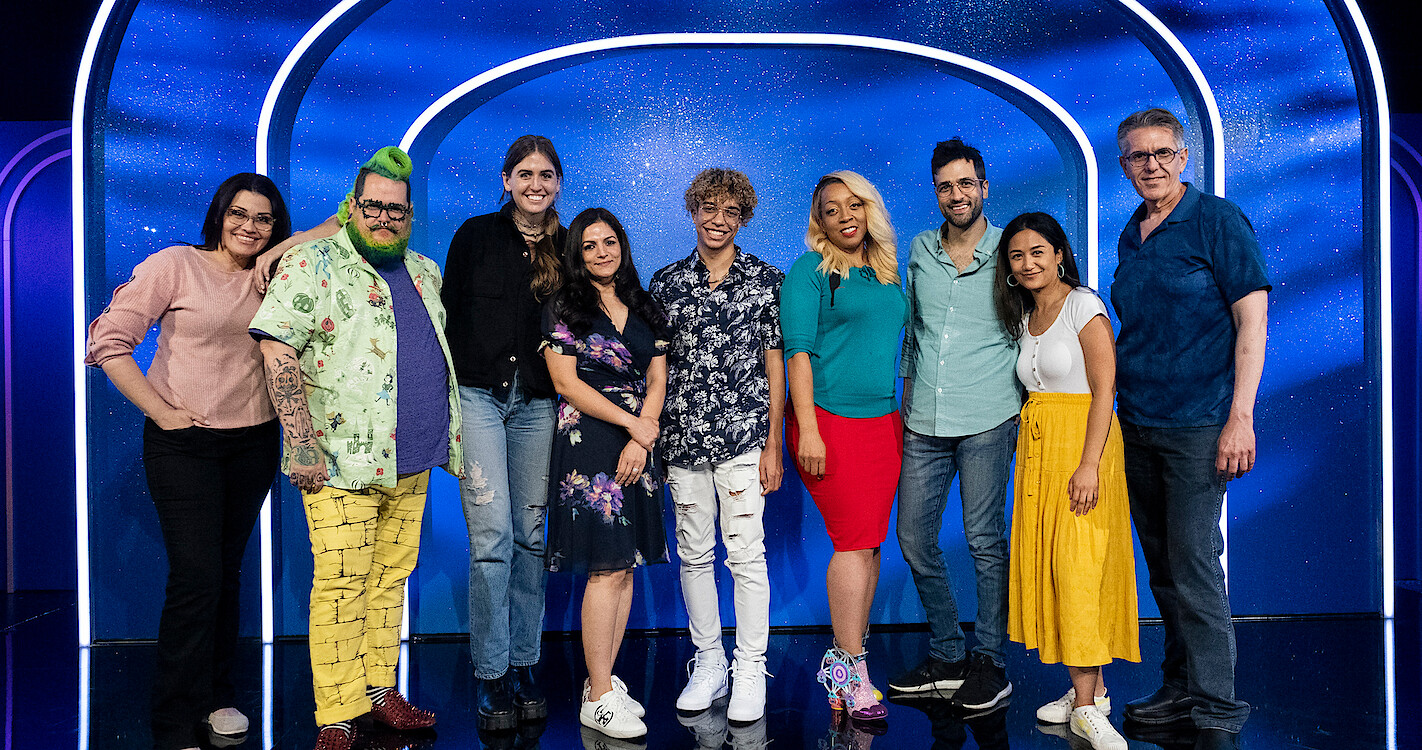 Based on the online trend that took over the world about two years ago, Netflix’s ‘Is It Cake?’ invites a few incredibly talented bakers to create delectable confections, only to make them look like anything but cake. In other words, it is a baking competition wherein professional cake artists are required to make hyper-realistic illusions from scratch for a chance to win thousands in each round, plus a $50,000 grand prize. So now that the series is available to binge (which we did — no regrets), let’s take a look at what some of its entertaining cast members are up to today, shall we?

Where is Mikey Day Now?

Michael “Mikey” Day is an actor, comedian, writer, and producer who hosts the show. He has been active in the entertainment industry since the late 1990s, yet he’s best known for being a part of the ‘Saturday Night Live’ crew. Apart from that, some of his other notable credits include NBC’s ‘Kath & Kim’ remake (2009) as an actor, ‘Robot Chicken’ (2014-2016) as a writer, and ‘Home Sweet Home Alone‘ (2021) for providing its screenplay with writing partner Streeter Seidell. Moreover, Day currently has two additional projects in development with Streeter: the live-action ‘Inspector Gadget’ and the ‘SpaceCamp’ remake.

Where is Andrew Fuller Now?

Still residing in Des Moines, Iowa, with his husband and several pets, the former Food Network ‘Halloween Baking Championship’ and ‘Candy Land’ contestant continues to work as a cake artist. From what we can tell, Andrew’s Sugar Freakshow business, located at 3023 Southwest 9th Street, seems to be thriving at the moment, and he has taken his horror inspirations to a whole new level. After all, apart from dismembered toes, bleeding placenta, and zombie burger cakes, his roster of creations now includes bleeding hearts, evil twins, baby head cereal, and deodorant with hair cakes.

Where is April Julian Now?

As a University of Toronto graduate and an Ontario Certified Teacher, April Julian is the proud Director of Education at the Canadian Civil Liberties Association and Education Trust. There, she works to deliver several educational initiatives, workshops, and programs across the nation to help the youth understand and navigate possible future opportunities. On the flip side, she’s also a successful baker and artist, who apart from trading in customized hyper-realistic cakes (whether it be animals, shoes, or food products), offers cake classes from time to time. Moreover, April is a happily married mother of one.

Where is Hemu Basu Now?

Hemu Basu – a self-taught cake sculpting specialist – from Katy, Texas, owns and operates Hemu’s Sweet Sensations bakery shop at 4519 Red Yucca Drive. She has an eye for detail, loves color, and has a distinct style that she has been able to showcase on not only Netflix’s ‘Is It Cake?’ but also on Food Network’s ‘Wedding Cake Championship’ (season 2) and ‘Halloween Wars’ (season 10). Furthermore, Hemu has won several awards for her skills as well as creativity, which is why it comes as no surprise that the wife and mother is entirely dedicated to expanding her business right now.

Where is Jonny Manganello Now?

Originally from Grosse Pointe, Michigan, Jonny Manganello currently resides in West Hollywood, California, where he serves as a baker, cake artist, and content creator at Jonny Cakes. He only trades in customized sculpted projects at the moment, but it appears as if he’s gradually growing his roster to include all kinds of cakes in the hopes of having something to offer to everyone. More importantly, Jonny is doing this while expanding his audience by regularly posting on social media as well as undertaking other gigs (like being a judge in a Try Guys Video).

Read More: Where is Is It Cake? Filmed?