Did Mark O’Brien’s Jimmy Leave City on a Hill? 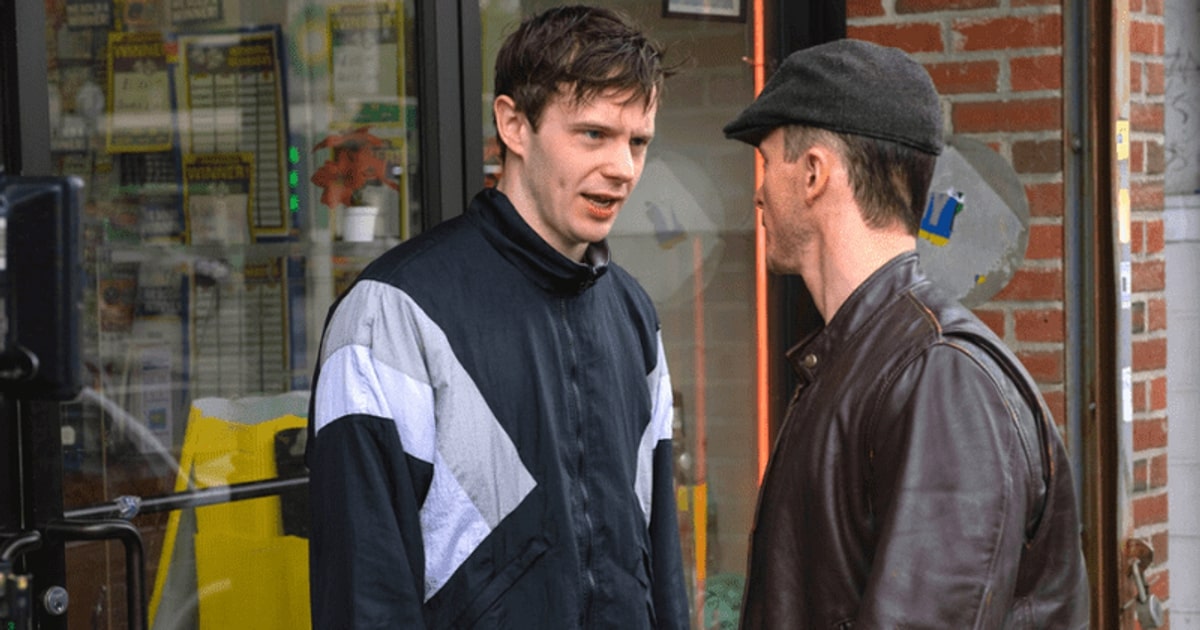 Portrayed by Mark O’Brien, James “Jimmy” Ryan is an important part of the narrative in the first two seasons of ‘City on a Hill.’ He is the younger brother of Francis “Frankie” Ryan (Jonathan Tucker), the leader of the gang that robs several armored cars in season 1. Introduced in the pilot episode Jimmy quickly emerges as a key player in the story. His volatility is a matter of concern for Frankie and the rest of the Ryan family. When Frankie eventually lets Jimmy be part of his merry band of robbers, several other members are opposed to the idea, though they ultimately come around. In the season 1 finale, ‘Mayor Curley and the Last Hurrah,’ following their arrest, Jimmy betrays his brother in exchange for immunity. Frankie goes to prison, where he later dies. Although Jimmy goes free, he eventually gets his comeuppance. If you are wondering where he has left ‘City on a Hill’ for good, this is what you need to know. SPOILERS AHEAD.

What Happened to Jimmy?

In ‘City on a Hill,’ Jimmy has always been one of those characters that the fans love to hate, and they have good reasons to do that. He becomes especially irredeemable in the season 1 finale when he agrees to sell his brother out. The show already established how staunchly loyal people from these parts of Boston are to each other. So, Jimmy’s actions particularly stand out and make him a social pariah. Trying to find a way to survive, he begins dealing heroin for the Campbell brothers, who serve as important characters in season 2. Guilt-ridden about what happened to Frankie, Jimmy reaches out to Cathy with $10,000, but the latter refuses to take the money. Instead, she forces him to tell her where he got it and then convinces him to get her some heroine so she can sell it in her apartment complex.

The Campbell brothers turn Jimmy into one of their dealers, and through him, Cathy gets access to the heroin and begins selling as well. As Cathy doesn’t give him the money she owes, Jimmy’s situation with the Campbells brothers becomes dangerous. In season 2 episode 3, titled ‘Is the Total Black, Being Spoken,’ Cathy lures Jimmy to a deserted park in the evening, promising to pay him in full, and shoots him dead.

Did Mark O’Brien Leave City on a Hill?

Given that his character is dead, it’s safe to assume that O’Brien has permanently left ‘City on a Hill.’ The narrative of the show has moved on from the Ryan family to focus on other aspects of Boston. The portion involving Jimmy, Frankie, and the rest has already been told.

Moreover, O’Brien has been quite busy since his departure from ‘City on a Hill.’ He made his debut as a film director with the mystery horror ‘The Righteous’ in 2021. He also wrote, executive produced, and starred in the project. In the legal drama ‘61st Street,’ O’Brien portrays Officer Logan. He is also set to appear as Thomas Milligan in the second season of ‘Perry Mason.’

In April 2022, O’Brien spoke to his ‘City on a Hill’ co-star Kevin Bacon, who stated that they missed O’Brien during the filming of the third season. O’Brien reflected on the similarities between ’61st Street’ and ‘City on a Hill.’ “… ’61st Street’ was really dark material,” he stated. “It was similar to ‘City on a Hill’ in that it’s compromised characters. The last thing we as actors wanna do is be the character who says, ‘Here’s the file, sir, or ‘He went left.’ You want there to be a lot bubbling underneath the surface of everything that you do. You mentioned that ‘City on a Hill’ reminded you of those gritty ’70s movies, and those are my favorites. They don’t rely on anything but tough storytelling. ’61st Street’ was to my taste completely, like ‘City on a Hill.’