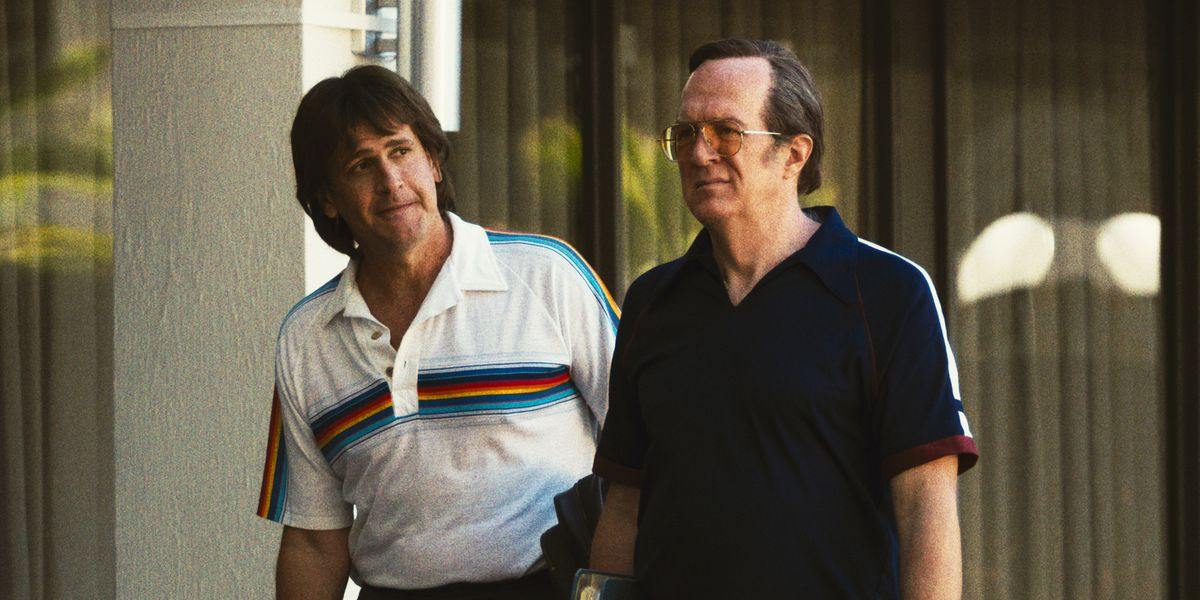 ‘Winning Time: The Rise of the Lakers Dynasty‘ brings to light the riveting true story of the LA Lakers’ meteoric rise to fame during the 80s. The series focuses on Jerry Buss, who tries to drive the team in the right direction. Buss appoints Jack McKinney as the head coach of the LA Lakers, leading to a solid start to the new season.

However, after an unfortunate biking accident, McKinney is sidelined, forcing Buss to appoint McKinney’s assistant, Paul Westhead, as the interim head coach. However, after McKinney is deemed fit to retake the team’s reigns, a conflict arises between the master and pupil. Naturally, viewers must be wondering whether such a conflict occurred in real life and affected the duo’s relationship. In that case, here is everything you need to know!

Did Paul Westhead and Jack McKinney Have a Falling Out?

In ‘Winning Time,’ Jack McKinney is set to make a full return to the LA Lakers in February after recovering from his injuries. In his absence, the team has found great form under Paul Westhead and his assistant, Pat Riley. Riley convinces Westhead to speak with McKinney and seek permission to allow them to coach for the rest of the season. The situation creates a conflict between McKinney and Westhead. However, in reality, the events appear to have occurred differently.

Firstly, the doctors never fully cleared McKinney to return to his full responsibilities. Lakers’ then physician Dr. Robert Kerlan revealed that there were concerns over McKinney’s health primarily due to traveling and stress related to the job. Secondly, Westhead always publically maintained that he was merely stepping in until McKinney was ready to make a return. Given the team’s good performances under Westhead, the coaching situation became contentious.

The decision of whether to keep Westhead as the head coach or allow McKinney to take over fell into the hands of Jerry Buss, who waited until the end of the season to avoid a negative impact on the team. McKinney reportedly also agreed that a coaching change late in the season would affect the team. Ultimately, the team lifted the NBA Championship under Westhead, leading to Buss announcing him as full-time head coach. Despite the situation’s complexity, there are no reports of McKinney and Westhead having a falling out as the show depicts. Nonetheless, their relationship could have soured due to the circumstances.

Did Westhead and McKinney Stay Friends in Real Life?

Paul Westhead and jack McKinney were close friends in real life. According to some reports, McKinney considered Westhead like a brother. Before their time with the Lakers, the duo coached together at St. Joseph’s College in Philadelphia for two years, followed by short stints in a Puerto Rican summer league. Westhead and McKinney often spent their free time playing tennis, and they were a part of the same social circle. Their families were close to each other and often spent time together. However, the coaching situation at the Lakers strained the duo’s personal relationship.

Their communication drastically reduced in the later parts of the 1979-80 season. During this time, McKinney did not attend the Lakers’ practice sessions and only worked on a few scouting assignments. According to Westhead’s wife, Cassie Westhead, the relationships between the two families had gotten a bit strained due to the coaching situation. Therefore, it is safe to assume that following Westhead’s appointment as the full-time head coach of the LA Lakers, he and Westhead no longer remained as close as they once were.