Did Renée Zellweger Gain Weight For The Thing About Pam? Is She Wearing a Fat Suit? 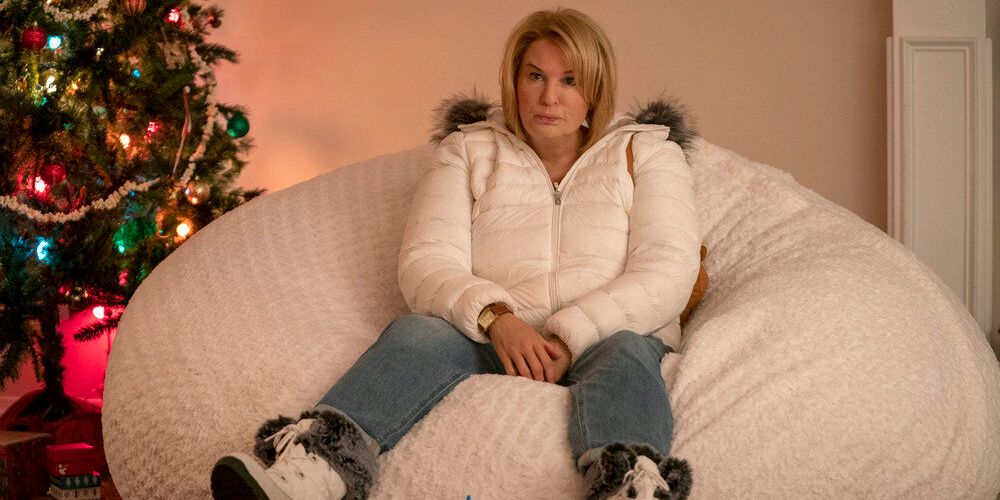 ‘The Thing About Pam’ is a crime drama series about Pam Hupp’s involvement in the murder of Betsy Faria. The series is based on Dateline NBC’s true-crime podcast of the same name. In the series, Pam (Renée Zellweger) finds herself dealing with the aftermath of her close friend, Betsy’s death. The six-episode-long series details various compelling aspects of the real-life case and explores the many facets of Pam’s personality.

Although actress Renée Zellweger shines in her performance as Pam, some viewers might take a moment to recognize the actress due to her new look for the role. Zellweger’s turn as Pam will raise questions about the actress’ weight and how she achieved the desired look for the role. In that case, here is everything you need to know!

Did Renée Zellweger Gain Weight? Is She Wearing a Fat Suit?

Actress Renée Zellweger makes her network television debut in ‘The Thing About Pam,’ essaying the role of Pam Hupp. Zellweger also serves as an executive producer on the series. Zellweger first came into the limelight with a small part in director Richard Linklater’s 1993 hit coming-of-age drama ‘Dazed and Confused.’ Aside from a few appearances in television films and cable shows, Zellweger mainly focused on the big screen for most of her career. Her performance as Bridget Jones in ‘Bridget Jones’s Diary’ and Ruby Thewes in ‘Cold Mountain‘ earned the actress critical acclaim, and she became a household name. 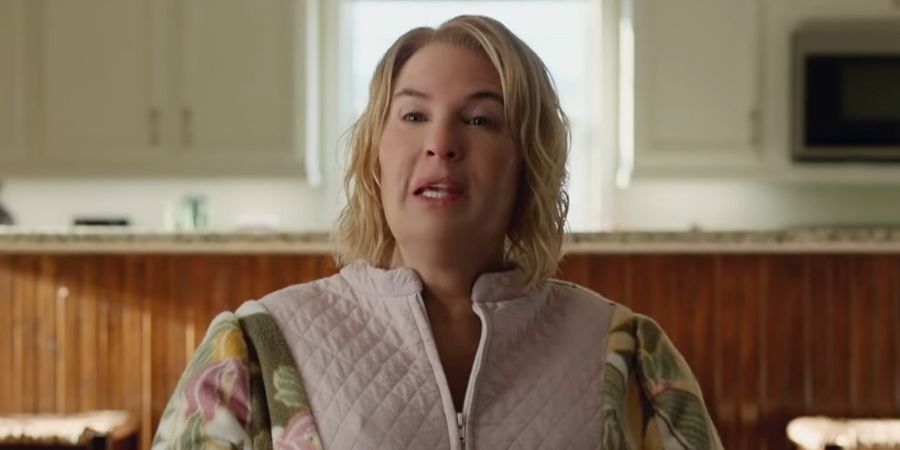 More recently, Zellweger’s performance as Judy Garland in ‘Judy’ won her the Academy Award for Best Actress. Given her vast credits and extensive experience essaying various complex characters, it is no surprise that she decided to take on a new challenge by playing Pam Hupp. However, the real Hupp’s physical appearance is slightly different from the celebrated actress. Therefore, Zellweger has utilized prosthetics, padding, and makeup to achieve the desired look and match Hupp’s physicality. As a result, the actress looks unrecognizable and embodies the personality of Pam.

In an interview with Vanity Fair, Zellweger opened up about her transformation process for the role of Pam. “It was pretty much head to toe. It was prosthetics, it was a [padded] suit, it was the choice of clothing, it was the briskness in her step-step-step, her gait,” she said about the tools used for her transformation into Pam. “All of those things were really important because all those bits and pieces are what construct the person that we project our own conclusions and presumptions onto,” Zellweger added.

Not everyone has taken kindly to Zellweger and the show’s team’s reliance on prosthetics instead of casting an actress who closely resembles Hupp’s physicality. Some viewers took to Twitter to express their dissatisfaction with Zellweger’s physical transformation with the use of prosthetics and a fat suit. All things said, Renee Zellweger did not actually gain weight for her role, and the modern developments in makeup and prosthetics are key to her appearance as Pam Hupp in ‘The Thing About Pam.’