Did Rebel Wilson Lose Weight For Senior Year? How? 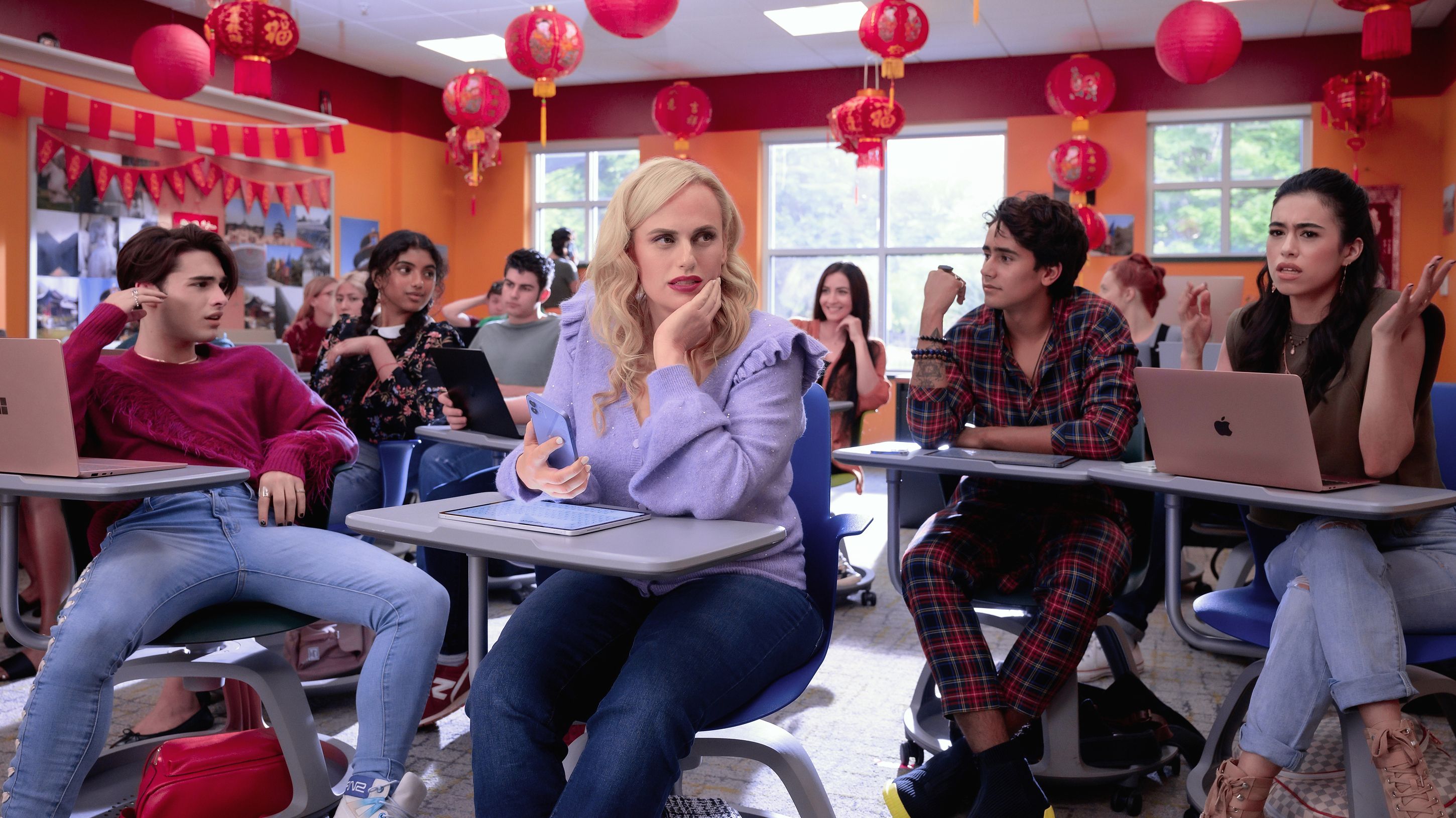 In ‘Senior Year,’ Australian actor Rebel Wilson plays Stephanie Conway, a popular high-school cheerleader who has an accident during a performance and falls into a coma. Twenty years later, she wakes up and discovers that the world has left her behind. Undaunted, she returns to her old school to get her degree and fulfill her longtime dream of becoming the prom queen.

‘Senior Year’ is Wilson’s first film in three years since she portrayed Jennyanydots in the disastrous 2019 big-screen adaptation of ‘Cats.’ If you don’t follow the ‘Pitch Perfect’ actor on social media or haven’t been online since 2020, her remarkable weight loss might come as a surprise for you. Here is everything you need to know about it.

Rebel Wilson did lose a lot of weight but not specifically for ‘Senior Year.’ The production of the film and Wilson’s casting in it was announced in February 2021. However, Wilson began her weight loss journey in January 2020, dubbing the year her “year of health.” She reportedly received some “pushback” from her Hollywood team, who apparently thought losing weight was bad. The comedian had established herself in the industry by drawing humor from those additional pounds while advocating for body positivity.

“There’s a lot of pressure on women, especially younger women, to conform to the thin body image,” she stated in a 2017 interview with the Associated Press. “Not everyone can be that way and no one should be ashamed of how they look or suffer bullying and other forms of abuse because of their size and shape.” Wilson also told The Hollywood Reporter in 2022 that there is much more variety in the acting offers she has received since her transition.

“I found that with the British drama ‘The Almond and the Seahorse’ — I’m not sure I would have been cast in that when I was a bigger girl because they kind of stereotype you a bit more when you’re bigger,” she said. “But when I started as an actress I really wanted to be the next Dame Judi Dench and do really serious stuff. And so now I’m returning to that a bit, which is great, but still doing comedies that I love. But yeah, it has definitely diversified my stocks.”

At the 2022 EE BAFTA Film Awards, Wilson said she lost weight to get more roles, jokingly adding, “I’m now so excited I can play the non-funny love interest in an Adam Sandler movie.” And ‘Senior Year,’ along with ‘The Almond and the Seahorse,’ was one of those roles. In 2021, she revealed during an Instagram Live that she lost weight because her doctor suggested it as she wanted to get pregnant.

How Much Did Rebel Wilson Lose? How?

Wilson extensively documented her weight loss journey on social media. In the beginning, she stated that she wanted to go down to 165 lbs or 75 kgs by the end of the year. She successfully reached the goal in November 2020, losing about 80 lbs or 36 kgs. Now, she is focused on maintaining her weight. It was reported that she lost her weight by using the “Mayr Cure” diet, developed by Austrian scientist Dr. Franz Xaver Mayr in the early 1900s.

Wilson dismissed the claim through a post on her Instagram story. She also clarified that she never took any diet or weight loss pills. Before her journey, she used to consume 3,000 calories a day. Now, she has switched to a high-protein diet. She also maintains a rigorous training schedule. The “year of health” was eventually replaced by “hot girl summer,” during which she had a relationship with businessperson and investor Jacob Busch.