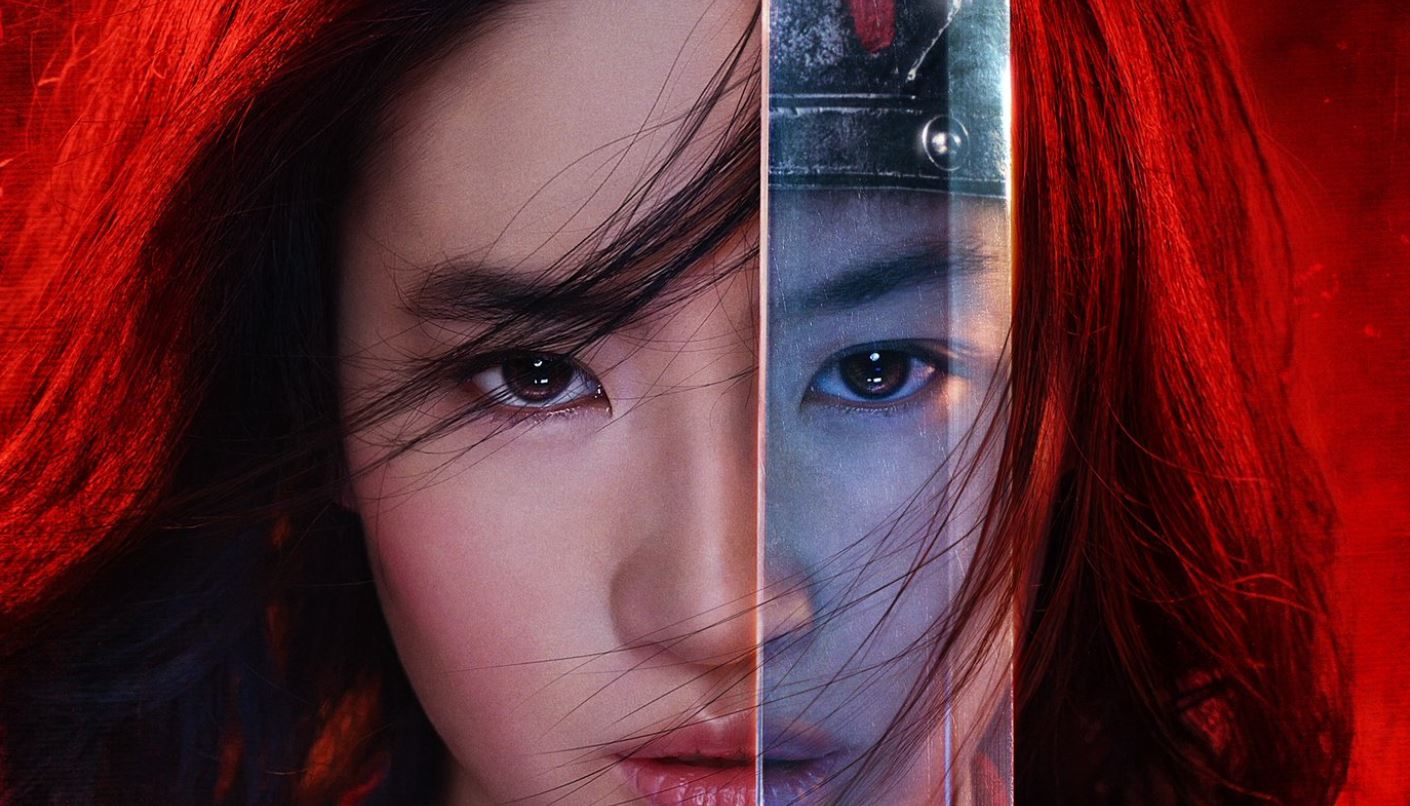 Disney unveiled the first teaser trailer and an official poster for the upcoming live-action remake of the 1998 animated classic ‘Mulan.’ The studio dropped the first look at the halftime of the live broadcast of the FIFA Women’s World Cup soccer game between the U.S. and the Netherlands on Fox on Sunday. The clip, which is well packed with lightning action sequences, introduces the Chinese American actress Liu Yifei as ‘Mulan.’ She impersonated as a warrior to save her ailing father from being drafted into the Chinese Imperial Army as the war looms over the country.

“Yes, I will bring honor to us all,” says Mulan in the teaser.

The kingdom is in grave danger as the ruthless Northern Invaders round up the borders. The Emperor of China issues a decree that one man from every family must join the Imperial Army to fight for their motherland. Hua Mulan, the eldest daughter of a renowned warrior has no other option except to join the army as a male soldier to save her father.

But destiny keeps something more rewarding for the brave young woman as Mulan becomes a legendary warrior after 12 heroic years in the battlegrounds. Her epic journey travels through generations as a poem called “The Ballad of Mulan,” which surfaced for the first time in the folk culture during the 11th- or 12th-century China.

The first adaptation of the legend, an animated feature of the same name from Disney, earned $304.3M from the international market in 1998. The flick also garnered critical acclaim as well as Oscar and Golden Globe nominations. Ming-Na Wen lent her voice to the titular character while Eddie Murphy and BD Wong voice major characters in the original flick.

Director Niki Caro is best known for the 2002 Zealand-German co-production flick ‘Whale Rider.’ ‘Mulan’ was shot on location in New Zealand and China.

Disney has put a lot of faith and hope on the two upcoming live-action remakes, ‘Mulan,’ ‘The Little Mermaid,’ and ‘The Lion King’ after the  remakes ‘Alice in Wonderland,’ ‘Maleficent’ and ‘Beauty and the Beast.’ Though the previous flicks performed well at the box office, they couldn’t earn the critical praise that Disney has been vying for so long. The first look at ‘Mulan’ evokes memories of the critically acclaimed blockbusters such as ‘Shadow’ and ‘Crouching Tiger, Hidden Dragon.’

‘Mulan’ hits theaters on March 27, 2020. Watch the first teaser trailer for the kick-ass action flick below.