Do Beth and Rip Get Married in Yellowstone Season 4 Finale? 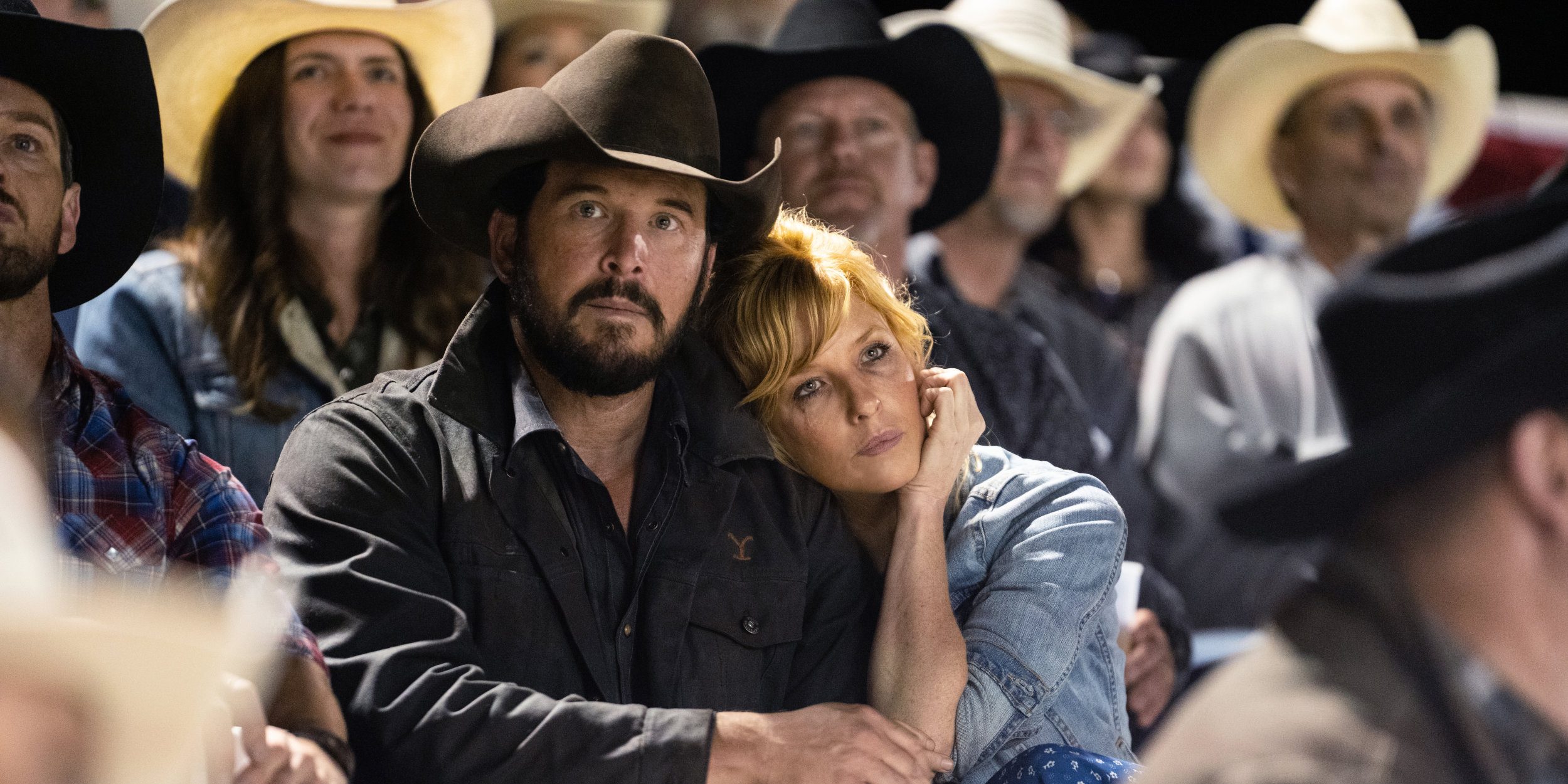 ‘Yellowstone‘ season 4 is an enthralling ride that presents new challenges to the Duttons and their allies. As the dynamics between various characters change throughout the season, viewers have been closely following along with the developments in Beth and Rip’s relationship. The couple has been in love for a long time and often discuss tying the knot. What better stage could there be for such a moment than the fourth season finale? If you are wondering whether Beth and Rip finally get married in the season 4 finale of ‘Yellowstone,’ here’s everything you need to know! SPOILERS AHEAD!

Do Beth and Rip Get Married?

Rip and Beth first met each other when they were merely children. The two casually hooked up in their teenage years but didn’t start actually dating until much later in life. The couple’s first official date in season 1 paves the way for a tumultuous relationship between the two. However, Beth and Rip’s love for each other grows, and their relationship stabilizes over time. In the third season, Beth reveals the truth about her infertility to Rip. However, Rip assures Beth that it won’t change his feelings about her, and they become engaged.

From there onward, the couple becomes husband and wife in everything but name. Therefore, fans have been waiting for Beth and Rip’s wedding to materialize for a long time. The occasion came close in the third season, but proceedings were derailed due to the attacks on the Duttons. The couple’s long-awaited ceremony arrives in the final episode of season 4, titled ‘Grass on the Streets and Weeds on the Rooftops,’ in the most unexpected circumstances.

After Beth finds Jamie’s connection to Riggins, she believes he attacked the Duttons. Beth is ready to kill Jamie and go to prison for it. However, before that, she wants to marry Rip. Beth kidnaps a priest on her way to the ranch and prepares an impromptu ceremony in the backyard. Rip is equally ecstatic about the moment but worries that the wedding is not what Beth deserves. Beth assures Rip that they will do it right again. For now, getting married to Rip is all Beth wants and doesn’t care about the details of the ceremony. Rip brings Lloyd from the bunkhouse to be his best man while John walks Beth down the aisle.

There’s no audience, no music, no decorations, no extravaganza, only two people deeply in love with one another making a life-long commitment. Rip and Beth hurry through their vows and are pronounced husband and wife. It’s a purely joyous moment for Rip and Beth, capped off by Rip giving Beth his mother’s ring. Just like that, in a spur of the moment, Rip and Beth finally get married. Since the two have been together for a long time and recognize that they are an ideal suit for each other, a wedding was merely an item on their bucket list. The short but sweet ceremony also highlights everything special about Beth and Rip’s relationship making the wedding perfect.