Do Chozen and Kreese Die on Cobra Kai Season 5? 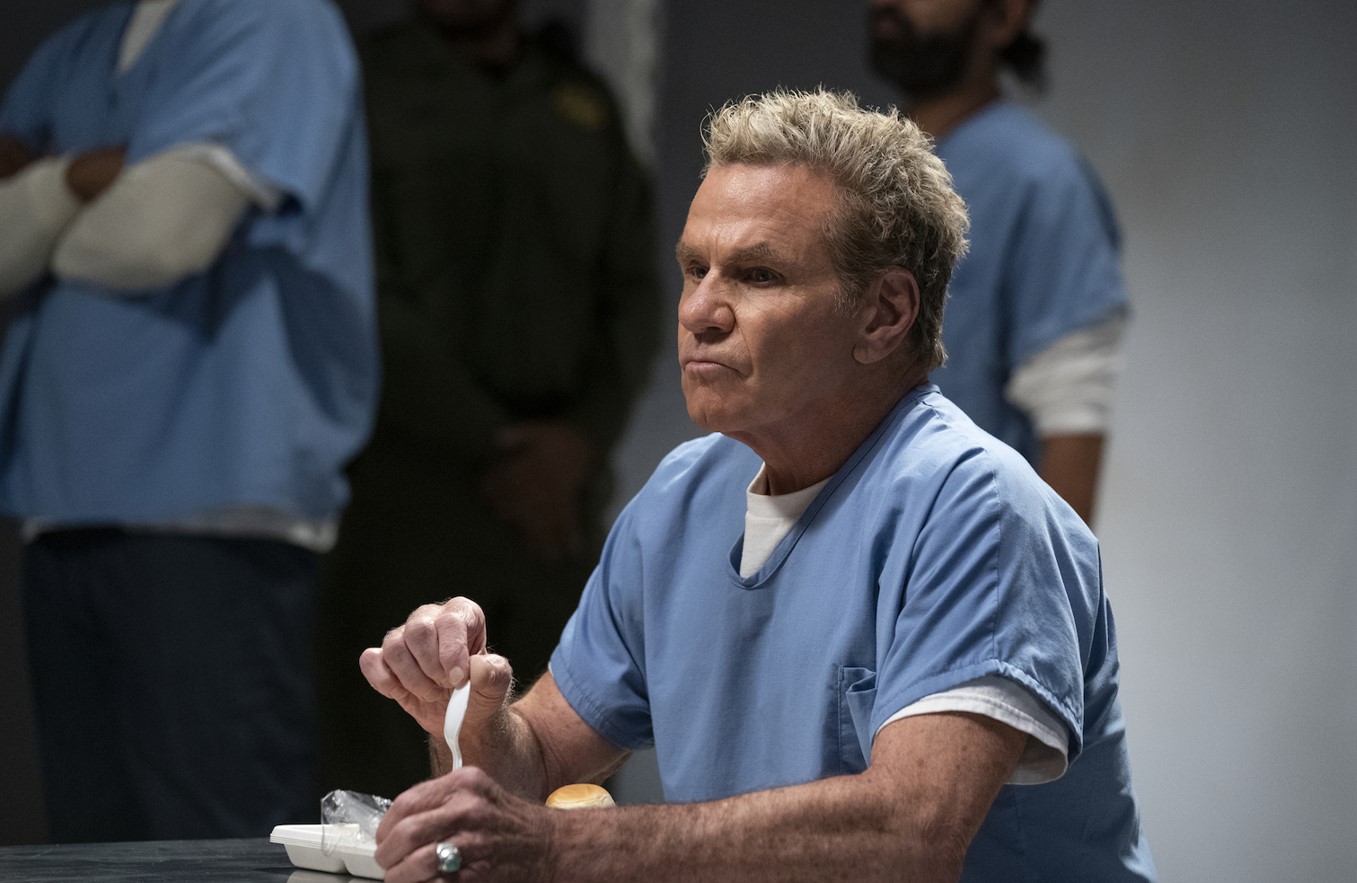 Created by Josh Heald, Jon Hurwitz, and Hayden Schlossberg, ‘Cobra Kai’ is a sequel and spin-off of the iconic ‘Karate Kid’ films. The series takes place 34 years after the 1984 All-Valley Karate Tournament, where Daniel LaRusso (Ralph Macchio) defeated Johnny Lawrence (William Zabka). The years haven’t been kind to Johnny. He can’t hold a job and has a non-existent relationship with his son, Robby. He blames all his current miseries on that loss to Daniel. Meanwhile, Daniel has a beautiful family and a successful car dealership. Old rivalries resurface when Johnny decides to bring back the titular dojo.

‘Cobra Kai’ is a nostalgia trip done right. It takes popular tropes of the 1980s and then infuses them with modern sensibilities. The series expands as it progresses and reintroduces several fan-favorite characters, including John Creese (Martin Kove) and Chozen Toguchi (Yuji Okumoto). In the fifth season of the show, both these characters play important roles in the narrative. If you are wondering whether they die by the end of the season, here is what you need to know. SPOILERS AHEAD.

John Kreese makes his return to the ‘Karate Kid’ universe in the first season. As season 2 begins, Johnny tentatively accepts his presence in the dojo. However, Kreese ultimately betrays him and takes over Cobra Kai. Ironically, Kreese then goes on to lose it to Terry Silver by the end of the fourth season. Silver also sends him to jail by setting him up for assaulting an adult student named Stingray.

Almost all of Kreese’s scenes in season 5 — except for the flashbacks — take place in a prison. At first, other inmates think that they can bully him. They are quickly proven wrong when he beats them up and becomes their leader. It is later revealed that Tory (Peyton List) often visits him. He uses her to send Daniel a news clipping to indicate that he has been framed. When Daniel gets hurt confronting Silver about this, Kreese dispassionately observes to Tory that now they don’t have to worry about at least one enemy. Realizing that she has been used in Kreese’s personal vendetta, a horrified Tory leaves and never returns again. 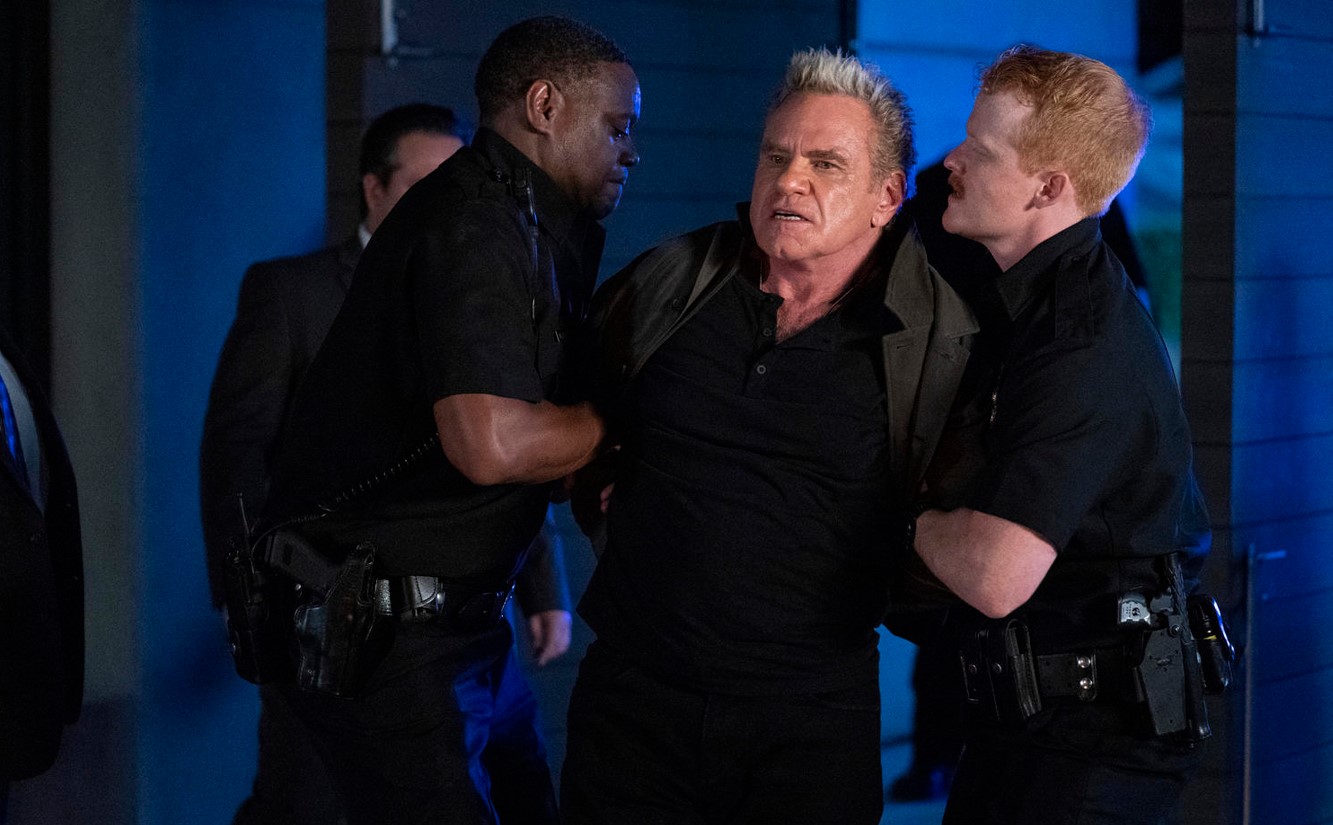 In his desperate bid to get out, Kreese exhausts almost all his options. He agrees to everything the prison therapist says and faithfully follows her instructions, hoping she will recommend him for an early release, but she sees through his act. He is then visited by Daniel and Johnny, who are trying to find out what Silver’s ultimate goal is. Daniel promises to give Kreese the number of his lawyer if he shares with them what he knows. Kreese acquiesces and tells them that Silver intends for Cobra Kai to participate in the international competition Sekai Taikai. However, it is revealed that Daniel has no intention of sharing the number of his lawyer. It was all a ploy to make Kreese reveal the truth.

Kreese doesn’t die in the 5th season of ‘Cobra Kai.’ He orchestrates an attack on himself by one of his underlings. When he is taken to the coroner, he knocks the guards out, takes the clothes of the doctors, and escapes from prison.

Chozen makes his first appearance in ‘Cobra Kai’ in season 3. In the season 4 finale, after the loss to Cobra Kai in the 51st All-Valley Karate Tournament, Daniel reaches out to Chozen for help, and the latter comes to Los Angeles from Okinawa. In season 5, Chozen infiltrates Cobra Kai as a prospective instructor and draws Silver’s attention. However, he is soon discovered. Silver offers other potential instructors employment at Cobra Kai if they can beat up Chozen, but he easily takes them all out. This prompts Silver to call the daughter of his South Korean instructor.

When Chozen begins training the students of Miyagi-Do and Eagle Fang, he quickly becomes their favorite. After the two dojos secure their places in Sekai Taikai, Chozen goes out to celebrate with other adults. Encouraged by Daniel, he confesses his feelings for Kumiko over the phone.

Ultimately, spurred on by Mike Barnes, Chozen goes to confront Silver at his home along with Barnes and Johnny. There, he confronts a katana-wielding Silver with his twin sai and is severely injured in the fight. However, he survives the encounter and is taken to the hospital.

Read More: Who Was Jeff Kay on Cobra Kai? How Did He Die?