Do Kara and Mon-El Get Back Together on Supergirl? 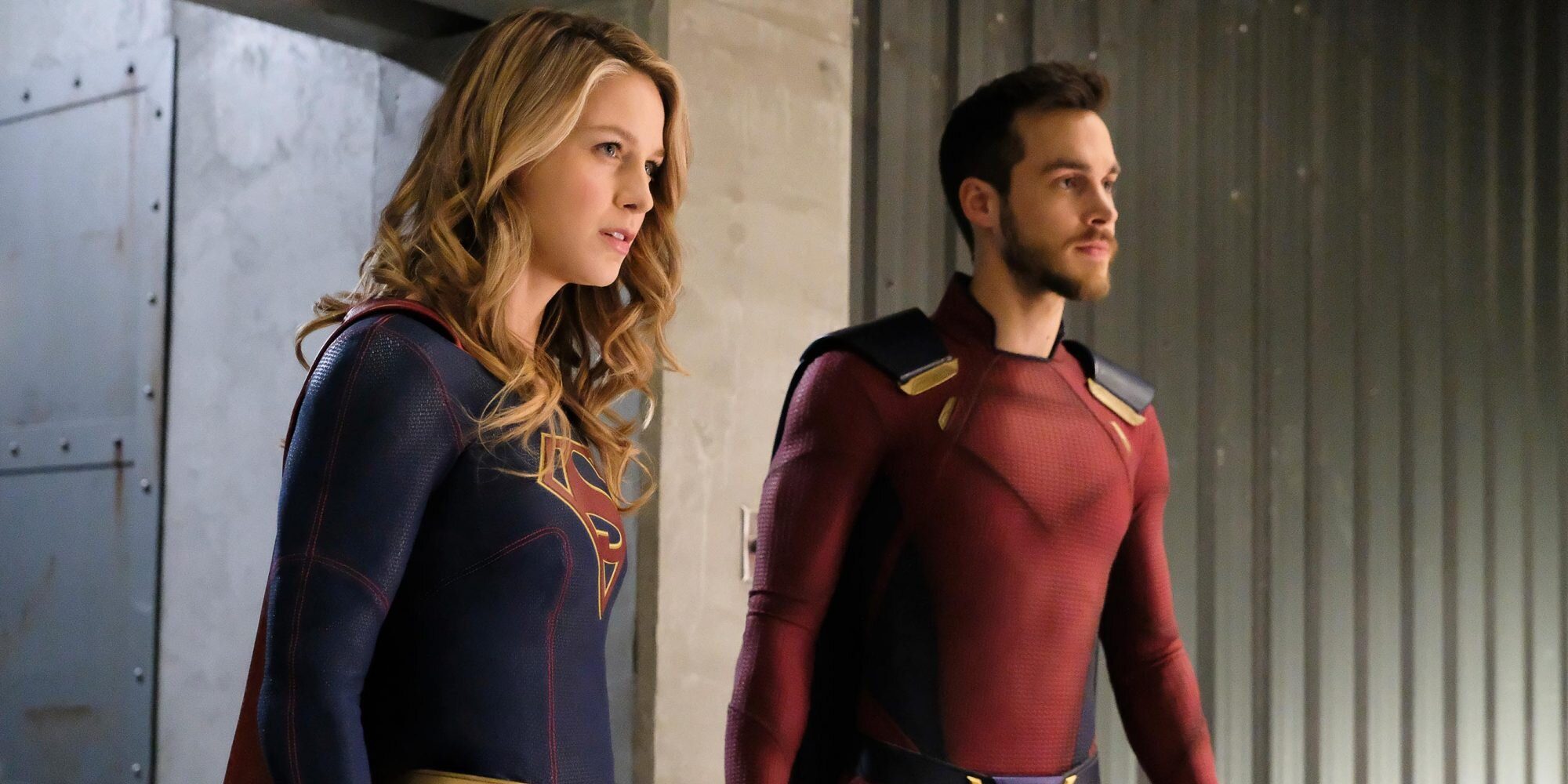 ‘Supergirl‘ follows the adventures of Kara Zor-El/Kara Danvers, who fights crime and protects the earth as the eponymous superhero. Over the course of the show’s six seasons, Kara has faced many ups and downs in her personal life, as well as her superhero and professional career. It is her relationship with Mon-El where all these worlds collide. The duo’s relationship has been a point of regular discussion among fans due to its unconventional course. With the show now deep into its final season, fans definitely want to know if Kara and Mon-El or “Karamel” will end up together. So what happens between the superpowered couple? Do they get back together? Let’s find out!

Why Did Kara and Mon-El Break Up?

Mon-El is the prince of Daxam, a neighboring planet to Krypton. The hostilities between Krypton and Daxam initially make Kara suspicious of Mon-El’s true nature. However, over time he proves his worth and wins over Kara. The yellow sun of the Earth affects the Daxamite in a similar fashion to the Kryptonians and grants him superhuman strength and other abilities. 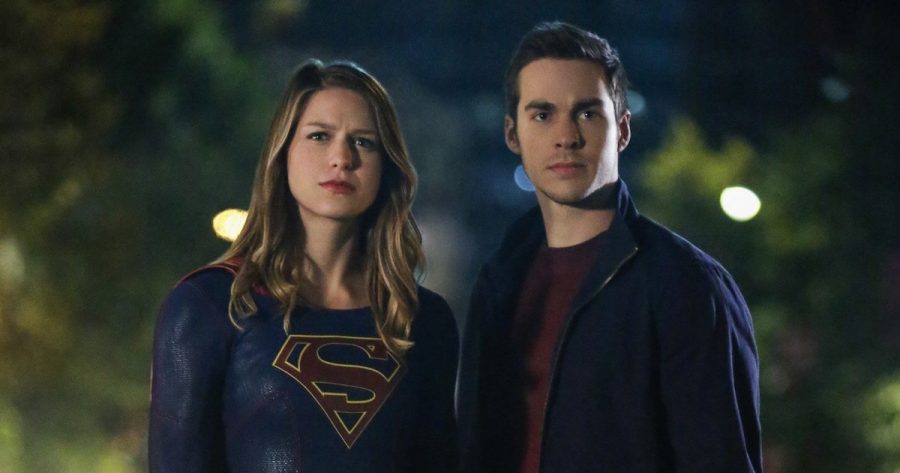 Throughout the show’s second season, Kara and Mon-El grow closer and realize they have romantic feelings for each other. Mon-El’s mother, Rhea, intends on conquering Earth and establishing it as the new home of the Daxamites. To stop Rhea’s plan from succeeding, Supergirl works with Lena to unleash lead into the Earth’s atmosphere, so it becomes uninhabitable for the Daxamites. This forces Mon-El to leave Earth but not before Kara professes her love from him. In space, Mon-El’s ship passes through a wormhole that takes him to the 31st century.

Thus, Kara and Mon-El’s relationship ends abruptly. In the third season, Mon-El returns to the 21st century as a member of the Legion along with his wife, Imra/Saturn Girl. However, it is later revealed that his marriage to Imra was for diplomatic reasons. Although they began to love each other, the couple parts ways by the end of the season.

Do Kara and Mon-El Get Back Together on Supergirl?

Mon-El’s separation from Imra opens the door for a romantic reunion between Kara and Mon-El. Since her relationship with Mon-El, Kara hasn’t had a serious relationship and still more or less has feelings for the Daxamite Prince. Mon-El married Imra only after realizing that he had no hope of returning to the 21st century. Therefore, now that he is single again, the possibility of a reunion with Kara is even stronger.

Since returning to the 31st century at the end of the third season, Mon-El is yet to return to the 21st century. The character has appeared in alternate timelines in the episode ‘It’s a Super Life’ but is yet to reappear in the main continuity. Part of the reason for Mon-El’s absence is actor Chris Wood’s departure from the show. However, Wood’s time on the show resulted in the on-screen couple becoming a real-life couple, with Wood marrying actress Melissa Benoist who essays the role of Kara.

The duo shares undeniable chemistry on-screen, and their real-life romance is why fans of the show want to see Kara and Mon-El end up together on the show. However, that is yet to happen as Mon-El and Kara are living in different time periods. Fans have long speculated that the show will end with Kara traveling to the 31st century and reuniting with Mon-El. Wood is set to reprise his role for the series finale. Therefore, Karamel shippers can undoubtedly get excited at the possibility of Kara and Mon-El getting their happily ever after.

Read More: What Happened to Jimmy Olsen on Supergirl? Is He Leaving the Show?