Do Kelsey and Josh Get Together on Younger? 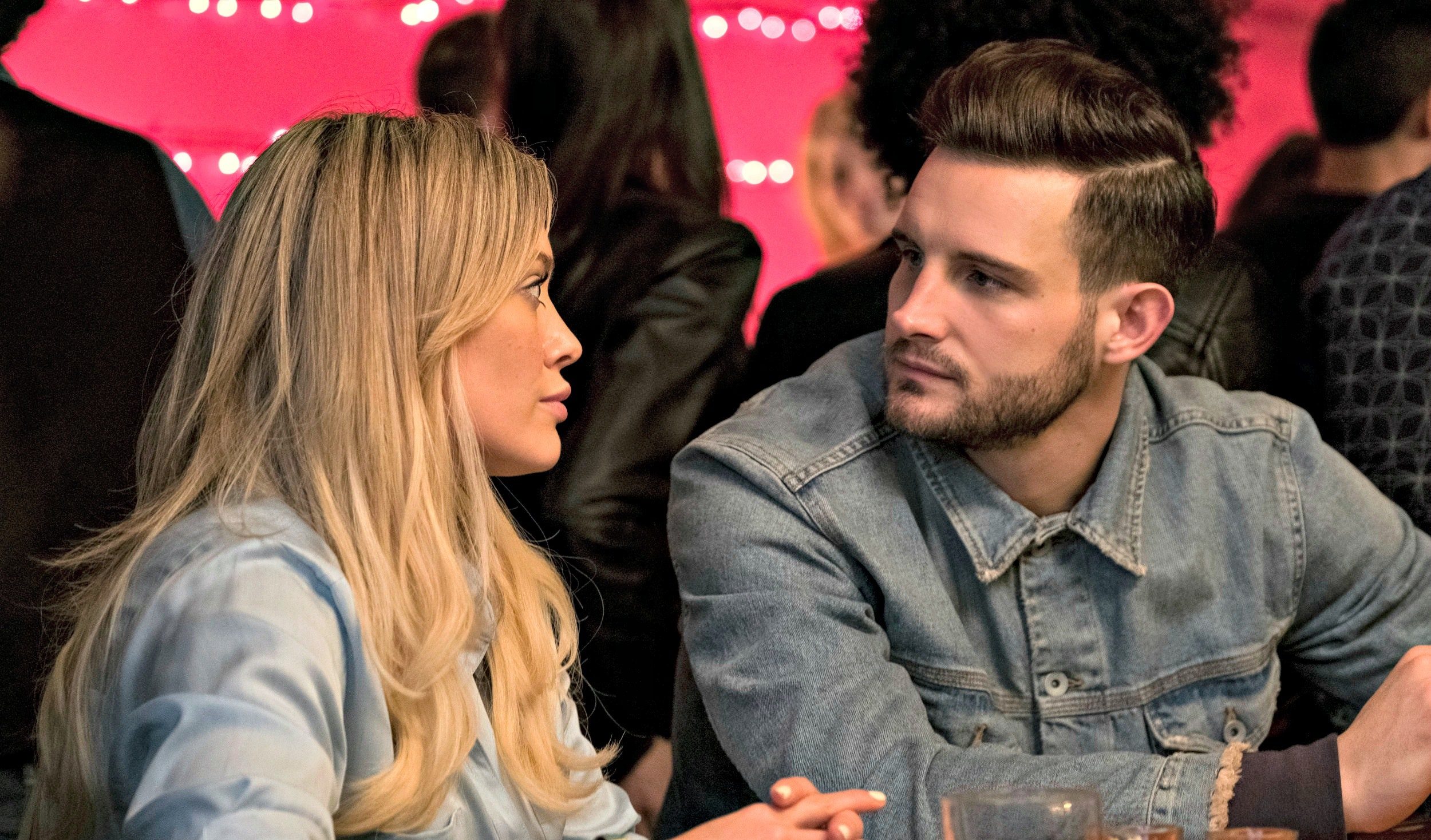 ‘Younger’ is a drama series that revolves around Liza Miller, a divorced 40-year-old mother, who poses as a 26-year-old in a bid to start over her life. Throughout Liza’s journey and her many lies, two people have always been patient with her and remained by her side. Kelsey (Hilary Duff) becomes Liza’s close friend after they begin to work together, and Josh (Nico Tortorella), a tattoo artist who mistakes Liza for a woman his age, and the two eventually date.

The show features an entangled web of emotions and romantic relationships that might become hard for one to follow, thanks to the many break-ups and patch-ups the characters go through. Therefore, if you are wondering whether Liza’s two closest friends get together, you are not the only one. We took a look back on the events and dug out the answers for you. Here’s what you need to know.

Do Kelsey and Josh Get Together on Younger?

At the end of season 3, Kelsey is not in a great place. She is forced to move out of Lauren’s parents’ house since Lauren’s boyfriend is moving in. She finds out that Colin is not looking for a serious relationship, and it breaks her heart. On top of that, Liza drops the bomb by revealing her secret, forcing Kelsey to rethink their friendship. Meanwhile, Josh has broken things off with Liza under tragic circumstances. He sees Liza kiss Charles at the Hamptons and gives her a (much-needed) earful of truth bombs about her lying and conniving behavior. 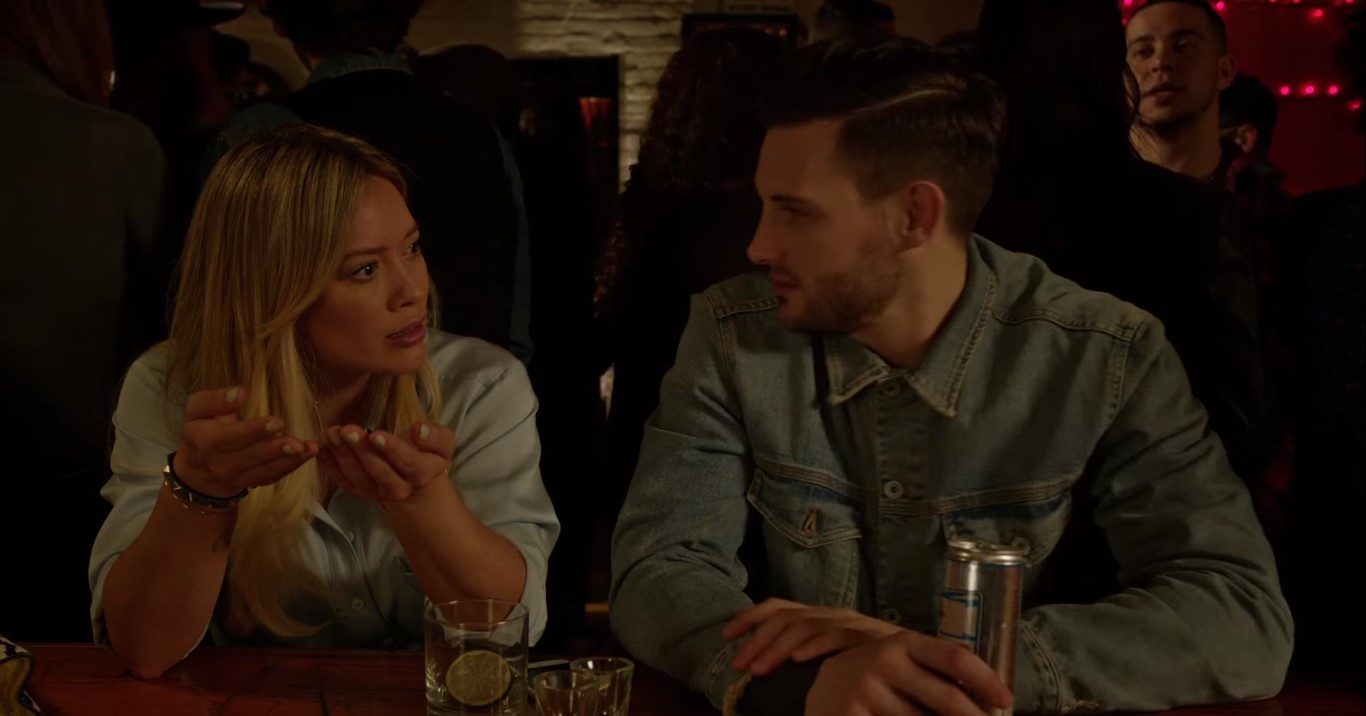 In season 4 premiere titled ‘Post Truth,’ Kelsey agrees to move into Josh’s apartment, and the two become roommates. They bond over the fact that Liza betrayed them both. In the seventh episode of the season titled ‘Fever Pitch,’ the two share a kiss after having a heart-to-heart talk. The steamy intimate moment immediately got fans riled up with the possibility of Kelsey and Josh becoming an item. In the subsequent episodes, there is palpable sexual tension between the two. However, neither character takes the initiative to pursue a romantic relationship. By the end of the season, Liza manages to repair her relationship with Kelsey and Josh to some extent. 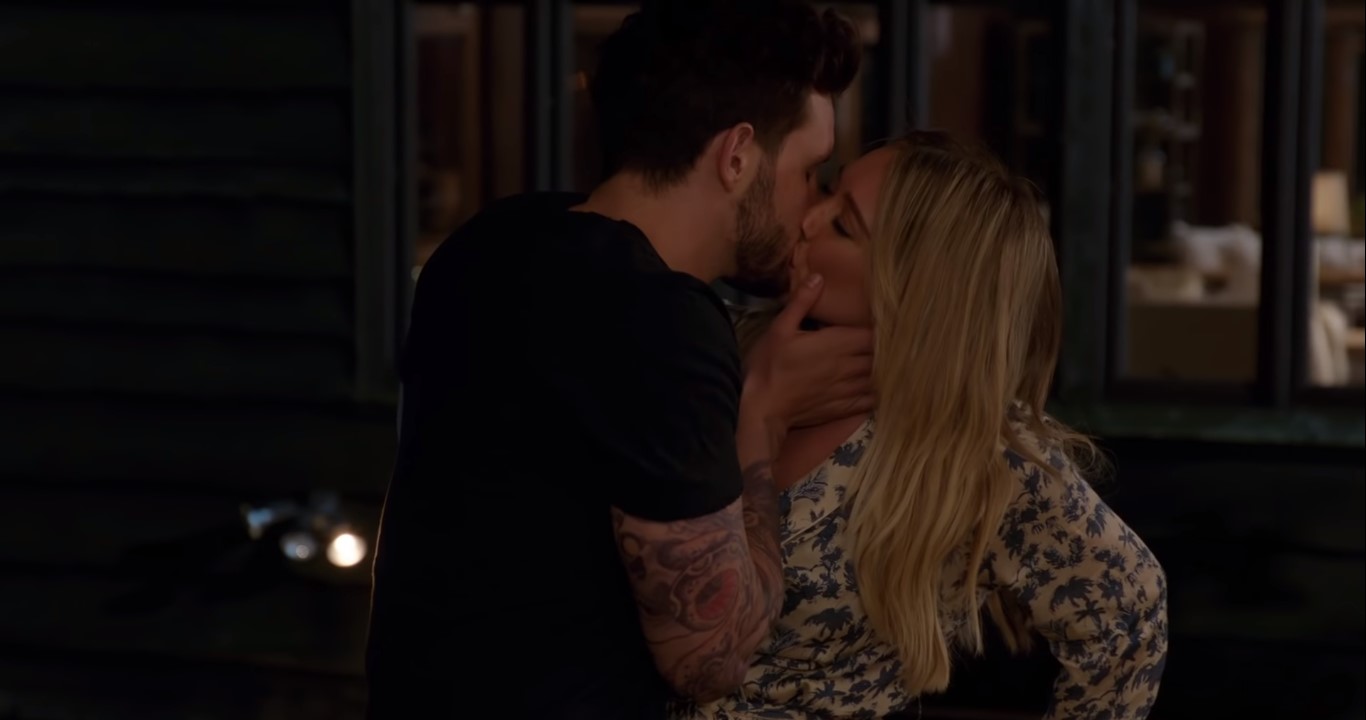 After spending much of season 4 in a will they/won’t they situation, Josh and Kelsey keep things between them platonic and have remained good friends. Part of the reason for that being Josh’s lingering romantic feelings for Liza despite their age difference. Liza also still has feelings for Josh, and the love triangle between Josh, Liza, and Charles has gained more prominence in season 5. The love triangle continues to drive fans to tune in to the series week in week out. Fans have divided themselves between Team Charles and Team Josh, debating which man is better suited for Liza.

As Liza’s secret begins to ooze out after season 3, it became evident that the series needed a new central conflict to keep fans hooked. While Kelsey and Josh becoming a couple would’ve been a compelling conflict for Liza to deal with, the decision to put her in a love triangle ultimately proved the best decision as it has breathed new life into the series. As ‘Younger’ heads towards its series finale, it is still not clear who Josh and Kelsey will end up with, but likely won’t be with each other. Alas, it is the road not taken that will always spark a level of curiosity, and when a series nears its end, it is common to wonder about the what-ifs.