Do Lee and Rachel End Up Together in The Kissing Booth 3? 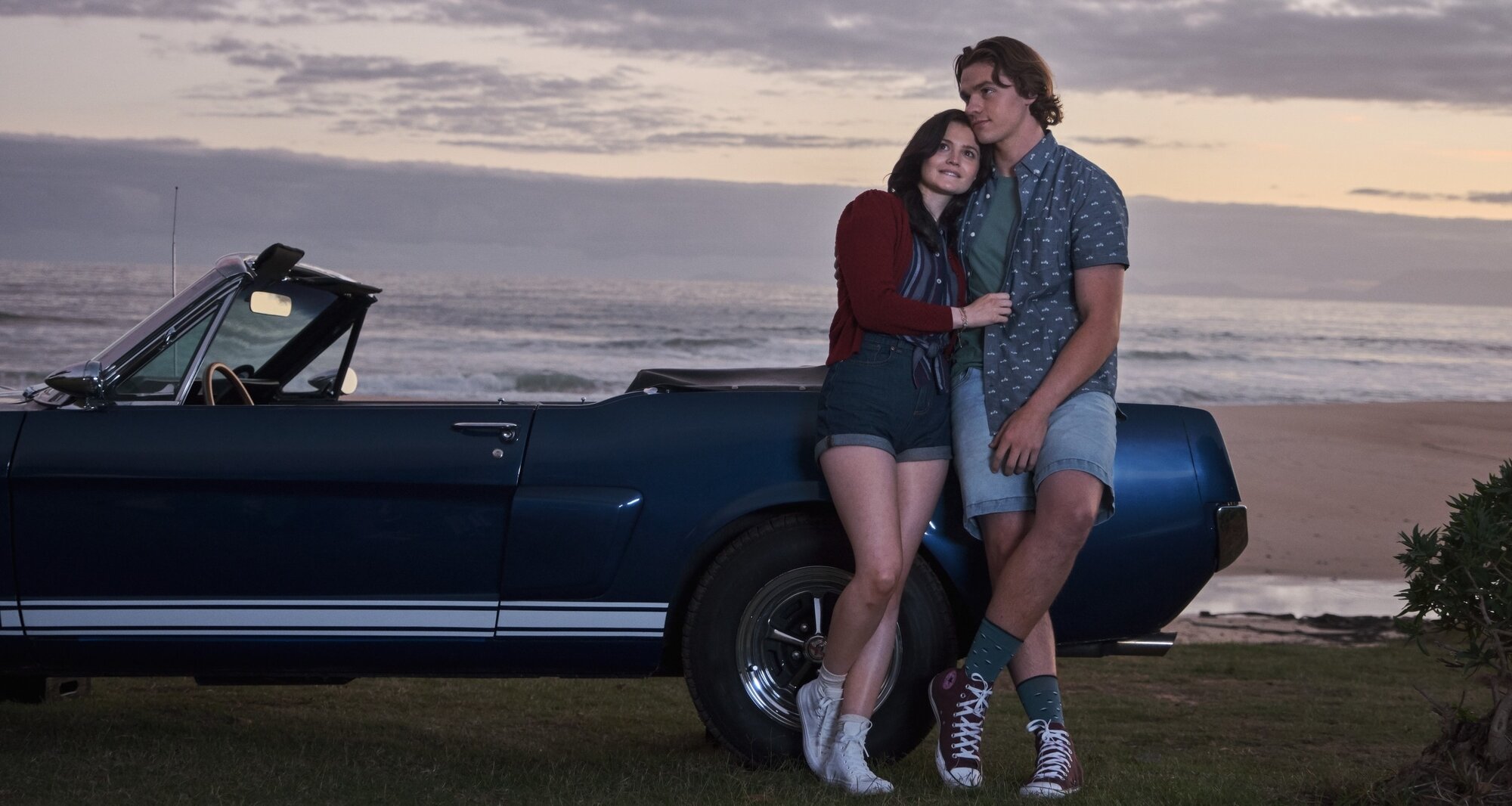 One of the major subplots of ‘The Kissing Booth’ films is the romance between Lee Flynn (Joel Courtney) and Rachel (Meganne Young). All his life, Lee has lived in the shadow of his brother, Noah (Jacob Elordi). In the first film, Lee and his best friend Elle (Joey King) organize a kissing booth for charity. When Lee thinks his brother might not show up for the event, he steps behind the booth as he and Elle did promise a Flynn would be there.

However, the girls are really expecting Noah, so no one steps up to kiss him. Suddenly, a mysterious girl comes up and kisses Lee. It is revealed that her name is Rachel. The two of them subsequently begin dating. In the second film, Rachel grows tired of Elle being part of all of her and Lee’s activities. They briefly break up but ultimately reconcile. If you are wondering whether they are still together at the end of ‘The Kissing Booth 3,’ we got you covered.

Do Lee and Rachel End Up Together?

Yes, Lee and Rachel end up together in ‘The Kissing Booth 3.’ When the film begins, Rachel is officially part of the squad. She moves into the Flynn family’s beach house to spend the summer there along with Lee, Noah, and Elle. She and Lee are set to go to different colleges. While Lee will attend Berkeley, Rachel is going to study at Rhode Island School of Design. 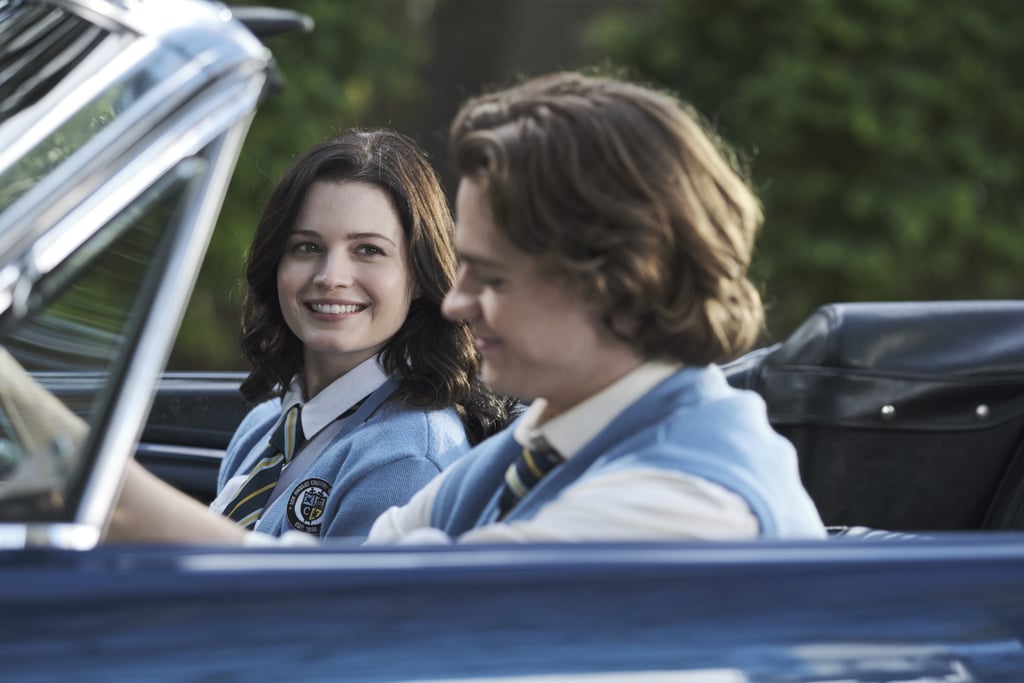 Like Noah and Elle, they have decided to give the long-distance relationship a try. However, as the summer progresses and Noah and Elle’s relationship starts to disintegrate in front of their eyes, Rachel starts to have her doubts. Initially, she suppresses them and seems to agree to all of Lee’s plans about their future. She is often at his side as he and Elle tick off entries from their beach bucket list.

One day, she overhears a conversation between Elle and Chloe (Maisie Richardson-Sellers), who has also come to live at the Flynn beach house. This is right after Elle and Noah have broken up. As Chloe departs, likely for Harvard, she tells Elle that Noah really does love her. Elle responds by saying that apparently loving each other isn’t always enough. This seems to affect Rachel, making her realize certain truths about her own relationship with Lee.

Rachel later speaks to Lee and expresses her fears about ending up like Noah and Elle. She adds that school will be tough for both of them, and they shouldn’t make it harder by trying to make a relationship work so far apart. It’s an incredibly poignant and real moment in the film. It’s not that she just fell out of love with Lee. She is still very much in love with him. But she believes that if they try to have a long-distance relationship, it will inevitably become toxic. And she doesn’t want things to end between them like that. By ending their relationship now, she ensures that they will have a chance to find their way back to each other in the future.

And that is exactly what ends up happening. After the 6-year time skip, Lee and Rachel meet Elle at the charity fair. It is revealed that Lee moved back to Los Angeles after graduation. After Noah arrives, the audience learns that Lee and Rachel are engaged, and their wedding will be held next May. Rachel and Lee avoided making the same mistakes as Elle and Noah and ultimately found their path to happiness.