Do MasterChef Contestants Get Paid? What is the Prize Money? 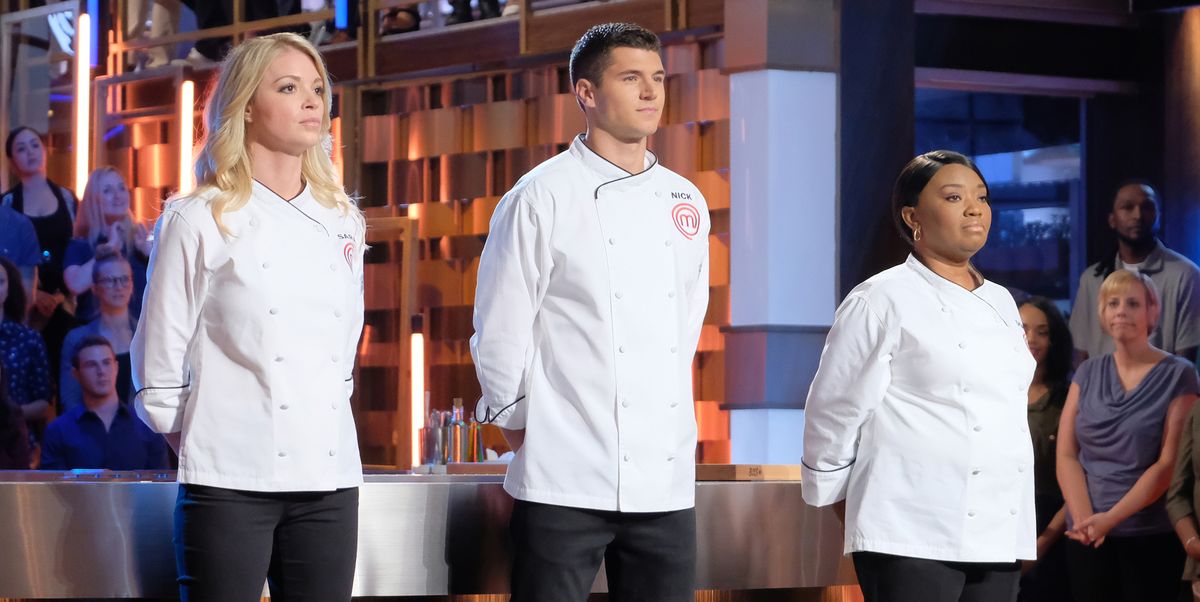 ‘MasterChef US‘ (or simply ‘MasterChef’)is one of the most popular cooking competitions in the world. In the competition, contestants have to go through a series of grueling challenges and face harsh critique from judges and celebrity chefs such as Gordon Ramsay and Graham Elliot to win the prestigious title. Naturally, the tough and cut-throat nature of the competition will make you wonder if it is all worth the hassle. Do the contestants get paid? What is the prize money? These are some of the questions that popped in our heads while watching the show, and we are sure they must’ve crossed your minds as well. Therefore, we did a little investigation into the matter, and here’s what we learned!

Do MasterChef Contestants Get Paid?

‘MasterChef’ has a very arduous audition process. After an open audition, roughly 100 contestants are shortlisted and have to travel to LA for the main audition. From these 100 contestants, the judges pick out a specific number of contestants for the actual competition, and the number has varied between 14-24 over the show’s eleven seasons. 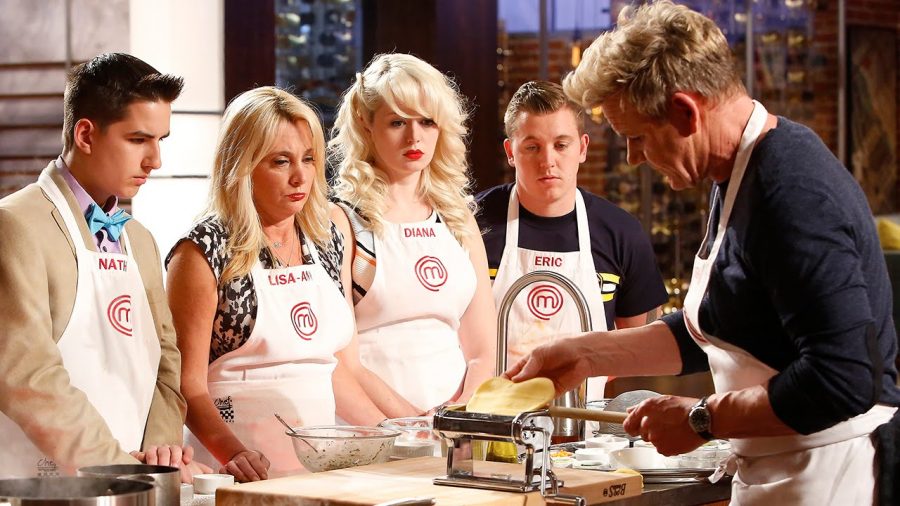 Unlike most reality shows, the selected contestants are indeed compensated for their time and efforts on the show. According to a report from 2013, contestants are paid a weekly allowance of $630 on the show’s Australian version. So we imagine the figure will likely be around the same for the American counterpart. While the sum isn’t much larger than the amount an entry-level chef may earn in the US, the show bears the contestants’ living, food, and transportation costs, which makes the allowance fairly decent, in our opinion.

What is the Prize Money?

The contestants have to consistently prove themselves across a variety of challenges such as Skills Tests, Mystery Box Challenges, Team Challenges, and Pressure Tests to advance to the next round. The weakest performers of a particular week’s challenge enter the Elimination Challenge, and one or more contestants are sent home based on their performance.

Ultimately, the remaining 2-3 contestants battle it out in the finals for the title of “MasterChef” and the iconic trophy (and sometimes additional prizes such as a chance to write a cookbook). As regular viewers must be aware, going the distance in the competition isn’t just all about talent. One has to be at the peak of their prowess week-in, week-out to stand a chance to win. All of that does pay off in the end, as the winner is awarded prize money of a whopping $250,000, with applicable tax deductions.

That amount in itself is life-changing, but the amount of experience and exposure the show provides to home cooks is immeasurable. The competition helps the contestants bridge the gap between being amateur cooks to potential professional chefs. Many former winners of the show have gone on to find success in the food and restaurant business. In that sense, the show proves to be a launchpad for their career, and that is more valuable than the prize money.

Read More: Do the Contestants Get Paid to Appear on AGT?