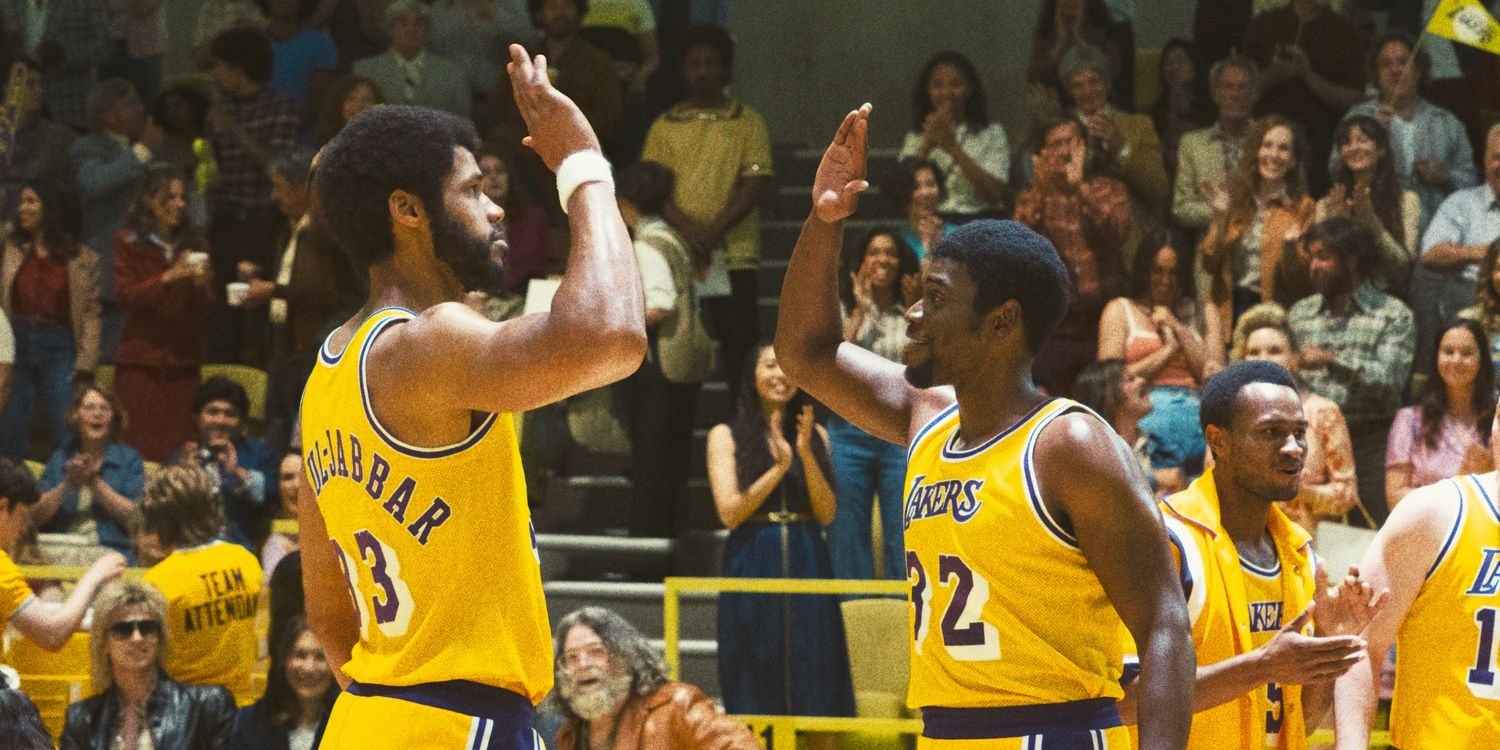 ‘Winning Time: The Rise of the Lakers Dynasty‘ details the journey of the Los Angeles Lakers as they become formidable forces in the NBA under the ownership of Jerry Buss. While Buss’ involvement makes the team a Hollywood hot topic, the players’ efforts on the court yield massive success for the Lakers. Key among the players are seasoned veteran Kareem Abdul-Jabbar and ever-smiling rookie Magic Johnson.

Actors Quincy Isaiah and Solomon Hughes play the roles of Johnson and Abdul-Jabbar in the series and feature in some slick and heart-pumping baseball sequences. Therefore, viewers must be curious to find out whether the pair of actors already knew basketball or if they mastered the sport for their roles in ‘Winning Time.’ If you are curious to find out the answers, here is everything we know in that regard!

Does Quincy Isaiah Know Basketball in Real Life? Did He Learn It?

Actor Quincy Isaiah essays the role of Lakers legend Magic Johnson and is a fan of the team in real-life. Isaiah studied at Kalamazoo College and played football during his college days. Despite graduating with a degree in business, Isaiah gravitated toward acting and landed the part of Johnson in ‘Winning Time’ as his first major acting gig. In an interview, Isaiah revealed that he played organized basketball from a young age but stopped playing after the sixth grade. He underwent a grueling two-hour-long audition with former Lakers player Rick Fox to book the role.

After being cast in the role of Johnson, Isaiah practiced playing basketball for almost 2 hours every day. In an interview with People, Isaiah opened up about the process of emulating Johnson’s playing style for the screen. “You can’t hold me to being Magic in terms of what he did on the court. Of course, I want to get it right,” he said. “But at the same time, I got to trust my team. I got to trust that they’re not going to put me in a position to look like I don’t know what I’m doing,” the actor added.

Does Solomon Hughes Know Basketball in Real Life? Did He Learn It?

Solomon Hughes plays the role of Lakers’ captain and star player Kareem Abdul-Jabbar. In real-life, Hughes played basketball from a young age and always aspired to be a professional player. He played at the college level and, like Abdul-Jabbar, was a Center for his team. Hughes represented the University of California, Berkeley, from 1998 to 2002 but left the sport after growing dissatisfied with the process of becoming a professional player.

In an interview with Variety, Hughes opened up about his decision to leave basketball behind. After graduating from college, Hughes made numerous attempts to get drafted and was invited by the Lakers for a try-out. However, Hughes went undrafted and decided to step away from basketball on his mentor’s advice. “Everybody’s focused on the bottom line. That was part of why I fell out of love with it,” Hughes said, explaining his decision to hang up his shoes.

Years later, Hughes was cast to play Kareem Abdul-Jabbar in ‘Winning Time’ and used his basketball experience to craft his performance. The actor also revealed that he tried to emulate Abdul-Jabbar’s playing style by watching several videos and reading about him. Hughes also added that working on the series made him reconnect and rediscover his love for basketball. “This experience has really made me love the game of basketball. Working with a number of people — writers, producers, execs — who loved the game, and seeing it through their eyes has really just increased my appreciation for it,” Hughes said.

Read More: Did Paul Westhead Teach in High School Before Coaching the Lakers?