Do Rand and Egwene End Up Together in The Wheel of Time? 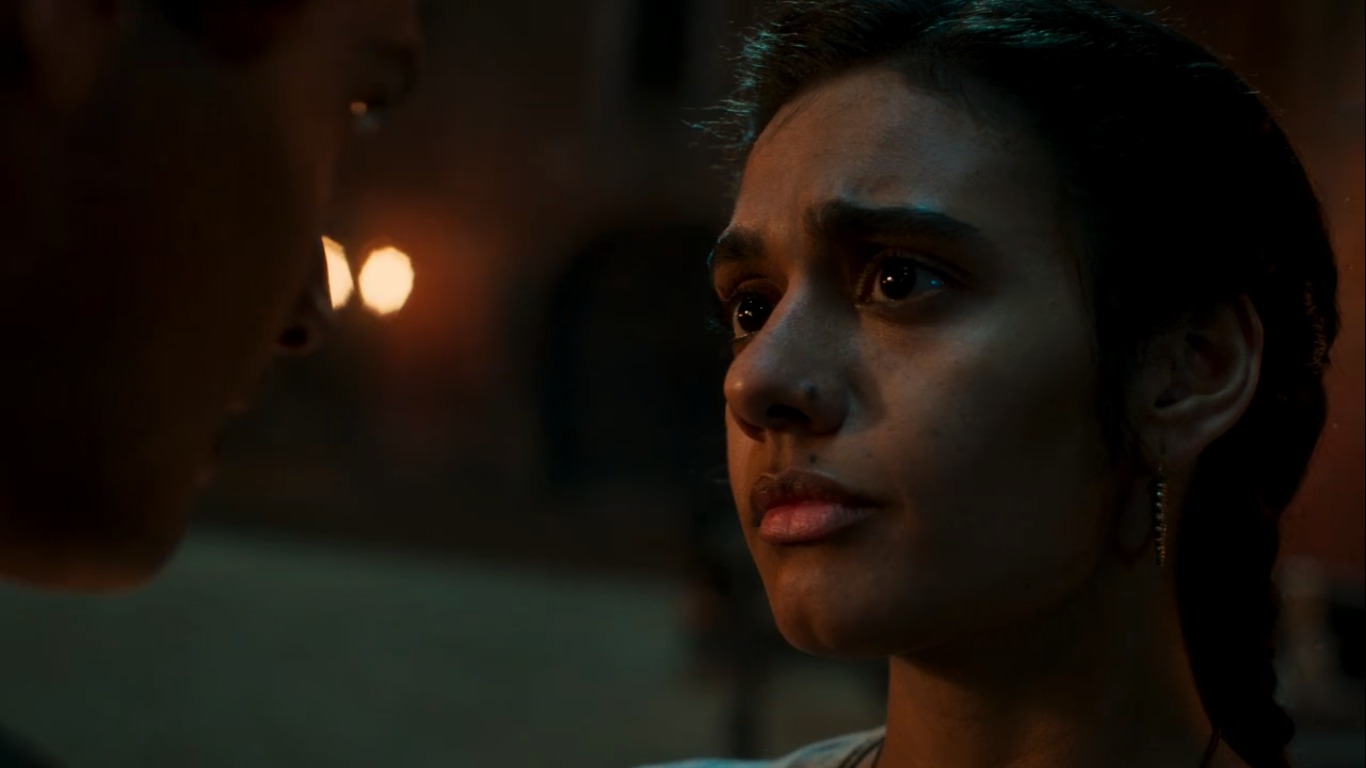 ‘The Wheel of Time’ opens with five youths, one of whom is destined to become the legendary Dragon Reborn and prophesied to hold the fate of the world in their hand. As they travel together, each of them makes connections and has romances. However, the relationship that we see from the start is the one between Rand and Egwene. In fact, it is revealed that the former has been in love with the latter ever since they were children, growing up together.

However, the adventure that they embark on with Moiraine is a tumultuous one and separates the two for long periods of time. So do Rand and Egwene end up together at the end of the long saga of ‘The Wheel of Time’? Let’s find out. SPOILERS AHEAD.

Do Rand and Egwene End Up Together?

Rand and Egwene are close from the beginning and have grown up together. Though they are always expected to get married once they come of age, that doesn’t come to pass. The two youngsters share a brief romance and remain loyal to each other despite being separated after leaving their homes in the village of Two Rivers. However, despite multiple promises to each other to remain together, the two seemingly end up taking separate romantic paths, though their adventures remain inextricably linked. 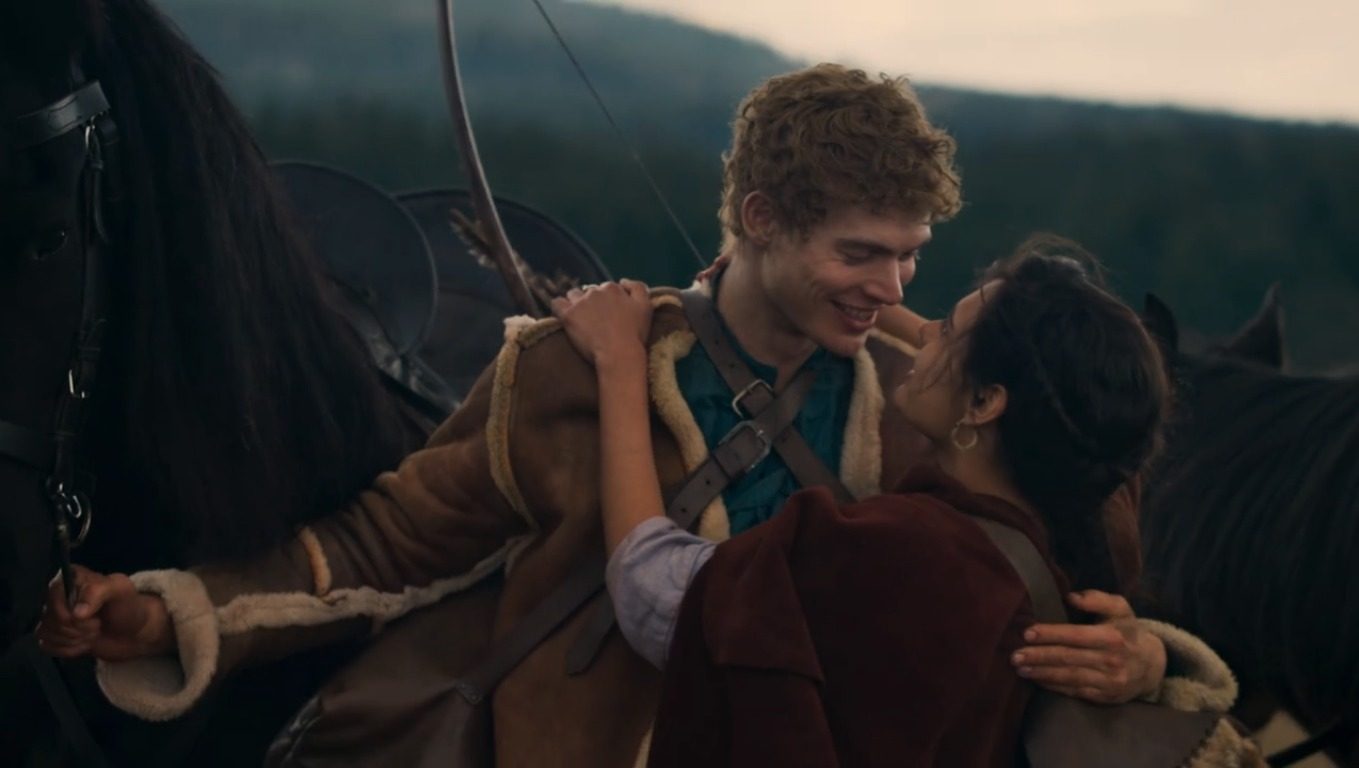 It is worth noting that there are also signs right from the start that their paths might diverge. Sensing immense magical power inside her, Nynaeve convinces Egwene to practice magic. The gifted girl also begins to dream of joining the Aes Sedai, which initially angers Rand, who thinks Egwene will leave him to pursue magic. However, he eventually comes around and, at one point, even claims that he will become her Warder once Egwene becomes a full-fledged member of the Aes Sedai.

In Robert Jordan’s series of novels on which the show is based, Egwene eventually reveals to Rand that she doesn’t love him anymore. Rand himself takes on three lovers (Min Farshaw, Elayne Trakand, and Aviendha) over the course of the epic saga, but none of them are Egwene. Elayne also gets pregnant with Rand’s twins.

Thus, surprising as it seems, Rand and Egwene do not end up together. The two are exceptionally powerful characters who play important roles in the overall story arc and have many adventures together. In fact, Egwene ends up becoming the Amyrlin Seat with her exceptional magical prowess, and Rand, of course, takes on a weighty responsibility himself. However, their romantic paths remain decidedly separate.

Read More: Does Egwene Die in The Wheel of Time?