Do Rebeka and Mencía End Up Together or Do They Break Up in Elite? 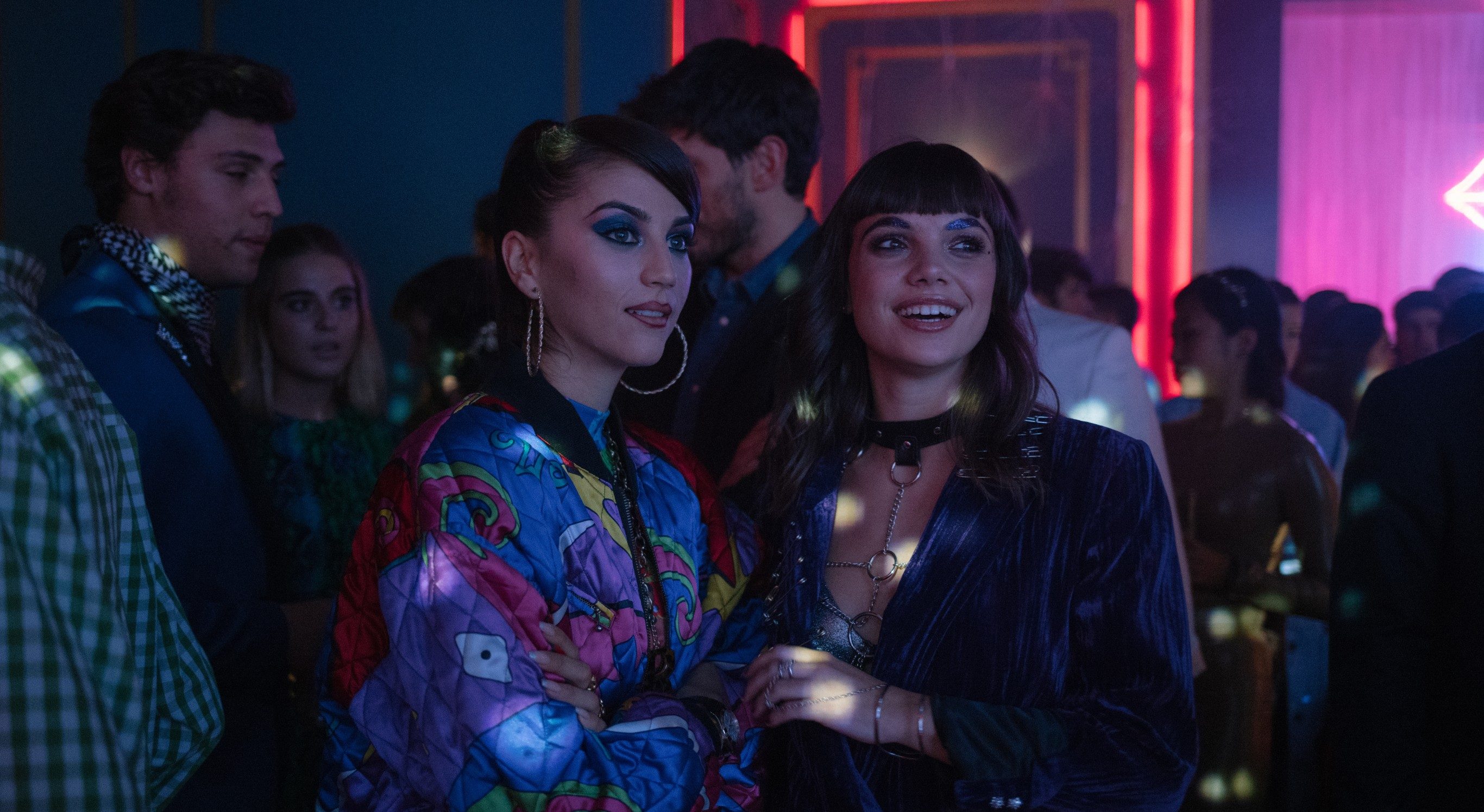 Mencía’s arrival in Las Encinas in Netflix’s teen show ‘Elite’ changes Rebeka’s life drastically. She overcomes her trust issues and embraces her bisexuality to start a relationship with Mencía. She also becomes Mencía’s life-saver as she extends her help and support when the latter gets involved with Armando in dangerous capacities. The fifth season of the Spanish show depicts an intricate chapter of Rebeka and Mencía’s life together as they witness and get involved in several developments that affect their relationship. If you are eager to know about the fate of their relationship, let us guide you to the same! SPOILERS AHEAD.

Do Rebeka and Mencía End Up Together or Do They Break Up?

Rebeka and Mencía do break up. When Ari suffers from a near-fatal experience due to Armando, Mencía immerses herself in guilt. She expresses her anger towards Rebeka for revealing her secret concerning Armando to Ari, which caused the misfortune. Their relationship falls apart when Mencía starts to ignore her, motivating Rebeka to start dating another girl named Jess. Rebeka’s relationship with Jess doesn’t satisfy the former. She fails to move on from Mencía and eventually gets back together with her upon leaving Jess. Life without Mencía has been nothing but incomplete for Rebeka and they reconcile to start a fresh chapter of their life together.

However, Rebeka and Mencía have grown incompatible, which severely affects their relationship. When Samuel requires to bring down Benjamín to clear himself from the investigation of Armando’s murder, Rebeka does her best to save her best friend. She lets him know about Armando’s SIM card that will prove Benjamín’s association with the dead criminal. As they try to obtain it, Mencía comes in their way. She tells Rebeka that she will not use the card if she loves her, only for Rebeka to take it from her. While Mencía is concerned about her guilty father getting arrested, Rebeka tries to rescue the innocent Samuel, who has been nothing but a scapegoat for Benjamín.

This conflict of interest paves the way for Rebeka’s realization that she and Mencía aren’t compatible enough to continue their relationship. She confidently believes in her actions, especially concerning saving Samuel, and when Mencía questions the same, Rebeka feels that their relationship isn’t satisfactory. Thus, Rebeka breaks up with Mencía. Finally, Rebeka starts to believe, accept, and more than everything love herself on her own. She doesn’t need the validation and presence of Mencía to do the same anymore. When Mencía fails to see her reasons for helping Samuel, Rebeka chooses to stand by her instincts and dismiss her girlfriend, which finally ends with their breakup.

When Samuel breaks Rebeka’s heart, she revives herself with the help of Mencía, only to get emotionally dependent on her. By breaking up with Mencía, Rebeka is coming out of that dependency to live her life on her own. Rebeka succeeds in moving past her insecurities to believe in herself. She understands that it’s better to be alone rather than be in a relationship that questions her. Still, Rebeka’s break up with Mencía doesn’t necessarily mean that the two of them will never be together. If Mencía understands Rebeka better in the future, without being biased toward her father, she may succeed in reconciling with the latter.

Since Mencía believes that Benjamín has tried to kill Samuel, she may finally realize how true Rebeka was about her father being untrustworthy. Such a realization may motivate her to apologize to Rebeka, which also can be the stepping stone towards their reconciliation.

Read More: Where are Guzmán and Ander? Did Miguel Bernardeau and Arón Piper Leave Elite?