Do Shahs of Sunset Get Paid? How Much Do They Make Per Episode?

‘Shahs of Sunset’ is a reality television show that blends the drama elements from shows like ‘The Real Housewives of Beverly Hills‘ with lifestyle shows. The series follows the day-to-day activities of a group of rich Persian/Iranian Americans living in the posh Beverly Hills region of Los Angeles. It is executive produced by Ryan Seacrest and airs on the Bravo network.

Despite receiving a mixed response from critics and audiences, the show has scaled the heights of popularity and has become a guilty pleasure watch for fans. So naturally, fans must be wondering how much the show’s cast makes from showcasing their lives in front of the cameras. If you are among those curious fans, here’s everything you need to know about how much the ‘Shahs of Sunset’ cast earns from the show.

Do Shahs of Sunset Get Paid?

‘Shahs of Sunset’ has a predominantly Persian American cast, but each cast member adds diversity to the group through various means. They are real estate agents, party planners, entrepreneurs, and residential developers by profession. Each of them has their own struggles despite having reached the very top in their respective fields. For example, Reza Farahan, an openly gay and married real estate agent from LA, struggles with behind-the-back talks about his sexuality. These struggles form a crux of the show, while the luxurious lifestyles and socializing of the cast members add an entertainment factor. 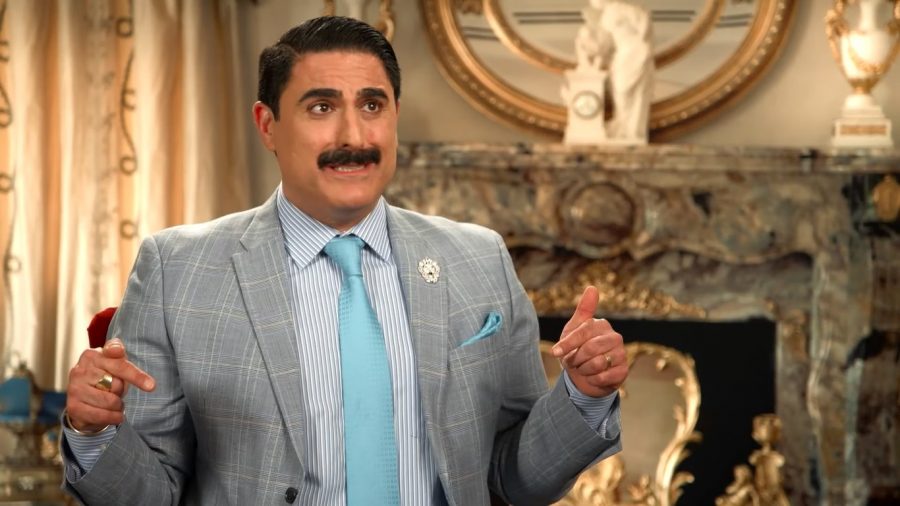 All in all, the show follows the reality show blueprint to the note, and like most similar shows such as ‘Jersey Shore‘ and ‘Keeping Up With the Kardashians,’ the cast of ‘Shahs of Sunset’ also receives a fairly handsome paycheck. Not that they need it, though, as many of the cast members have an estimated net worth of over $1 million. However, we imagine that the salaries they receive have considerably juiced up their net worths.

How Much Do Shahs of Sunset Make Per Episode?

The exact per episode salaries of all cast members of the show are not public knowledge. The cast has also undergone various changes over the years, and some cast members have been present since the show’s inception while others are featured more prominently. All this likely affects the salaries of the cast members. 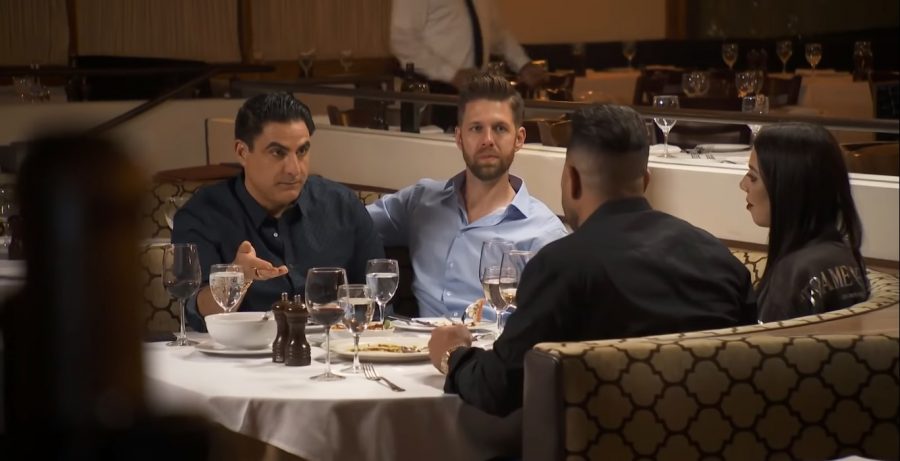 In 2013, it was reported that Reza Farahan, who is among the show’s most prominent cast members, was earning $18,000 per episode. This was during the show’s second season, and we imagine Farahan’s salary has been hiked in the years since. It has also been reported that Asa Soltan Rahmati, who was a regular cast member for the show’s first six seasons (and made a guest appearance in season 7), earned $100,000 a year for appearing on the show. At an average of 16 episodes per season, she likely made about $6,250 per episode.

Similar reports suggest that at one point, Golnesa Gharachedaghi earned $8,000 for appearing on the show. These numbers are most likely from the show’s earlier seasons and range between $6,000-$18,000. Given the show’s large cast, such wage disparity is understandable. However, the current salaries of the cast should be higher and could range between $10,000 to $30,000 per episode, which is common for the cast members of reality shows on the Bravo network.

Read More: Where Is Shahs of Sunset Filmed?