Do Stephanie and Seth End Up Together in Senior Year? 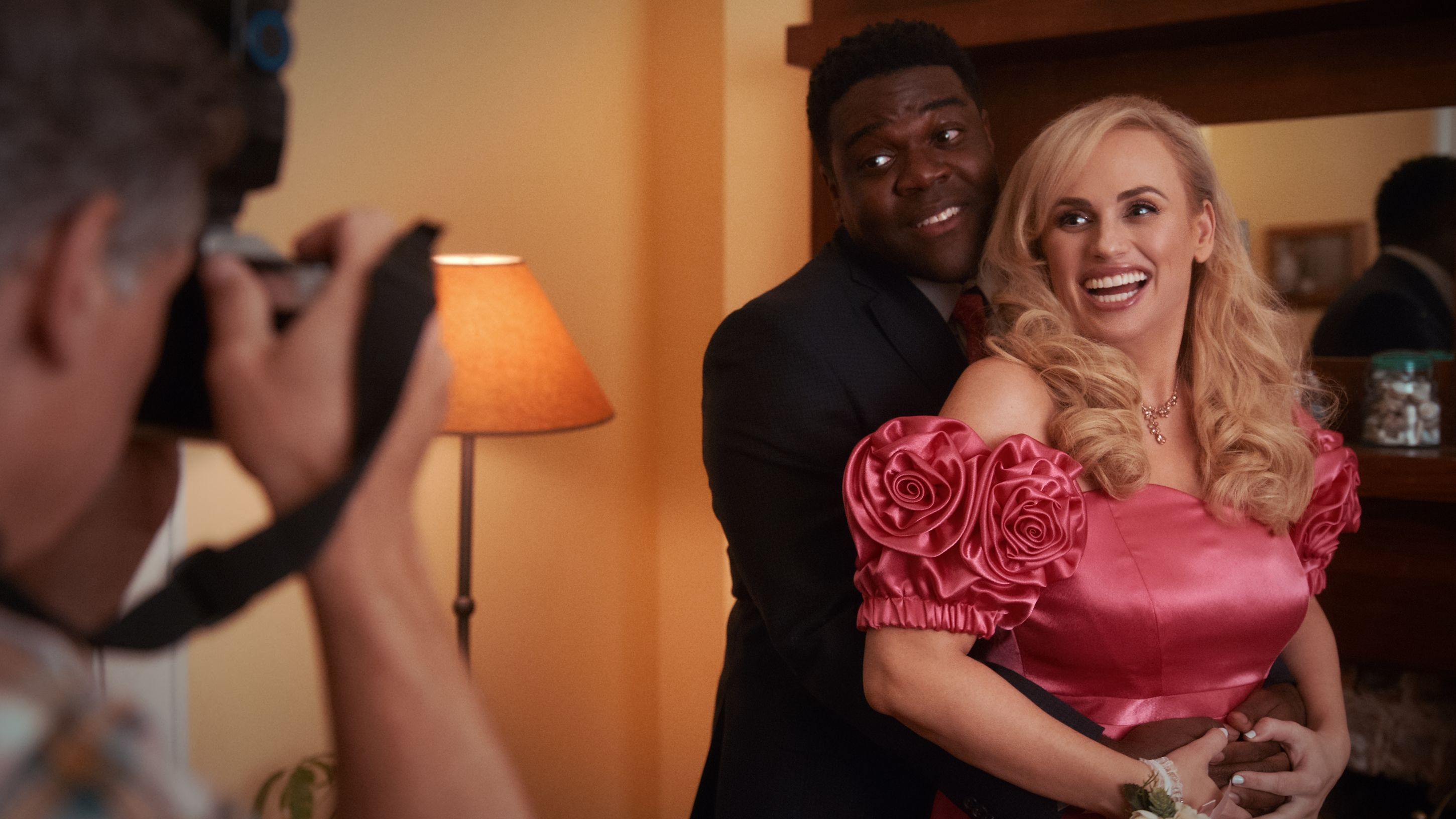 Netflix’s ‘Senior Year’ is a romantic comedy film. It tells the story of Stephanie Conway (Angourie Rice as the teenager and Rebel Wilson as the adult). In 2002, she seems to have it all. She is the leader of the cheerleading squad and dates the most popular boy at school, Blaine Balboa (Tyler Barnhardt as the teenager and Justin Hartley as the adult). However, she suffers a head injury during a performance and subsequently falls into a coma.

When she wakes up in 2022, she finds that the world has drastically changed. Hoping to get a high-school degree and become the prom queen, she returns to school. One of the important components of the narrative in ‘Senior Year’ is the romantic triangle between Stephanie, Blaine, and Seth Novacelik (Zaire Adams as the teenager and Sam Richardson as the adult). If you are wondering whom Stephanie ends up with in the film, here is what you need to know. SPOILERS AHEAD.

Do Stephanie and Seth End Up Together in Senior Year? Or Does She End Up with Blaine?

Stephanie and Seth end up together in ‘Senior Year.’ In 2002, Seth is one of Stephanie’s closest friends. Seth clearly has feelings for Stephanie. Her observant father notices this and speaks to Seth about it. But Stephanie is blissfully unaware, completely occupied with the dream life she has envisioned for herself and Blaine.

Later in the film, we get the pretext of why Stephanie desperately wanted such a life. She was a lonely child and was subjected to bullying. Stephanie’s mother, whom she lost to cancer, promised her that she would get everything she desired. Stephanie idolized Deanna Russo (Alicia Silverstone), an older cheerleader from her school who went on to marry her popular boyfriend. This is the life she wanted for herself.

When Stephanie wakes up from her coma after 20 years, she discovers that her rival Tiffany Blanchette (Ana Yi Puig as the teenager and Zoë Chao as the adult), who inadvertently caused her accident, is now living the life that she (Stephanie) wanted. Tiffany is now married to Blaine and lives in the same house where Deanna used to. Meanwhile, Seth has grown up as well and currently works as a librarian at their old school.

Stephanie’s best friend, Martha Reiser (Molly Brown as the teenager and Mary Holland as the adult), is now the principal of the said school. As Stephanie returns to school, her old rivalry with Tiffany is reignited, who uses her daughter Bri as a proxy. However, Bri refuses to do her mother’s bidding. She also correctly points out that their family is miserable.

Blaine tries to start an affair with Stephanie and ends up revealing that they had already done so. In 2002, he and Tiffany were still in a relationship when he began seeing Stephanie. Stephanie attends prom with Seth and rebuffs Blaine’s advances. However, Seth spots her and Blaine together and misunderstands the situation. After Bri steps aside, Stephanie is made the prom queen. She subsequently throws a party at Martha’s home, angering some of the people that always been on her side.

Her final moment of transition comes when she encounters Deanna, who drives a cab for one of the MaaS providers. Stephanie learns that Deanna is now divorced. Her husband left her for a younger woman. At present, Deanna is focused on completing her education. This meeting helps Stephanie get a proper perspective on her life. she makes amends with everyone, including Tiffany. On the graduation day, she kisses Seth. It is heavily implied that they will start a relationship.