Does Ann Die in Alice in Borderland? [Spoiler] 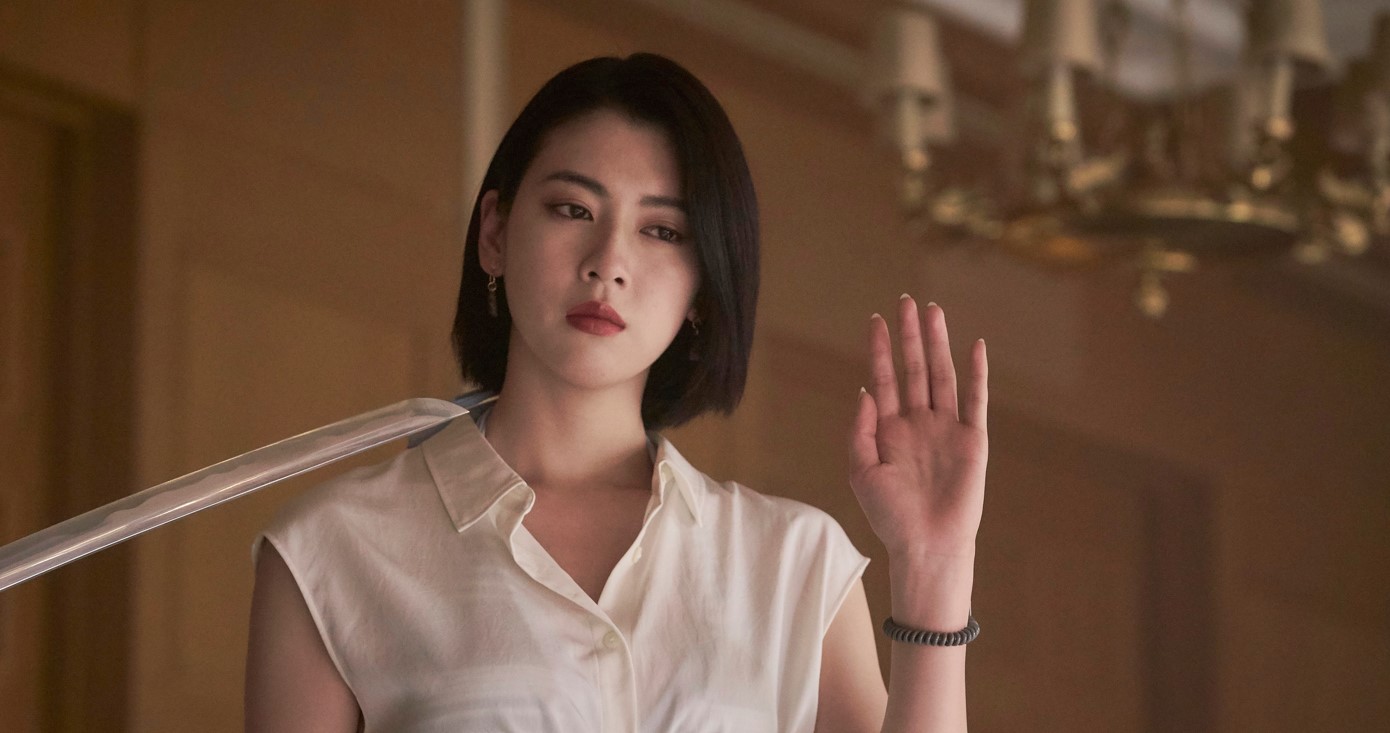 Portrayed by Ayaka Miyoshi, Ann Rizuna is an important character in ‘Alice in Borderland,’ a Netflix series based on a manga of the same name by Haro Aso. Introduced in the fifth episode of the first season, Ann is calm, collected, and incredibly intelligent. Although not much is depicted about her past, we know that she used to be a forensic scientist working for the Tokyo Metropolitan Police Department in the old world. After arriving in the Borderlands, she became a member of the Beach at some point. When the first season comes to an end, she is revealed to be one of the survivors. If you are wondering whether Ann survives in the second season as well, we got you covered. SPOILERS AHEAD.

No, Ann doesn’t die in ‘Alice in Borderland.’ She briefly reunites with Arisu, Kuina, and the others when the second stage begins, and the King of Spades begins killing the players. Ann and Tatta arrive just as Arisu and the others are about to be cornered, urging them to get into the car. Ann shows what an incredible driver she is by staying ahead of the King of Shades for a considerable time until she fails to avoid one of the abandoned vehicles. The car she and her friends are in flips over, but they all manage to escape.

This is when Ann is separated from the others once more and has her own adventure. Later, Arisu and Usagi find footage documenting a photographer’s experience in the Borderlands. They are surprised to see Ann in there, inspecting the water and flora growth. In the video, Ann deduces that time works differently in the Borderlands.

When we catch up to her, Ann has moved further away from Tokyo while trekking through a forest. Soon, she discovers that her compass is acting erratically. When she climbs a small hill, she is stunned to discover mountains of Himalayan proportions, making her realize that this isn’t the world she knows.

As this realization settles in, Ann comes close to losing all hope. She finds a dead deer in the forest, which reminds her of a case where a victim of a violent crime fought till her last breath, even though she knew that it was futile. Finding her resolve again, Ann returns to Tokyo and takes part in a game called Target, hosted by the Queen of Clubs. There, she reunites with Kuina, and together, they win the game.

Meanwhile, other players take down several face cards as well, leaving only the King of Spades and the Queen of Hearts active. Ann and Kuina join Aguni, Akane, Arisu, and Usagi as they battle the King of Spades. Their combined effort is nearly insufficient to bring down the former mercenary, but Aguni eventually manages to kill him. At this point, it seems Ann died because of the injuries she sustained in the fight. After Arisu and Usagi win the final challenge and all the players are offered a choice between staying in the Borderlands and returning to the old world, Kuina makes the choice for Ann and declares that the other woman will go back.

In the world of the living, the doctors struggle to bring her back. Like others, Ann suffered a cardiac arrest and was clinically dead after a meteorite exploded over Tokyo, but her condition is far more critical than the others. When it seems the doctors’ efforts will fail, Ann opens her eyes. Although Ann doesn’t remember much about what happened at the Borderlands, we learn in ‘Alice on Border Road,’ a manga also written by Aso, that Ann takes part in a survey where she discusses the vague memories she has of the Borderlands.

Read More: Does Niragi Die in Alice in Borderland? [SPOILERS]