Does Coop Die in All American? Is Bre-Z Leaving the Show? 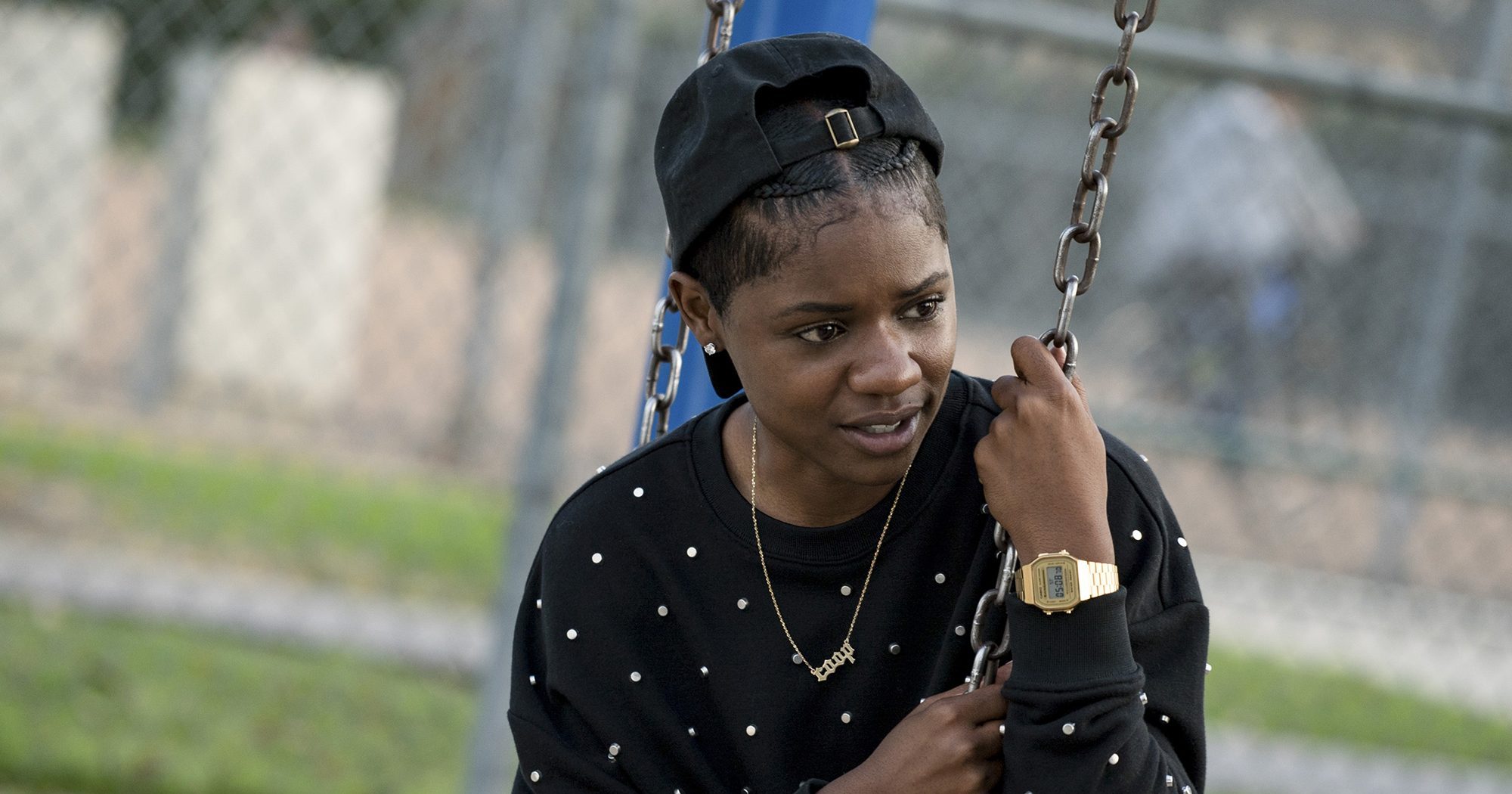 ‘All American‘ is a sports drama series loosely inspired by the life of former professional footballer Spencer Paysinger. It follows the life of Spencer James, a high school football prodigy who tries to balance the various aspects of his life in order to pursue his dream of becoming a professional football player. A key element of the football-themed show is its depiction of life in a rough neighborhood.

The crimes and gang violence in Spencer’s South Crenshaw neighborhood are a source of some compelling conflicts on the show, and Spencer’s best friend, Coop, is often caught in the middle of these conflicts. The talented actress Calesha “Bre-Z” Murray’s character Coop has regularly found herself in life-threatening situations, but has any of them proved fatal? Here’s all that you need to know about Coop’s fate on ‘All American.’

Does Coop Die in All American?

Tamia “Coop” Cooper is first introduced in the premiere episode of ‘All American.’ She is the best friend of Spencer and pushes him to move to Beverly Hills High to pursue his dreams. As a gay teenager living in a rough neighborhood, Coop is always on the lookout for threats. After Spencer moves to Beverly, she befriends Shawn, a member of a local gang. After being kicked out of her home by her mother, Coop begins doing Shawn’s dirty work and becomes a member of the gang.

After Shawn’s death, she is driven by a need for revenge and completely immerses herself in the conflict between the rival gangs of South Crenshaw. Coop eventually finds herself on the bad side of gang leader Tyrone, and he threatens her. Spencer asks Coop to testify against Tyrone, which puts Coop in more danger. She manages to get Tyrone arrested for the attempted murder of Preach.

Coop and Tyrone’s conflict forms a crux of the narrative in the first two seasons, and Coop constantly finds herself in danger. For a while, it looked like the character could be killed off. Coop’s death would have certainly been a turning point in Spencer’s life. However, after Tyrone’s death, Coop has slowly left the gangster life behind and is currently focusing on her music career. She has also reconciled with her mom, and despite some hiccups, remains a close friend of Spencer’s.

Is Bre-Z Leaving All American?

Rapper and actress Calesha “Bre-Z” Murray essays the role of Coop since the show’s very first episode. The role is also Bre-Z’s most significant television appearance to date. Despite being thirty-three years of age, Bre-Z masterfully portrays the insecurities of a black, gay teenager living in a rough neighborhood. The layer of diversity and resonance her character adds has been integral to the show’s success. Therefore, killing her character off is a really hard decision that the writers have so far avoided.

As of now, her character’s storyline has taken a much brighter turn. Many elements of Coop’s story mirror that of Bre-Z’s own life. Like Coop, she also worked as a barber. In a more recent development, Coop is pursuing her passion for music bringing the character more in line with Bre-Z’s personality. Therefore, it seems unlikely that the rapper-actress would leave the series.

Likewise, neither Bre-Z nor the show’s producers have hinted at an exit. Hence, it is safe to say that Bre-Z is not departing the hit sports drama anytime soon. You can continue watching Bre-Z’s enamoring performance as Coop on ‘All American,’ which is currently airing its third season and has already been renewed for season 4.

Read More: Does Spencer Die in All American?