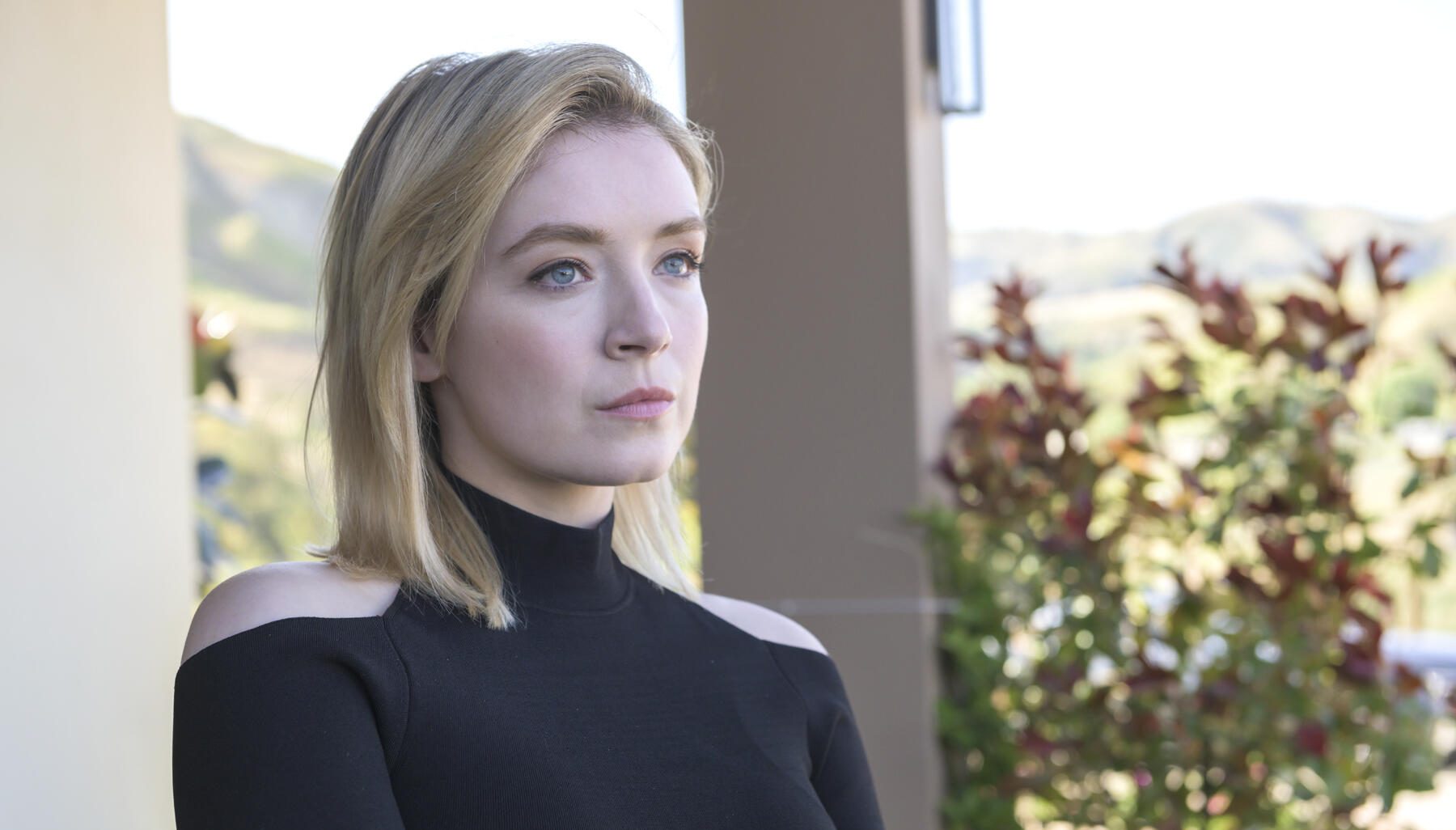 ‘Mayans M.C.‘ has quickly stepped outside the shadow of its parent series, ‘Sons of Anarchy,’ partly thanks to its ensemble of interesting and fresh characters. The crime drama series is filled with morally ambiguous characters, flawed heroes, deception, and betrayals. A combination of these elements often results in someone or the other biting the dust.

In the show’s third season, Emily Galindo (Sarah Bolger) is indirectly caught up in an elaborate web that proves how consequential one’s actions can be. Emily struggles to cope with her husband’s abusive nature, and his actions are a serious threat to Emily’s life. Does Emily die as a result of Miguel’s abuse? Here’s what happened to her!

What Happened to Emily in Mayans M.C.?

Emily Galindo (née Thomas) is one of the main characters on ‘Mayans M.C.’ and is introduced in the first episode of the series. She is the former childhood love of EZ. Emily later falls in love with Miguel Galindo after EZ goes to jail. She is married to Miguel and has a son with him named Cristóbal. Her marriage has become abusive, and Miguel physically assaults her. 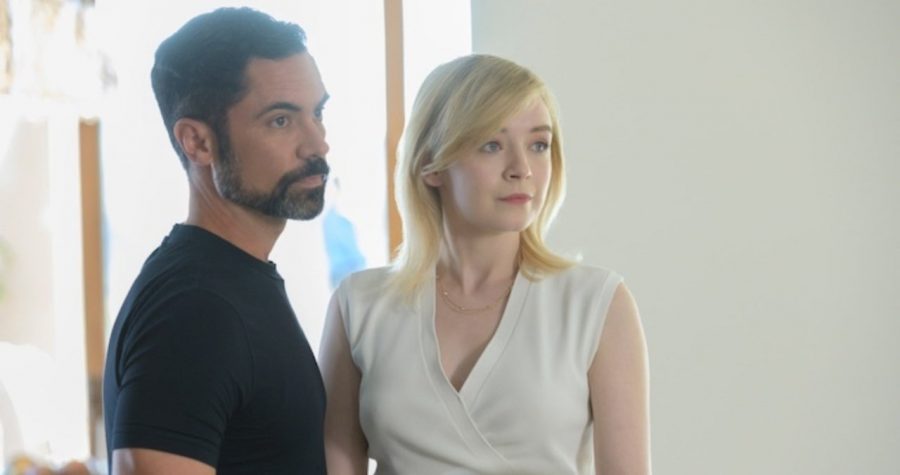 In the penultimate episode of season 3 titled ‘The House of Death Floats By,’ Miguel chokes and hurts Emily while having sex. The next day, Emily has an argument with her sister, Erin, about Miguel’s abusive nature. Emily is distraught over her argument with Erin. Miguel returns home and comforts Emily. The two watch the sunset together. Miguel acts surprisingly nice to his wife and draws her a bath so she can relax. It all turns out to be an act. Miguel laces Emily’s wine with her medication. As the meds kick in and Emily loses control, Miguel drowns her in the water.

Does Emily Die in Mayans M.C.?

After Miguel pushes Emily’s head underwater, there isn’t much the drugged woman can do to defend herself. The death of Miguel’s mom, Dita, has loomed large over the show’s third season. After Miguel finds out his mother was murdered, he is led to believe that Emily played some part in her murder. However, regular viewers must be already aware that she did not. EZ killed Dita upon her request as an act of mercy.

Miguel’s true hideous self comes out at this moment where he tries to murder his wife on mere suspicion. Fortunately for Emily, he does have a change of heart and rushes back to the bathroom. Miguel pulls out Emily, and she coughs out the water. She is saved from a dire fate at the last minute. In the following episode, Emily slowly pieces together what happened to her and recollects Miguel trying to murder her. She leaves Miguel and takes their son with her, thus effectively ending their relationship. The near-death experience helps Emily realize that Miguel is no longer the man she fell in love with.

While Emily is alive, her relationship with Miguel is dead. The third season of the series has proved to be a very decisive one for Emily. She is standing at a crossroads with her husband out of the picture (for now) and her former lover EZ moving to Lodi with his girlfriend Gaby. The future brings a host of uncertainties for Emily, and actress Sarah Bolger who plays the part, is most likely sticking around to explore them. ‘Mayans M.C’ has been renewed for season 4, and the upcoming season will certainly provide some answers about Emily’s future.