Does Esther Die in Sanditon? Theories 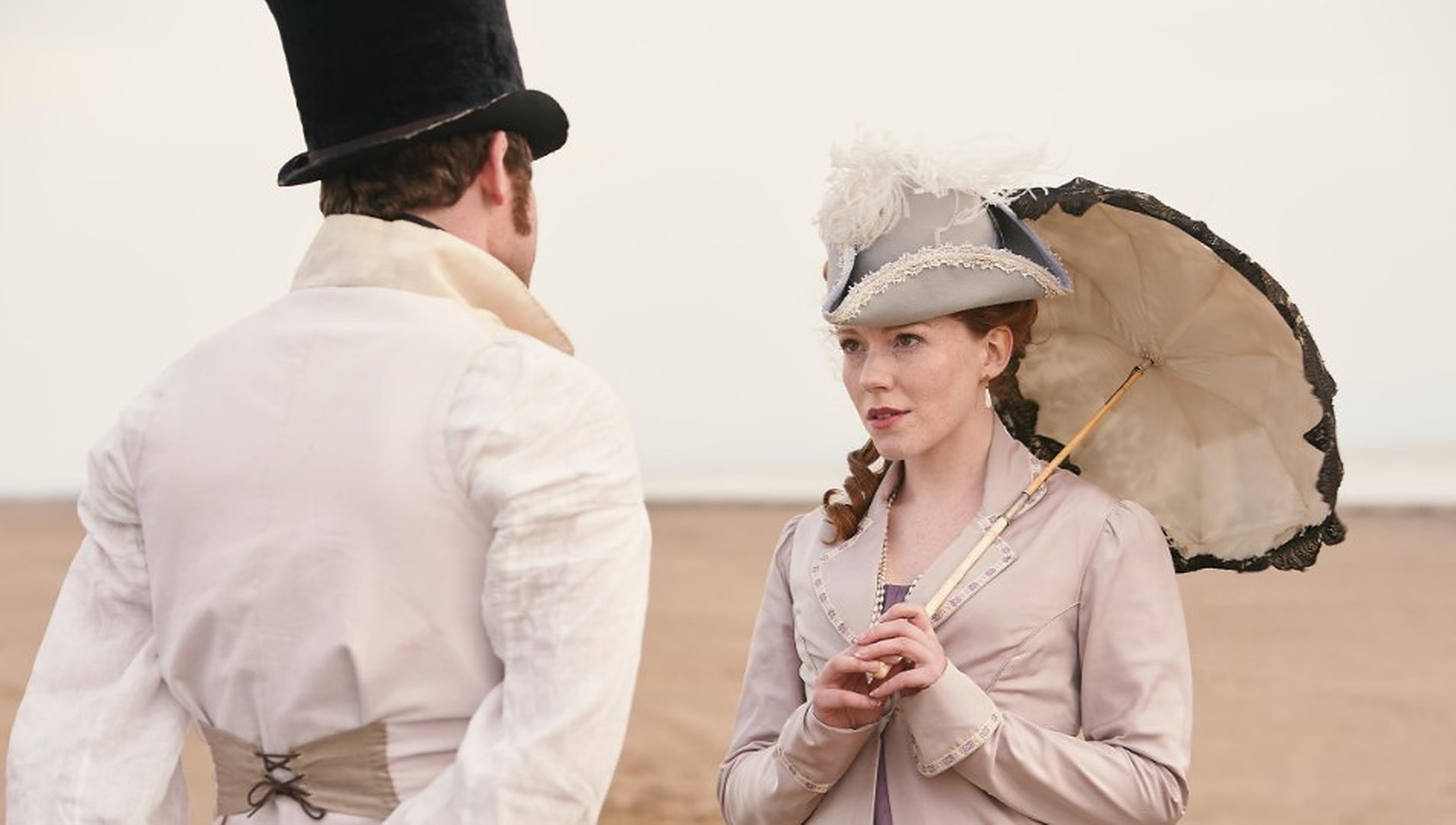 Based on Jane Austen’s eponymous unfinished work, ‘Sanditon’ is a period drama TV series. It is adapted for the small screen by Andrew Davies and follows Charlotte Heywood, a young woman who arrives in the titular seaside resort town for the summer. There, she gradually begins associating with the townsfolk and gets acquainted with their dark secrets. While Charlotte experiences love and heartbreak, the other residents too struggle with their inner demons and complicated family dynamics.

For instance, Esther Denham grapples with her scandalous relationship with her step-brother Edward as well as securing her place in her aunt’s inheritance. At first, she supports him in his devious schemes but eventually chooses to marry Lord Babington. However, Edward doesn’t give up so easily and decides to seek revenge on Esther. Does she fall victim to his diabolical plans or does she survive? Let’s find out more. SPOILERS AHEAD.

In season 1, Esther is introduced as a rather cold and emotionless person who often unwillingly gets manipulated by her step-brother Edward into duping their aunt Lady Denham for money. When the old woman favors her distant niece Clara over them, Edward joins hands with the latter to usurp the entire inheritance for themselves. This breaks Esther’s heart, as she loves Edward unrequitedly and had believed his lies about a future together.

Luckily, Esther warns her aunt in time about Edward and Clara’s plans, and they get banished. She happily marries Lord Babington, a kind-hearted and wealthy man who loves her. But tragedy soon strikes the newlyweds as Esther has a miscarriage and the doctor declares that she may not be able to conceive again. Dejected, she visits her aunt in Sanditon for the summer in season 2. To everyone’s shock, Edward returns as a soldier with his battalion and claims that he is a reformed man.

Later, Clara arrives unannounced as well and declares that she is pregnant with his baby. While Lady Denham reluctantly takes her in and forgives her nephew, Esther despises them due to their past actions. Moreover, Clara’s child reminds her of their betrayal and she refuses to trust them both again. On the other hand, Esther is also desperate to have a child and tries every remedy possible to conceive.

As expected, Edward has not changed at all and begins plotting his revenge against Esther by stealing her husband’s letters whenever they arrive. This makes her feel that Lord Babington is intent on abandoning her due to her inability to have children, and she starts to worry. Soon, Clara goes into labor, and Esther is forced to help her give birth as no one is around. Despite her hatred, the latter forms a motherly bond with the baby boy, who is named George.

Edward uses his son’s birth to manipulate Clara again and tells her to support him in destroying Esther’s life for their child’s future. But Clara is hesitant to agree because Esther kindly helps Clara care for her baby and shows faith in her character. Regardless, Edward refuses to stop and goes on to replace Esther’s medicines with poison. Slowly, the poison affects her senses and she begins having hysterical fits. Meanwhile, Clara helplessly looks on as Edward promises her that it shall help George.

At the same time, Edward tries convincing Lady Denham that Esther’s family history is filled with mental illness and that maybe she too, needs to be institutionalized. After Esther unknowingly causes a scene at the Parkers’ ball, Lady Denham begins believing Edward’s claim. In addition, as there has been no reply from Esther’s husband, her aunt starts doubting her decision to appoint her as her heir. Hence, Edward’s plans begin to bear fruit as Lady Denham starts favoring him and Clara.

Unfortunately, Esther’s health continues to deteriorate with each dose of the poisoned medicine and her life gets endangered. Although, it is quite probable that she might get saved as Clara starts despising Edward for his evilness and sees through his plans to realize that he is just using her and George. Besides, she feels grateful for her newfound friendship with Esther and pities her condition.

Therefore, Clara may decide to take a stand for her friend and not let Edward misuse Esther’s vulnerabilities to hurt her. Not just that, Lady Denham might realize her nephew’s cruel actions again and save Esther from a painful end. To conclude, the chances of Esther surviving are high, as she has been able to positively impact everyone around her with her changed character, which may prompt them to protect her.