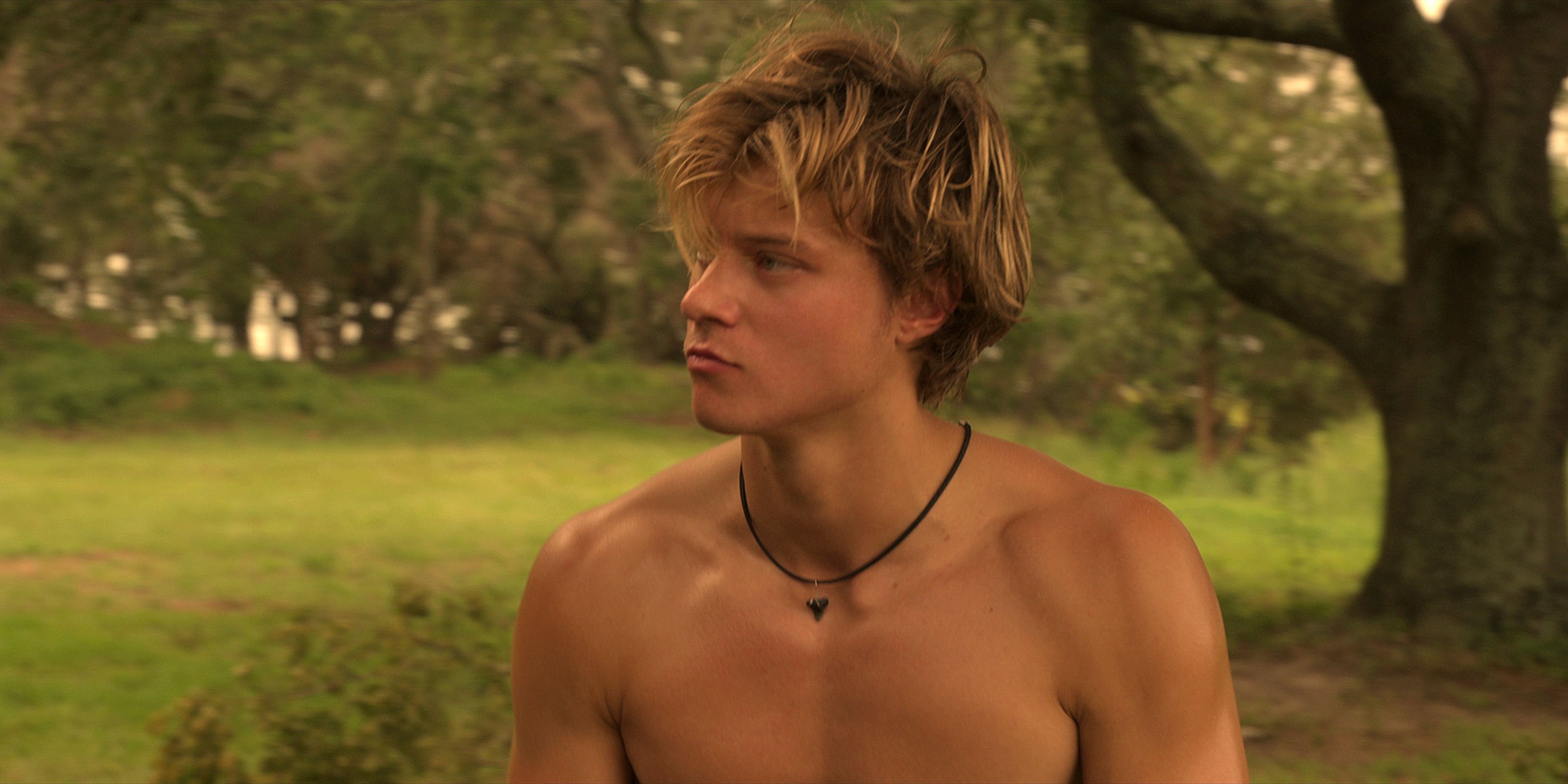 ‘Outer Banks’ is an immensely popular Netflix teen adventure mystery drama series. The story predominantly revolves around a group of young adults Pogues from the Cut as they search for the legendary treasure of the shipwrecked Royal Merchant. In this close-knit group of friends, JJ Maybank (Rudy Pankow) is the quintessential troubled kid. His best friend since third grade, John B (Chase Stokes), describes him “as local as they come, latest in a long line of fishing, drinking, vendetta-holding salt-lifers who made their living off the water.” JJ’s mother left when he was still young, and he has lived with his brutal and abusive father since then.

JJ is fiercely loyal to his friends and willing to sacrifice his life and future for them. In season 1, the audience sees him taking the blame for sinking Topper’s (Austin North) boat so that Pope (Jonathan Daviss) will not go to jail. In season 2, this streak continues. After learning that John and Sarah (Madelyn Cline) are alive, JJ, along with Pope and Kiara (Madison Bailey), sets out to prove John’s innocence. If you are wondering whether JJ lives at the end of season 2, we got you covered. SPOILERS AHEAD.

No, JJ isn’t dead in ‘Outer Banks’ season 2. JJ and his friends’ search for evidence that can prove John’s innocence leads them to Charleston, where they learn about the existence of a mysterious key. This leads them to discover that Pope is a descendant of Denmark Tanny, the sole survivor of the Royal Merchant shipwreck, who brought the gold to the shore. They also learn that, along with the gold, Denmark rescued a priceless artifact that was also on board the ship: the Cross of Saint Domingo. 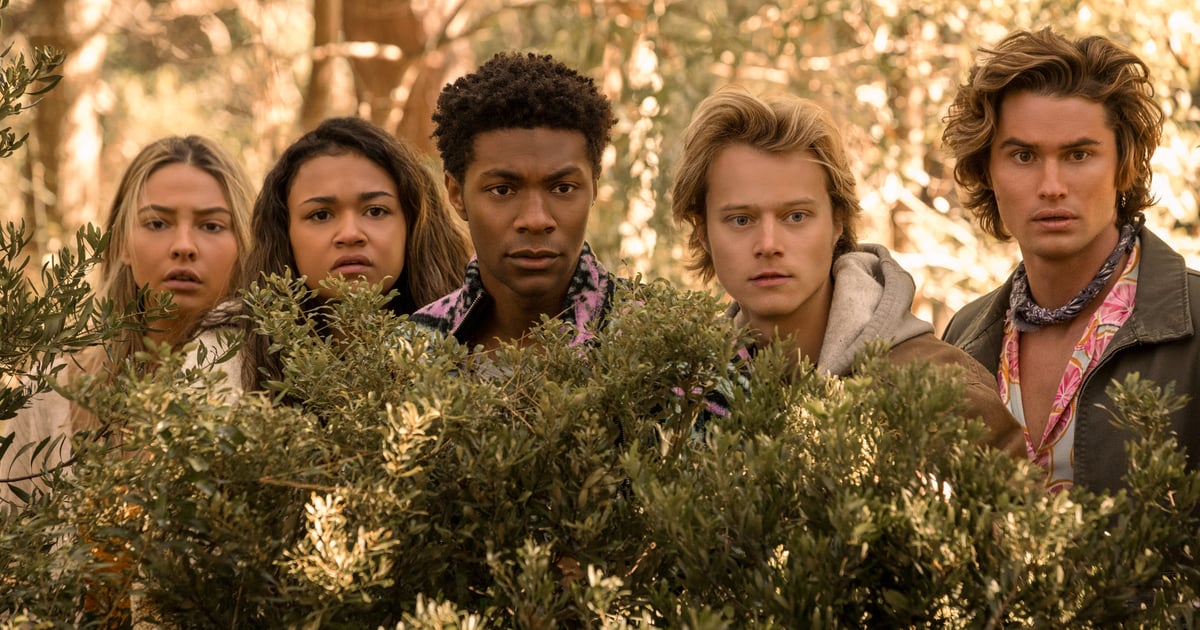 Despite typically being hot-headed and impulsive, JJ often acts as a mediator between his friends in season 2. The irony of it doesn’t escape him. The group of friends exonerate John and ultimately finds the Cross. However, Sarah’s brother, Rafe (Drew Starkey), steals it from them and places it on a ship bound for a private island near Guadeloupe. The season 2 climax takes place on that ship. The Pogues secretly board the ship to get the Cross back and rescue Sarah, who has been drugged and abducted by her own family. While they do rescue Sarah, they fail to get the Cross back. Moreover, while fighting the ship’s captain, JJ gets hits in the head with the blunt end of a machete and falls into the ocean, unconscious. Kiara jumps right after him and holds on to his prone form until their friends come and pull them up on a lifeboat.

There are subsequently a few moments of complete panic as Kiara and others think that JJ will not wake up. But he coughs up water and does regain consciousness. The friends then reach a seemingly deserted Caribbean island. AS Pope observes, they are probably at the lowest point than they have ever been, but they still find some positive things about their current circumstances. They surf, catch fish, and spend time with each other, just like they used to when they were closer to civilization. As Pope is apparently drawn toward Cleo, the latest addition to the group, JJ and Kiara grow close. The friends promise each other that their pursuit of the gold and the Cross is far from over.