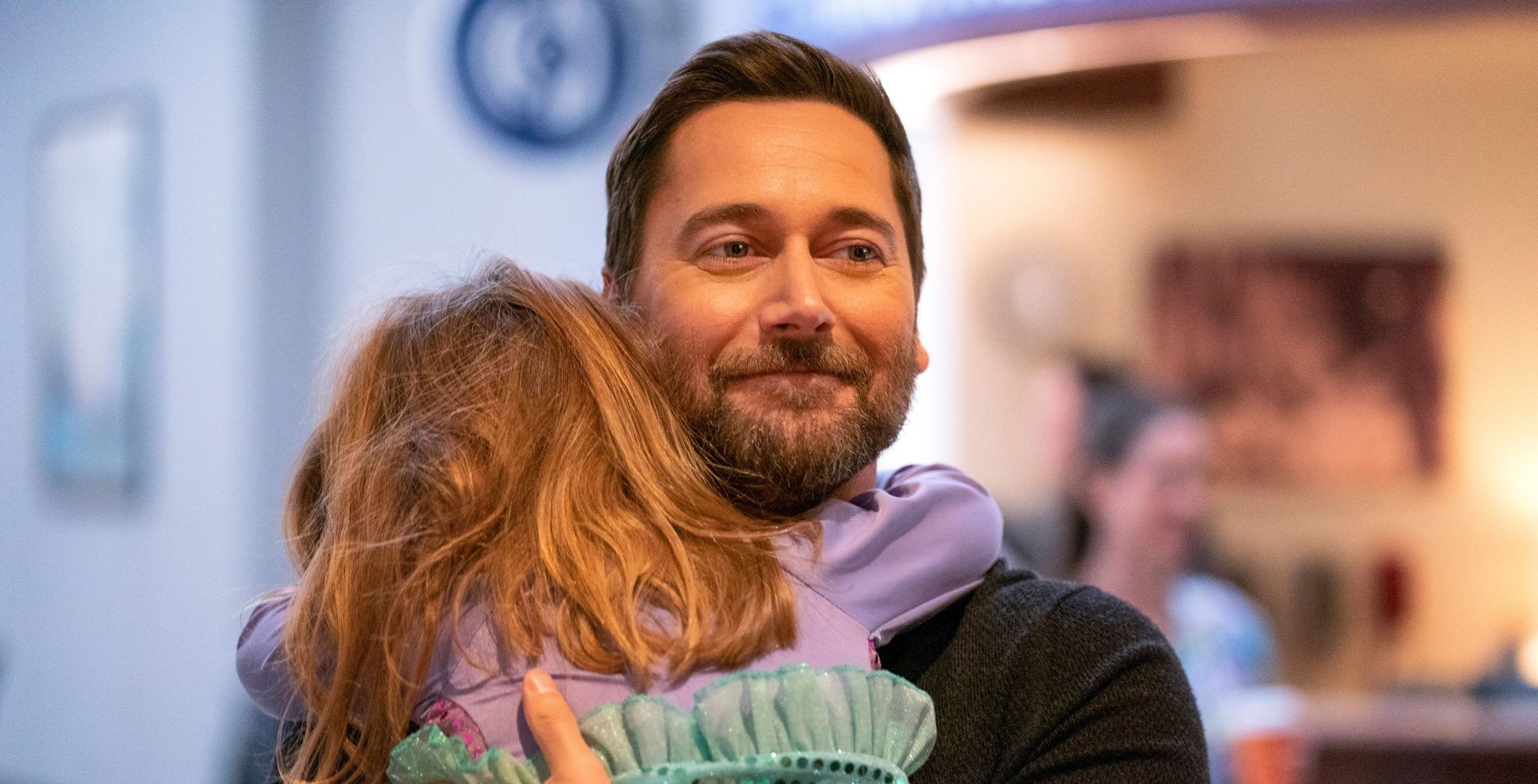 After five incredible and heartening seasons, NBC’s medical series ‘New Amsterdam’ concludes its run with its fifth season finale. Max Goodwin, who arrives in New Amsterdam to make the hospital a reliable and trustworthy medical institution, fulfills his goal. Since the establishment is cherishing the best days of its existence, Max realizes that it is time for him to prioritize his daughter over the hospital where his sister and wife died. The fifth season finale ends with a very personal note concerning Max, making the viewers worry about his fate. Should we be concerned about the admirable doctor’s life? Let us share our thoughts regarding the same! SPOILERS AHEAD.

Ever since the first season of the series, ardent admirers of the protagonist Max Goodwin have been worrying about his life, especially after he gets diagnosed with cancer. Under the guidance of Dr. Helen Sharpe, Max fights cancer courageously and doesn’t let it take away his life at the same hospital where his sister lost hers. He eventually wins the fight but cancer scare returns in the fifth season as well. But it turns out to be just a scare as he confirms with Dr. Elizabeth Wilder that there’s nothing to worry about. He ultimately leaves for Geneva, Switzerland, to be a part of the World Health Organization (WHO), expecting to tackle much more intricate problems and challenges for the betterment of the global medical community.

But why do the fans worry about Max’s supposed death? The fifth season of the series ends with a flashforward as Max’s daughter Luna becomes the new medical director of New Amsterdam. She expresses how much the hospital means to her since the establishment gave her Max, her father. Like Max, Luna also asks her colleagues, “how can I help?” making the father proud. Luna’s arrival in New Amsterdam to follow in his footsteps as the hospital’s medical director has to be an unmissable moment for Max as a father. Since he leaves New Amsterdam for the sake of Luna, the viewers can’t be blamed for expecting him to grace the occasion in which his daughter takes over the reins of the establishment.

However, Max is not one among the crowd that receives Luna at the hospital and celebrates her arrival. Since Max misses the occasion, even though Luna doesn’t mention anything about her father, he can be dead. Max’s possible death can even be the motivation behind Luna’s decision to be the medical director of New Amsterdam, which is arguably the best way to honor his memory. Considering the time that has passed between Max’s departure from New Amsterdam and Luna’s arrival as the medical director of the same, it is possible that he died.

In fact, the writers of the show even considered Max’s explicit death momentarily but decided against the same since they didn’t want the narrative development to resemble other shows. “It [killing off Max to cancer] felt a little too easy. And ‘ER’ did it with Dr. Green. There are many shows that came before us. We just wanted to avoid any duplication,” creator David Schulner told Deadline. By not including Max in Luna’s first meeting with the New Amsterdam staff as a medical director, the writers succeed in allowing the viewers to take advantage of the open ending to come up with their own interpretations.

Although there are enough reasons to believe that Max is dead, it doesn’t necessarily have to be the case. At the time of Luna’s arrival in New Amsterdam, Max can be engaged with any important assignments he is involved in as a member of WHO. If there is one thing we know from the five seasons of ‘New Amsterdam,’ it is that Max will always prioritize the betterment of the patients and the medical community in general over his family. Even in the fifth season finale, he gets engaged with a complicated surgery that lasts almost half a day when a young Luna asks him to take her to the annual mermaid parade.

Considering Max’s mentality, it will not be a surprise if Max really doesn’t attend Luna’s meeting to fulfill his obligations as a member of WHO. Since Luna knows about his commitment to his goals and principles more than anyone, she may haven’t insisted on his presence, which explains his absence as well.

Read More: Why Did Max and Helen Break Up in New Amsterdam? Theories