Is New Amsterdam Hospital Real? Where is it Located? Where Does the Show Take Place? 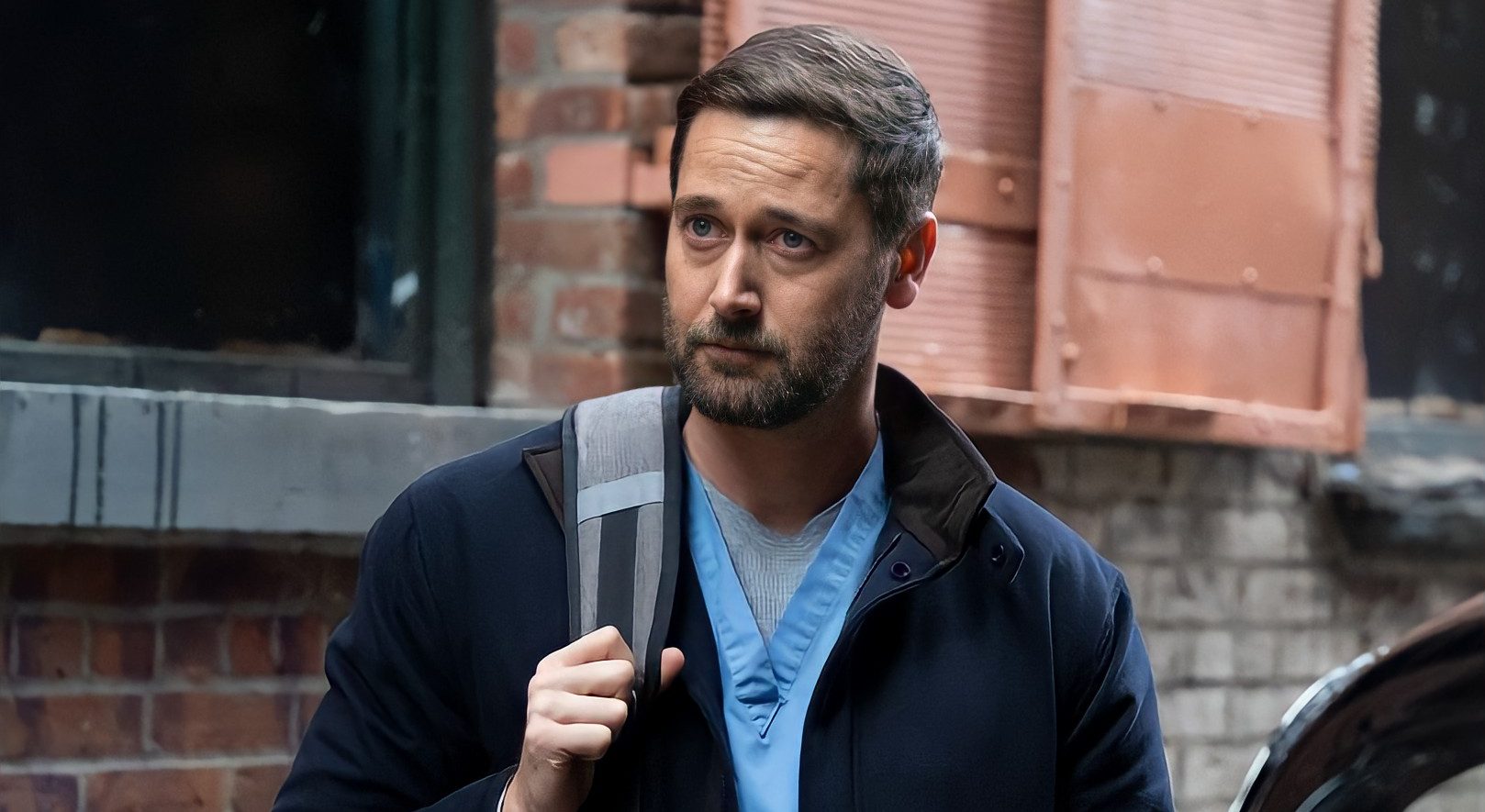 NBC’s medical series ‘New Amsterdam’ revolves around New Amsterdam, the oldest public hospital in the United States. The series follows the hospital’s medical director Dr. Max Goodwin’s efforts to make the health facility an ever-reliable institution for the needy and underprivileged. Max’s efforts transform the hospital beyond expectations, making the place one of the best and most significant hospitals in the country. As the show’s fifth and final season is progressing, Max is continuing his efforts to make New Amsterdam better than the last day. Naturally, the viewers must be wondering whether the hospital is based on a real one. Well, here’s everything we can share about the same!

Is New Amsterdam Hospital Real? Where is it Located?

New Amsterdam is a fictional hospital. The oldest public hospital in the United States isn’t New Amsterdam and there isn’t any prominent hospital in the country named New Amsterdam. However, it is based on Bellevue Hospital, officially known as NYC Health + Hospitals/Bellevue, the real oldest public hospital in the country. Bellevue is located at 462 First Avenue, in the borough of Manhattan, New York City, in the state of New York. Bellevue was opened in 1736, 40 years before the signing of the Declaration of Independence and four years after the birth of George Washington.

As per reports, Bellevue records half a million patient visits each year with an attending physician staff of 1,200. The 25-story hospital is also one of the largest hospitals in the country with regard to the beds it offers. ‘New Amsterdam’ is partially based on the book ‘Twelve Patients: Life and Death at Bellevue Hospital,’ a memoir written by Dr. Eric Manheimer, who served as chief medical officer of Bellevue Hospital for 15 years before leaving in 2012. Max Goodwin is a fictional counterpart of Manheimer, whose experiences in Bellevue formed the foundation of the medical drama. Manheimer serves as a producer and writer on the medical drama as well.

Where Does New Amsterdam Take Place?

‘New Amsterdam’ is set in Manhattan, in New York City, where Bellevue Hospital is located. In the show, New Amsterdam is an integral part of the social life of New York City since it is a safety net hospital, opening its door and providing healthcare to any patients regardless of their insurance status or ability to pay. In the show, Max also tries to upgrade the condition of health and living in New York City, as seen in the sixth episode of season 5, which follows Max’s efforts to paint crossroads in a few NYC roads to make the city safer.

‘New Amsterdam’ is also filmed in New York City, prominently in Kings County Hospital Center, located in the borough of Brooklyn. A few episodes of the show were also filmed in Bellevue Hospital, the inspiration behind the fictional health facility.