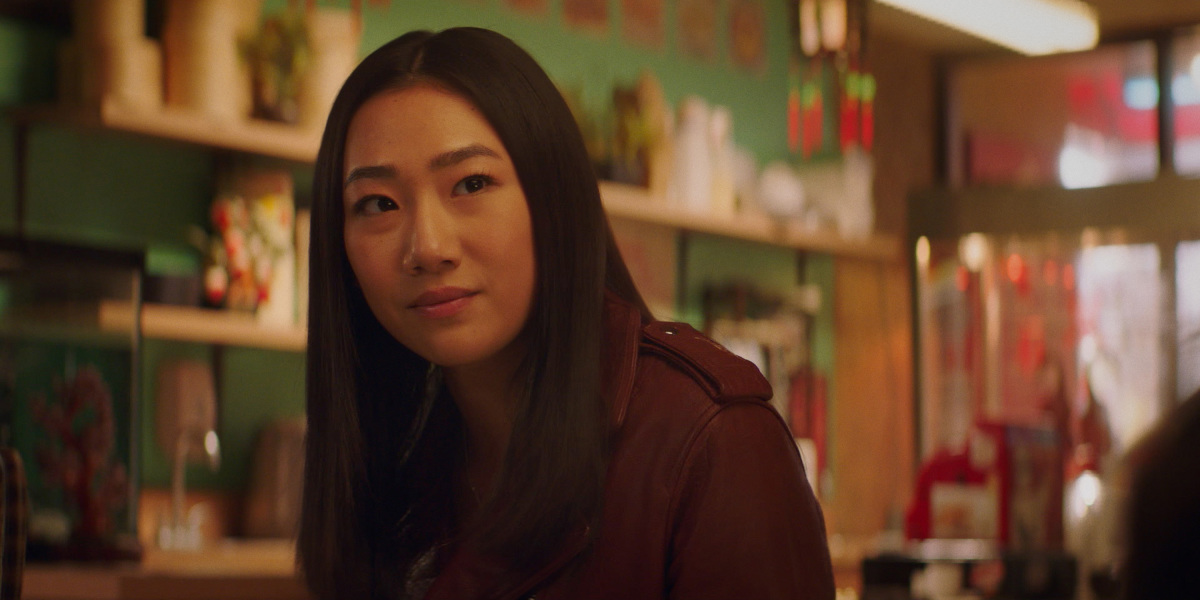 Olivia Liang portrays Nicky Shen in the martial arts action-adventure television series called ‘Kung Fu.’ The show is a reboot of the 1970s series of the same name and is set in the present day. It follows Nicky, a Chinese-American woman who drops out of college to spend three years learning Shaolin kung fu in a monastery in China. After returning to the States, she decides to use her kung fu skills to fight for justice in her community in San Francisco. Olivia Liang, who is also recognized for her role as Alyssa in ‘Legacies’ delivers a power-packed performance in ‘Kung Fu.’ Her convincing act has got people wondering if the actress is trained in martial arts. You would be surprised by what we found out!

As flawless as Olivia Liang’s kung fu looks on screen, the actress admitted that she had no prior training in martial arts. In fact, she was adamant about not learning the skill unless she was paid for it. The actress was highly conscious that in the past, Asian actors were expected to know martial arts and were often typecast because they had the skillset. However, she was excited by the prospect of being a part of this series because kung fu has a solid purpose and meaning in the narrative.

She prided herself in being part of ‘Kung Fu’ since it portrays the Asian community with sensitivity. On several occasions, Liang also expressed how grateful she was to the producers for investing in her training. Being a part of the franchise also meant a lot to the actress since the 1970s series gave many Asian-American actors a global platform. Liang worked hard to ensure that she did not disappoint and gave her 100% to the role.

The actress has a background in dance, which she felt helped her memorize the choreographed fight sequences. She began training behind-the-scenes while she was still filming ‘Legacies.’ Liang revealed that she was learning basic kung fu stances in between takes as the stunt coordinator for ‘Kung Fu,’ Sam Ly, worked in tandem with David Morizot, who is the stunt coordinator on ‘Legacies.’ This was followed by rigorous training in kung fu for about two weeks, where Liang dedicated three to five hours every day.

However, Liang was not allowed to do risky wire work since it could delay production if she got injured. Although she did about 65-75% of the stunts herself, the actress hopes to convince the stunt coordinator to let her do the wire work someday. Liang has generously credited her stunt double, Megan Hui, for making her look powerful and stunning in the fight sequences. The experience of learning kung fu has had a profound impact on Olivia Liang’s life and her outlook. She admitted that learning the martial art form has been a rewarding process and has made her feel more empowered.