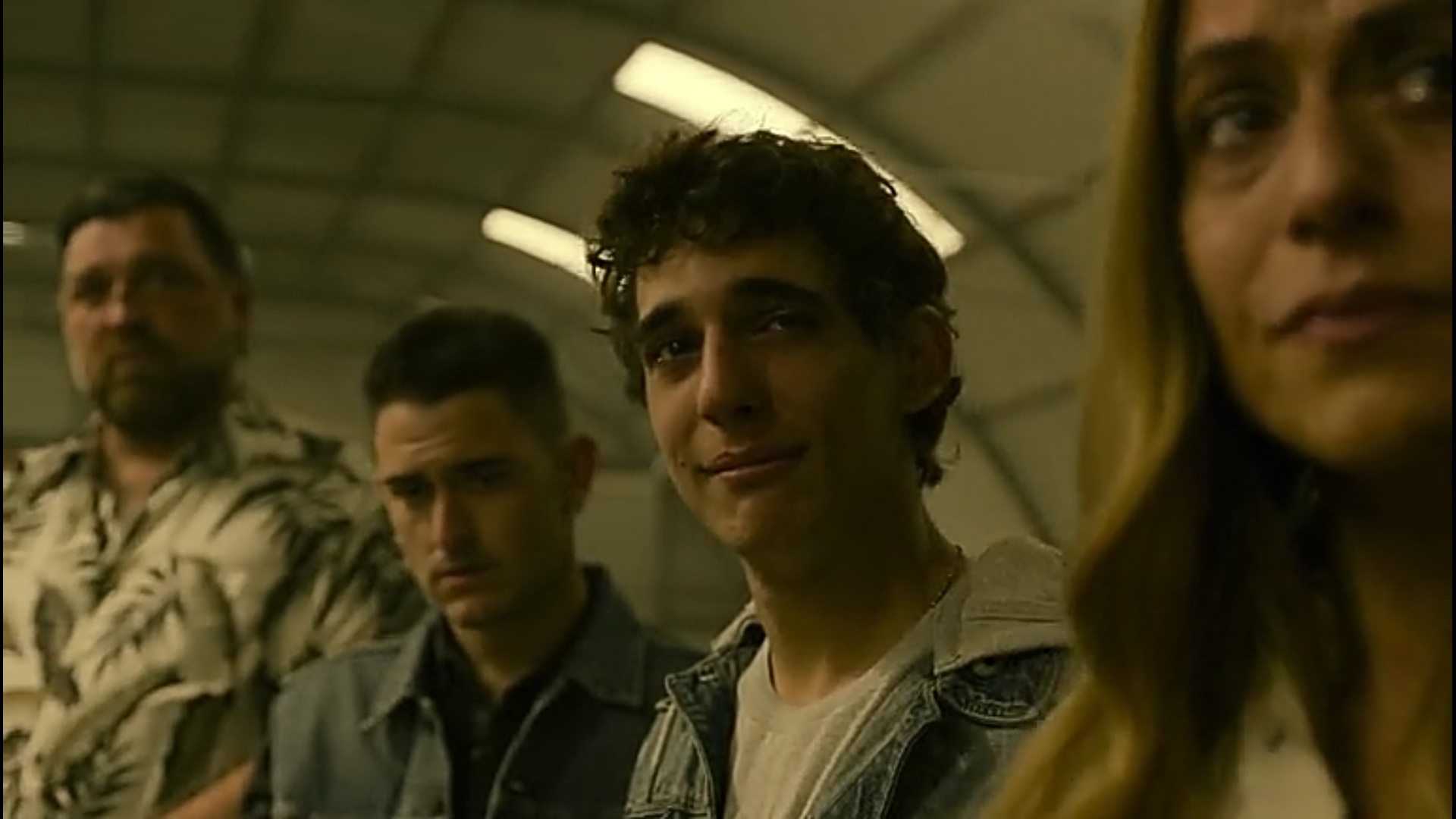 Aníbal Cortés joins the Royal Mint heist crew because of his extraordinary computer and hacking skills. When the aliases are being selected for the team, Aníbal becomes Rio. During the preparation period, he and Tokyo go against the explicit instruction from the Professor and enter a secret romantic relationship. After the success of the first heist, Rio and Tokyo spend some time on a Caribbean island, where the authorities eventually find the former. He is subsequently taken to a secret facility in the Algeria desert and tortured by Alicia Sierra.

His arrest prompts the gang to get back together and prepare for a second heist. This time, the target is the Bank of Spain and the 90 tons of gold stored there. While Rio does get freed and reunites with his comrades, Tokyo perishes during a confrontation between her and the military. If you are wondering whether Rio survives in the final outing of ‘Money Heist,’ we got you covered. SPOILERS AHEAD.

Does Rio Die in Money Heist?

No, Rio doesn’t die in ‘Money Heist’ season 5 part 2. Just like the rest of the gang, he gets his passport in the final scene of the series and boards a helicopter with the rest. Part 2 begins right where the first part ends. Rio is dealing with his insurmountable grief. When he learns that Palermo and Lisbon want to negotiate with the remaining soldiers for the latter’s group’s surrender, he picks up a rocket launcher and gets ready to blow them up. However, Lisbon disarms him and calms him down, making him realize that all of them are grieving for Tokyo.

Rio gradually regains control over himself. After the gold has been transferred to the stormwater tank, he celebrates with the others of the bank crew, singing “Bella Ciao” together. However, their happiness is soon dampened when they discover Berlin’s son Rafael and former wife Tatiana have stolen the gold. On the Professor’s instruction, Rio hacks traffic cameras to locate the vehicles that thieves have used. When they find nothing, the Professor and his crew correctly deduce that the footage has been tampered with. 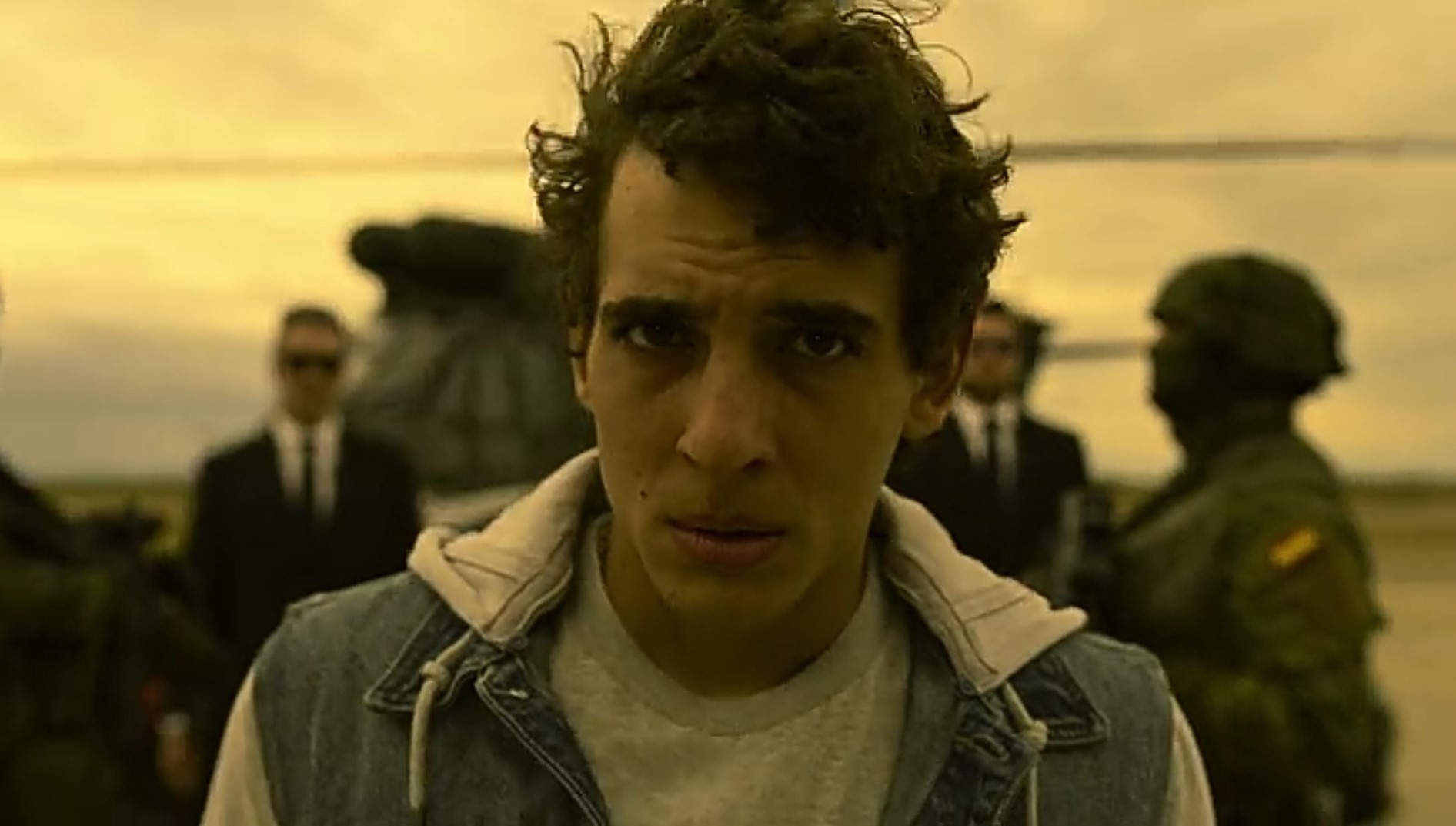 Initially, it seems that he wants his team’s freedom in exchange for the gold. Facing a financial crisis, the government accepts. However, the ingots he returns to the Bank of Spain are made of brass. Fearing another potential financial crisis if the truth gets out, the government lets the robbers go with the gold. The public is told that the robbers have died, and the military transfers Rio and the others out of Spain. It was a long journey for the crew. Along the way, they lost several comrades. But now, those who have survived are unequivocally free.

Read More: Are Tokyo and Berlin Dead? Do They Appear in Money Heist Season 5 Part 2?