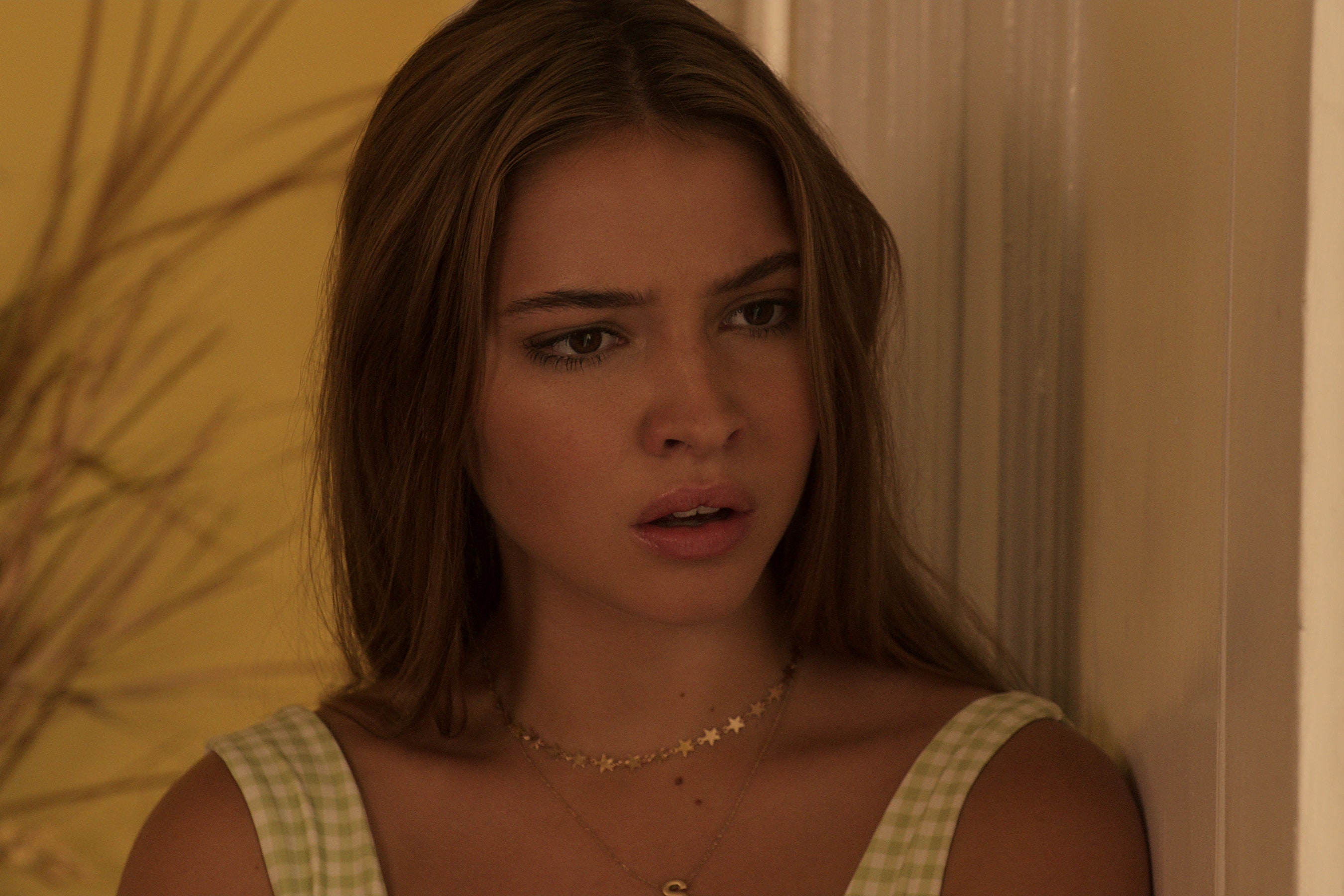 Created by Josh Pate, Jonas Pate, and Shannon Burke, ‘Outer Banks’ is a teen mystery drama adventure series set in and around the eponymous barrier islands off the coast of North Carolina. Although the search for a legendary treasure of the shipwrecked Royal Merchant is the main plot device of the series, the star-crossed romance between the Kook Sarah Cameron (Madelyn Cline) and Pogue John B (Chase Stokes) is the beating heart of the story. In season 2, their love story continues as they arrive in Nassau, Bahamas.

Realizing that the gold is still at Ward’s (Charles Esten) home in the city, the couple teams up with a local crew and organize a heist. Things initially go well, and they even get the gold back. But neither Sarah and John nor their allies realize that Rafe has a gun. The troubled young man tries to shoot John but hits Sarah instead. If you are wondering whether Sarah is alive after episode 2 of the second season of ‘Outer Banks,’ we got you covered.

No, Sarah isn’t dead in ‘Outer Banks’ season 2. After Sarah gets shot, John gives her his father’s bandana and tells her to push it down on the wound. He calls Captain Terrance (Terence Rosemore) and describes their location to the best of his ability. When Terrance and his crew get there, John shifts Sarah to Terrance’s minivan and takes his girlfriend to a doctor that Terrance suggests. Cleo (Carlacia Grant) gives him back the piece of gold that they took from him earlier, knowing that he will need it.

Initially, Dr. Nygard refuses to let them in. But after learning that Terrance has sent them, he gets them inside his home. John soon learns that Nygard doesn’t have a license anymore and prefers to regard himself as a “service provider.” When he sees Sarah’s wound, his reaction is far from promising. John pays him with the gold and begs him to save Sarah. 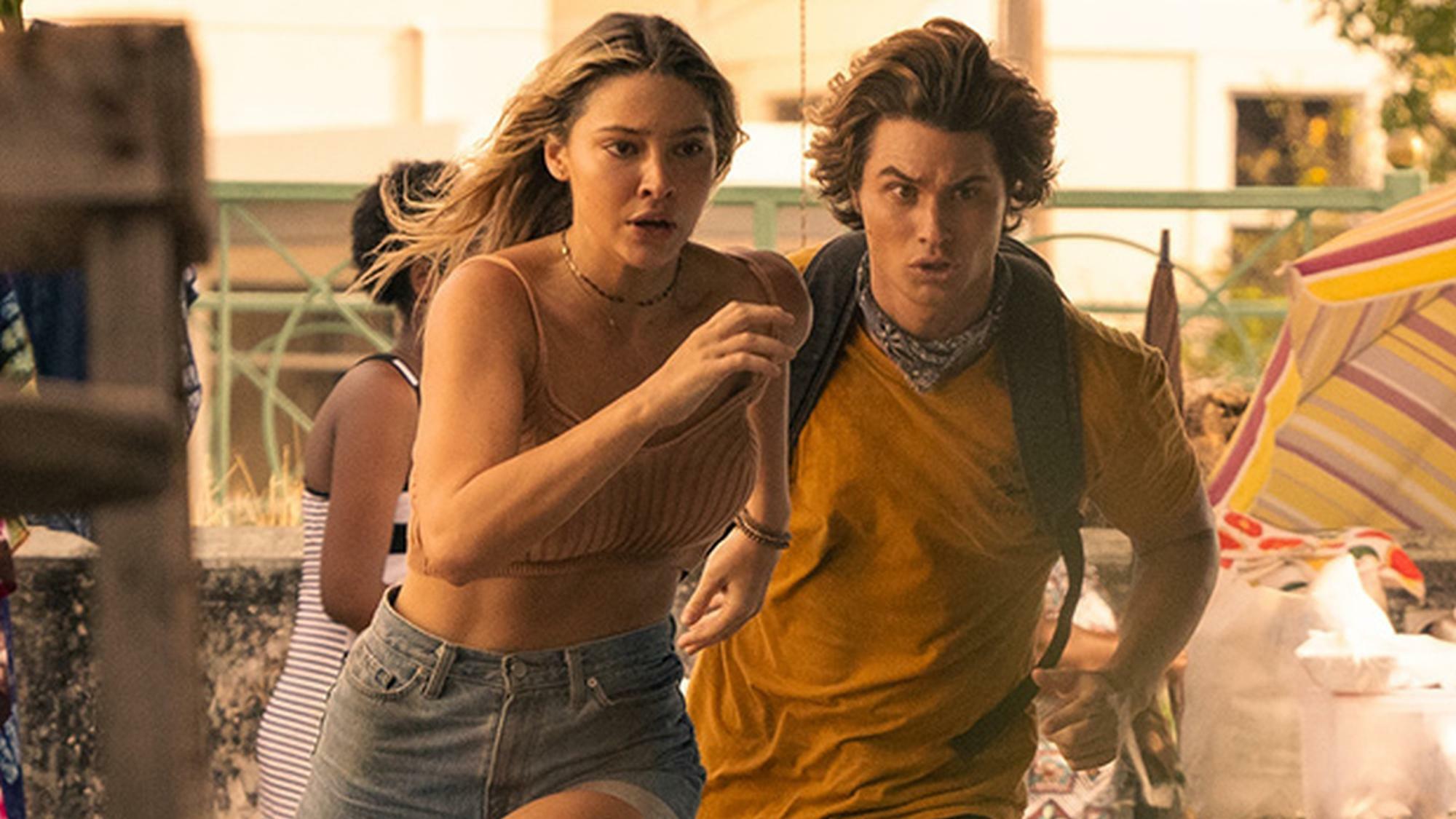 After the operation is done, Nygard leaves John alone with an unconscious Sarah while he grabs a drink. Meanwhile, Cleo convinces Terrance to keep his promise to John and wait 8 hours. John discovers that Sarah has a pulse on her neck but not on her wrist and calls Nygard back. When Sarah’s vitals flatten altogether, Nygard instructs John to perform CPR on her while he pumps oxygen into her lungs using a manual resuscitator. The situation becomes so bad that Nygard concludes that Sarah will not survive.

However, Sarah ultimately proves him wrong and wakes up. She and John try to reunite with Terrance and his crew but discover that the Camerons have gotten the gold back. Realizing that it’s not safe for them to stay in the Bahamas any longer, Sarah and John take Ward’s boat, say their goodbyes to Cleo, and journey back to the US. They reunite with JJ (Rudy Pankow), Kiara (Madison Bailey), and Pope (Jonathan Daviss) in Charleston and return to the Outer Banks with them.