Does Thom Die in The Wheel of Time? 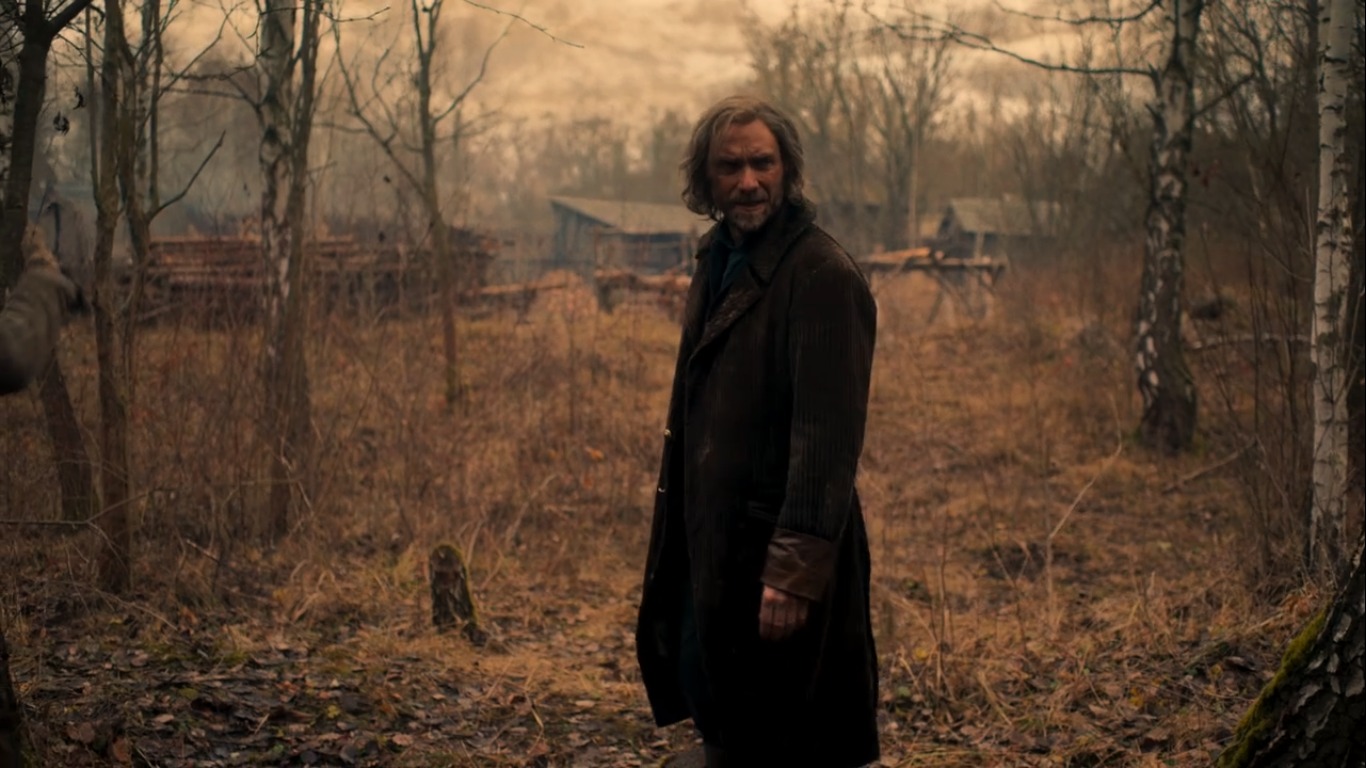 Thom is an enigmatic character that cheats the wily Mat out of his money and leaves the young man embarrassed and fuming. As the epic saga of ‘The Wheel of Time’ progresses, we begin to realize that Thom is perhaps more than just a local conman and entertainer. When he saves Rand and Mat’s life, not once but twice, it becomes clear that this is a character one needs to keep their eyes on.

However, during his second attempt at rescuing the young men from Two Rivers, Thom is left behind, and Mat bitterly remarks that the old entertainer is dead. Much like his character, the fate of Thom often remains mysterious, so we thought we’d take a closer look at his story and see where he ends up! SPOILERS AHEAD.

Thom Merrilin is an elderly gleeman (a sort of traveling bard and entertainer) who also uses his deep knowledge and fighting abilities on unsuspecting people. Though he initially cheats Mat out of some money, Thom quickly redeems himself by warning Rand and Mat that there are followers of the Dark One that wish to capture them. Before they can even ask him how he knows they are being followed, he proves it by killing a barmaid who attempts to capture the two young men to deliver them to the Dark One. 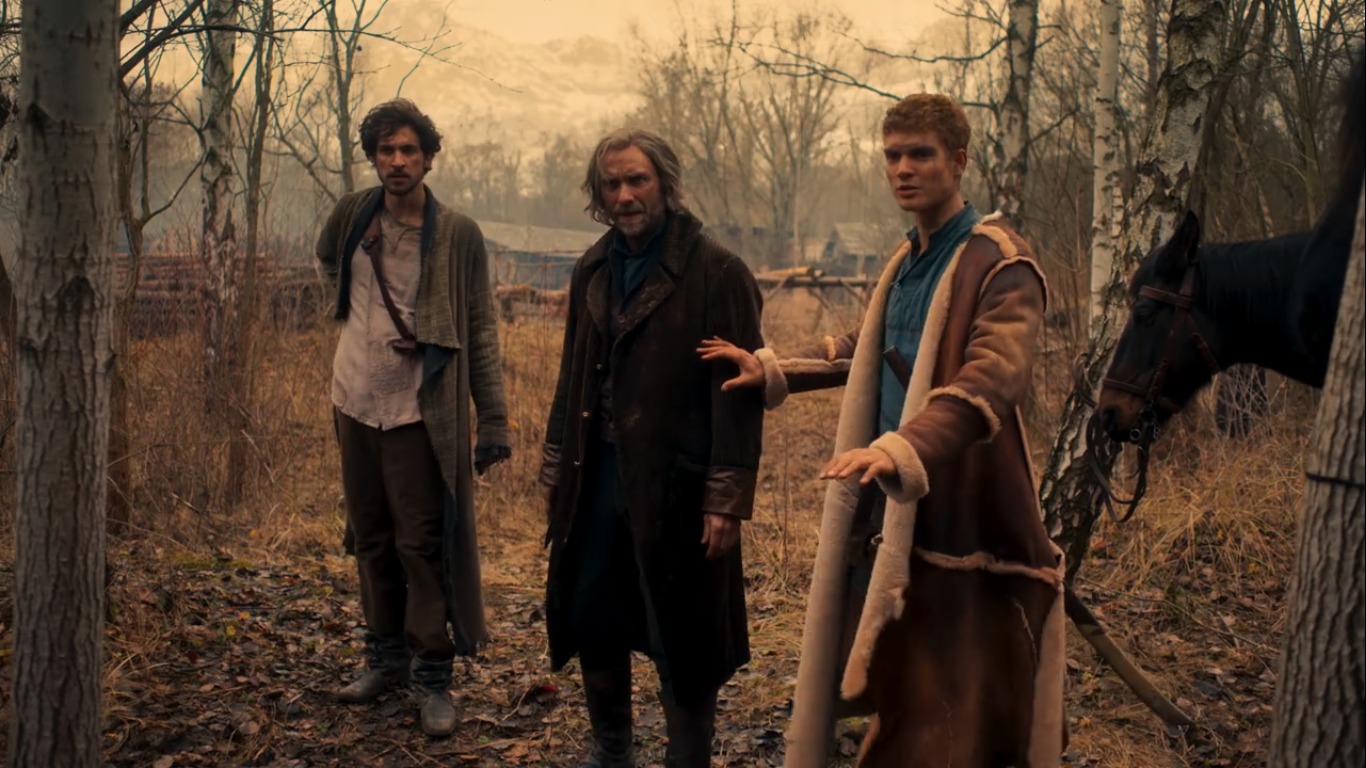 Thom is a cautious character who likes to leave before trouble occurs instead of waiting around. However, he also doesn’t shy away from helping others in trouble, which brings us to one of Thom’s most heroic deeds yet. After being separated from Moiraine and their group, Rand and Mat take shelter in the barn of an innocent family. However, in episode 4, they are attacked by a vile Fade, a dark creature who seems to control hordes of trollocs. Since Rand and Mat are still highly inexperienced and have never faced a Fade, they find it difficult to spar with their swift and powerful adversary.

Thom intervenes right in the nick of time and intercepts the Fade just as it is about to get the better of them. This allows the two young men to escape from the barn and ride away on their horses, leaving Thom behind to spar with the deadly creature. Since Rand and Mat essentially abandon the valiant gleeman, Mat feels guilty while Rand keeps claiming that Thom is still alive but doesn’t sound too convinced. Hence, it is believed that Thom perishes due to his encounter with the Fade.

However, if the sourcebooks that the show is based on are anything to go by, Thom does not die and eventually catches up with both Rand and Mat. Healed by an Aes Sedai member after his grueling battle, the only sign of his faceoff with the Fade that Thom carries is a permanent limp that even the magical healer can’t fix. Eventually, Thom crosses paths with Rand again and even reunites with Mat in Tar Valon.

Interestingly, Thom also seems to have a deep and mysterious connection with Moiraine, and at one point, becomes her Warder (in the books). He also finally embarks on a crucial mission with Mat to bring the powerful Aes Sedai member back from the mystical world where she is held after her supposed death. Thom, therefore, though briefly presumed dead on the show, continues to be a part of the adventure and becomes a valuable ally to the Dragon Reborn.