Does Zoa End Up with Nico or Bel in Welcome to Eden? Theories 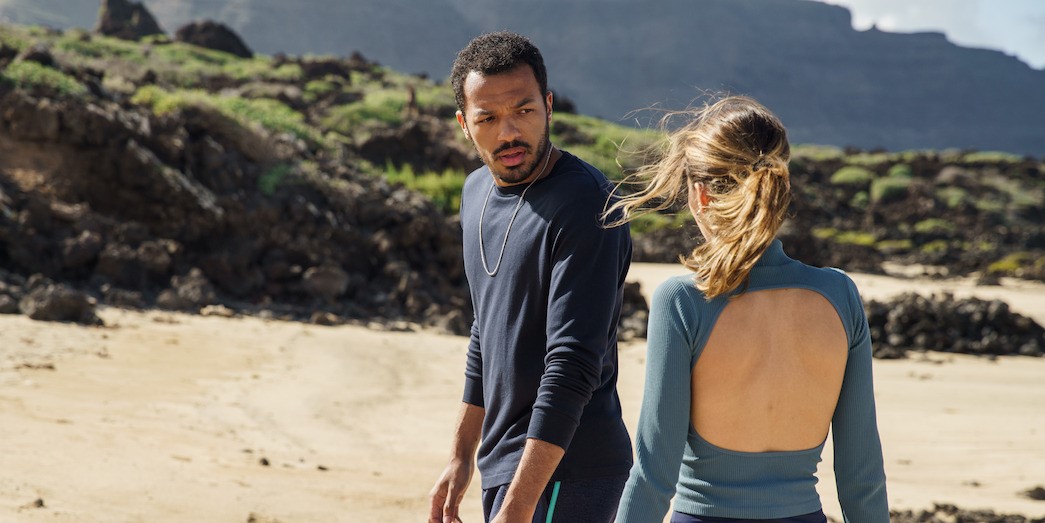 Although the characters in ‘Welcome to Eden’ are trapped on a remote island with a dangerous cult, they still find ways to fall in love and have steamy sex. Zoa (Amaia Aberasturi), the audience surrogate character, accepts the invitation to go to the launch party of the Blue Eden energy drink in order to get away from the stress and responsibilities of her life. While trying to survive the nefarious intent of the cult, she becomes the center of a romantic triangle involving two members of the Eden cult— Bel (Begoña Vargas) and Nico (Sergio Momo). If you are curious to know with whom Zoa will end up, here is what you need to know. SPOILERS AHEAD.

Does Zoa End up with Nico or Bel?

Nico is one of the first members of the community that Zoa meets. While being high on whatever is in Blue Eden, she nearly falls off a cliff, but Nico saves her. Over the next few days, they begin a romantic relationship. As the horrors of Eden are revealed to her, Zoa — in all her naivety — clings on to her relationship with Nico. She initially seems to be quite susceptible to the persuasion of Eden’s leader, Astrid. However, as the series progresses, she begins to show that she is quite capable of rebellion. This is what draws Bel’s attention.

To both convince Zoa that he is her ally and make her afraid, Nico leads her to the corpse of her best friend, Judith. Zoa eventually learns that Nico is supposed to serve as her link. Astrid has tasked him to seduce Zoa and convince her to remain on the island. She subsequently grows close to Bel. Predictably, Nico becomes jealous. Even though he was assigned to do it, he has developed feelings for Zoa. By then, Astrid has grown tired of his failure to make any progress and assigned Bel as Zoa’s new link, not knowing that Bel is leading a secret rebellion against her.

Desperate, Nico tries to attack Bel but gets badly thrashed instead. In the season finale, Bel provides Zoa and Charly with swimming gear so they can get away from the island. But before Zoa does so, she spots her sister Gabi among the newest group to arrive on Eden. Although the season ends right there, it’s safe to assume that Zoa will not leave the island now.

This means that Zoa and Bel can now continue their relationship while trying to bring Astrid down and leave Eden. Unless something drastic happens, Zoa and Nico don’t have a future together. But Bel and Zoa probably do. If they manage to survive Astrid, Eden, and whatever entity África inadvertently sends a message to, they deserve some happiness. But then again, ‘Welcome to Heaven’ has proven that it is not afraid to kill off its characters. So, Zoa and Bel aren’t safe until the series ends, and neither is their happy ending.

Read More: Does Zoa Die in Welcome to Eden?