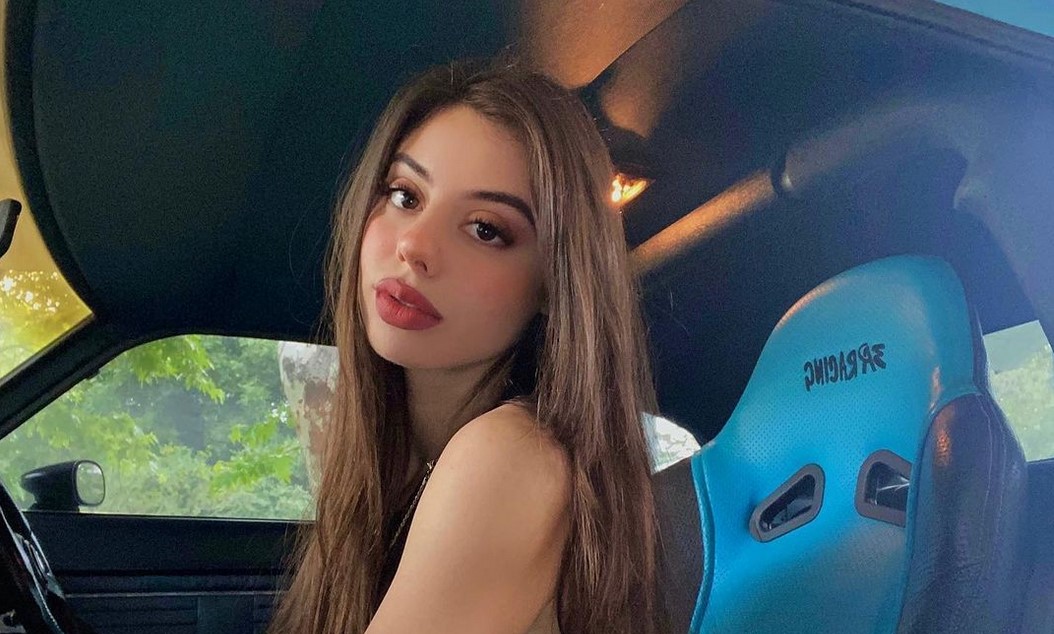 Netflix’s ‘Drive Hard: The Maloof Way’ provides us with a window into the lives of Sammy Maloof and his family as they go about their everyday lives, running a successful family-owned racing automobile shop. While Sammy’s daughter, Meghan, isn’t that hands-on when it comes to the shop, she follows in her father’s footsteps and is really into professional stunt driving. Naturally, the crazy stunts she performed on screen made fans quite interested in her life, and here’s everything we know about Meghan Maloof.

Welcomed into this world by Sammy Maloof and his wife, Jennifer, Meghan’s childhood was surrounded by racecars and automobiles. Moreover, her siblings, including her twin sister, Kaitlyn, elder sister, Hannah, and younger brother, Trevor, were all interested in the workings of a car, and Meghan soon followed suit. However, through it all, her close-knit family instilled a strong familial bond in her, and to this very day, Meghan values and prioritizes her loved ones over everything else.

Unfortunately, not much is known about Meghan’s schooling or college. She has always been quite interested in her father’s work as a stunt artist and soon began following in his footsteps. Alongside her education, Sammy trained Meghan as a stunt artist, and she became pretty popular in the industry within no time.

At the time of filming, Meghan and her sister Kaitlyn were already an integral part of Sammy’s stunt crew, and the reality star mentioned that she was training to become a full-time stunt artist. However, even with Meghan’s training still to be completed, she is quite popular in the industry and has worked as a precision driver in the movie ‘Day Shift,’ a stunt rigger in Kacy Hill’s music video for “I Believe In You,” as well as a stunt artist in Pete Yorn’s music video for his song, “Never Go.”

Additionally, she is credited for her involvement in the 2014 movie ‘Santa Claws,’ as well as the 2015 movie ‘Tattooed Love,’ while her work as a director’s assistant and stunt rigger for the video short ‘Doritos Stuntdouble’ is equally lauded. Meghan also bagged the opportunity to appear as stunt driver in The Weeknd’s performance for the 2021 Billboard Music Awards. Moreover, at present, apart from a brilliant career as a stunt artist and her status as a reality TV star, Meghan also helps around the family business, Mahloof Racing Engines, as an Engine Builder.

Is Meghan Maloof Dating Anyone?

Since Meghan prefers to keep her personal life under wraps, she hasn’t talked much about her relationship status publicly. Having said that, there are no reports linking the reality star to a special someone. That, coupled with an apparent absence of a romantic partner in her social media posts, makes us infer that Meghan is currently single and entirely focused on building her career.