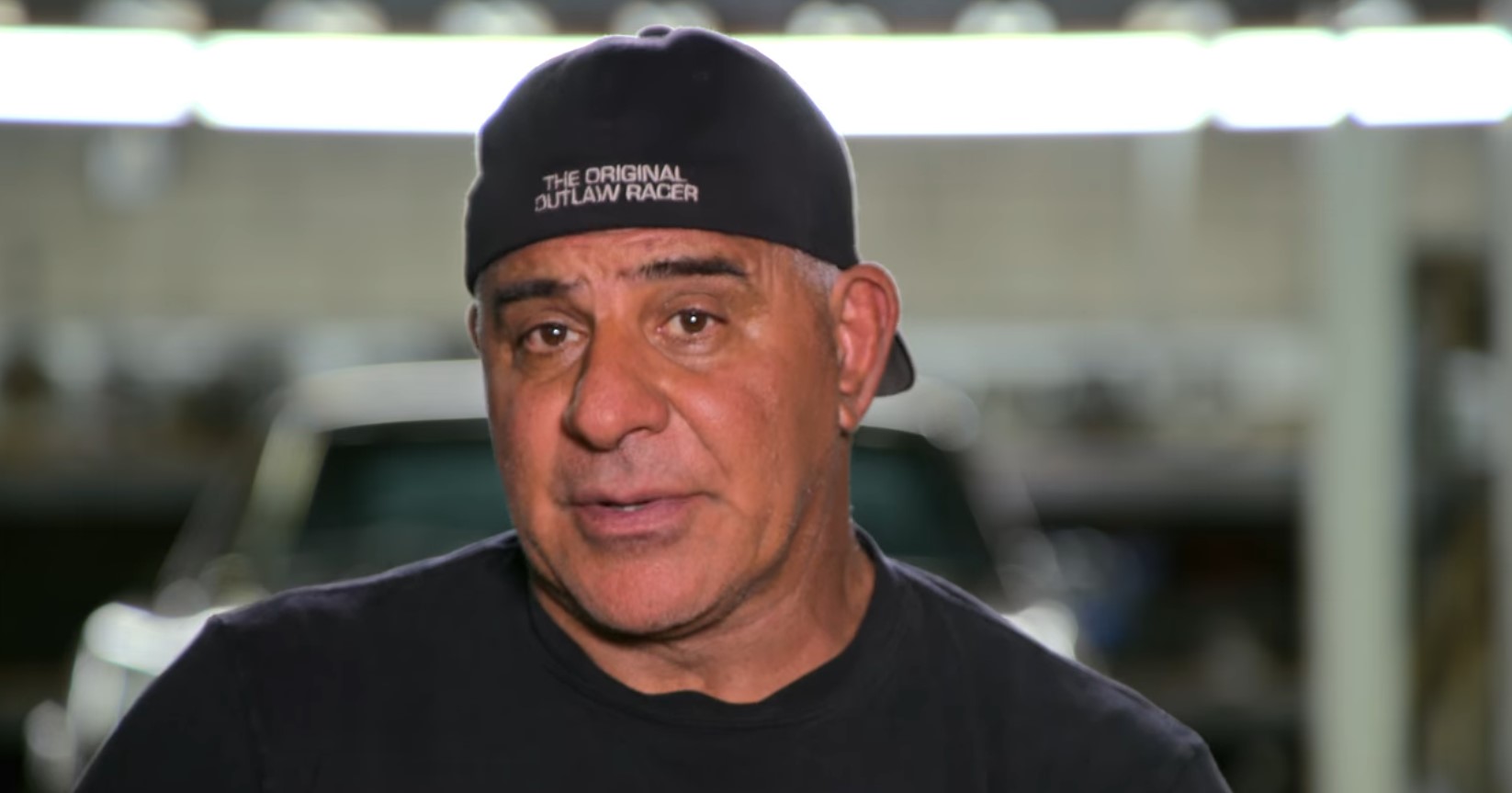 If you are a fan of fast cars, thrilling races, and breathtaking stunts, Netflix’s ‘Drive Hard: The Maloof Way’ would be right up your alley. The frankly riveting reality show revolves around Sammy Maloof and his family as they run their own automobile building and repair shop, Mahloof Racing Engines. While Mahloof Racing Engines is known for building incredibly fast and reliable racecars, Sammy is also a well-established stunt artist.

Sammy has performed in all sorts of productions ranging from blockbusters to indie music videos. Naturally, living in the fast lane invites a lot of attention, and with Sammy appearing on Netflix’s reality show, fans are curious to know more about him. Well, here’s everything we know about Sammy Maloof.

Interestingly, Sammy grew up surrounded by automobiles and was fascinated by speed and engines from quite an early age. In fact, in an interview, the mechanic and stunt artist revealed that he was obsessed with anything that had an engine inside and could not keep away from dismantling or tinkering with them. In doing so, Sammy learned a lot about the workings of an automobile and installed an engine in his father’s car when he was just 14-years-old.

Sammy’s parents were incredibly supportive of their son and always pushed him to follow his dreams. Thus, the teenager began brushing up on his automobile engineering skills and was even awarded the Mickey Thompson Scholarship Award for automobile repair while still in school. Moreover, while growing up, Sammy realized that car racing was his only calling, and he became determined to leave his mark on the scene.

Sammy initially entered the racing scene as an illegal street racer and even raced for the Mexican cartel. Although racing for the cartel was risky, and a single defeat could have led to death, sources mention that Sammy never faced defeat while behind the wheel of his car. Subsequently, the automobile mechanic also revealed that he dipped his feet in street fighting, believing such a dangerous life was normal back then. However, Sammy never stopped building cars. Once he had a change of mind, he left illegal racing and established his company Maloof Racing Engines in 1984.

Additionally, Sammy also used his experience as a racer to sign up as a stunt artist under SAG-AFTRA in 1992. Unsurprisingly, he was pretty successful in his endeavors and became a much sought-after stuntman who has performed in movies like ‘Three Kings,’ ‘The Hitcher,’ and ‘Mission Impossible,’ among others. On the other hand, Maloof Racing Engines built an incredible reputation for making fast and reliable racing cars.

The reality TV personality and businessman runs Maloof Racing Engines alongside his wife and children. His daughters also accompany him as stunt artists. Besides, as a side enterprise, Sammy also established Winning At The Race Of Life back in 2002, wherein he serves as a Motivational Speaker and mentors people and helps them unlock their potential. 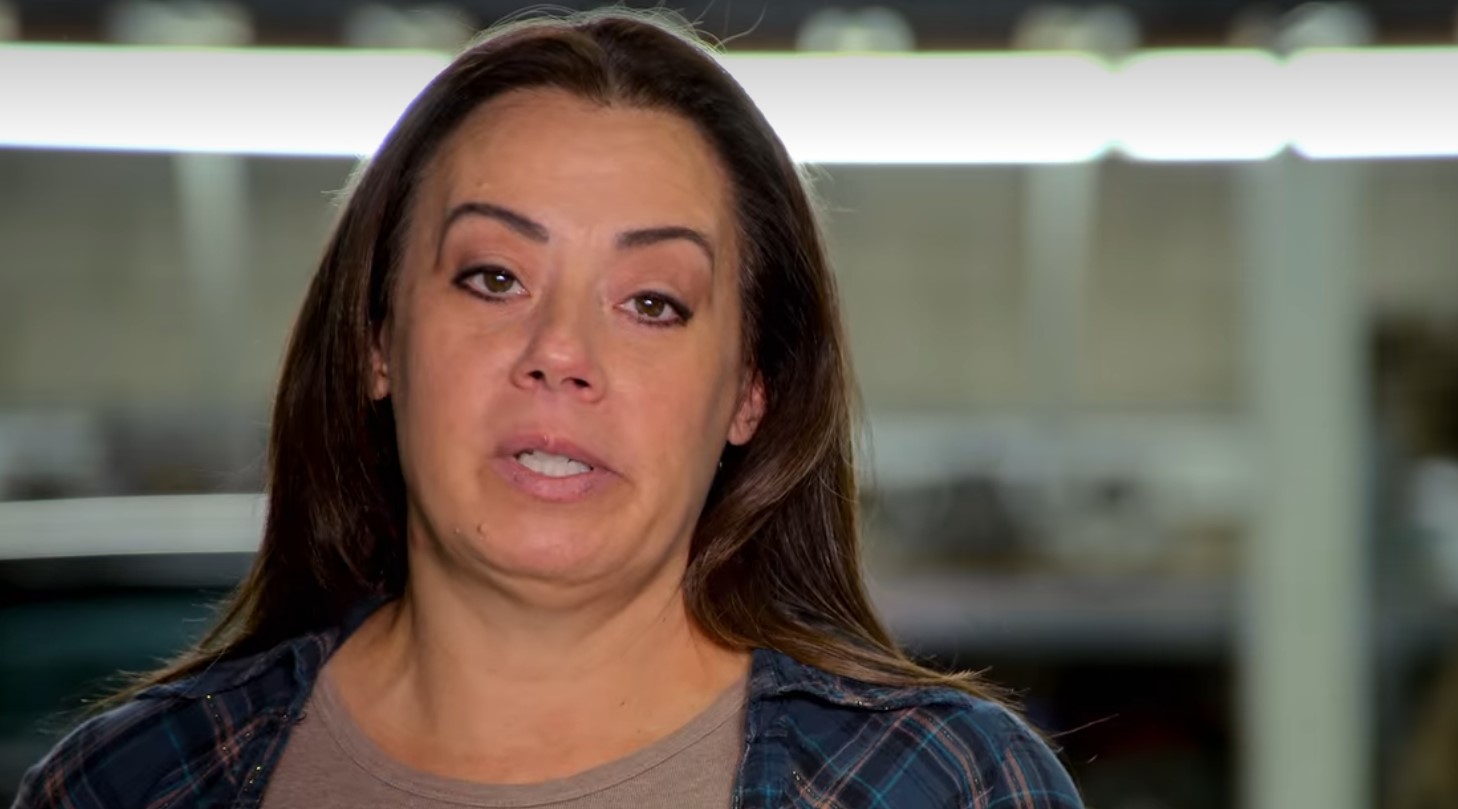 We are delighted to report that Sammy Maloof is happily married to Jennifer Maloof. Although their exact wedding date is quite unclear, the couple has built up a happy life and are proud parents to their daughters — twins Kaitlyn and Meghan, and Hannah — as well as their son, Trevor. Moreover, Jennifer has always been supportive of her husband’s profession and is an integral part of Maloof Racing Engines as she takes care of the business end of the company.