Dying for Motherhood: Cast and Guide to Filming Locations 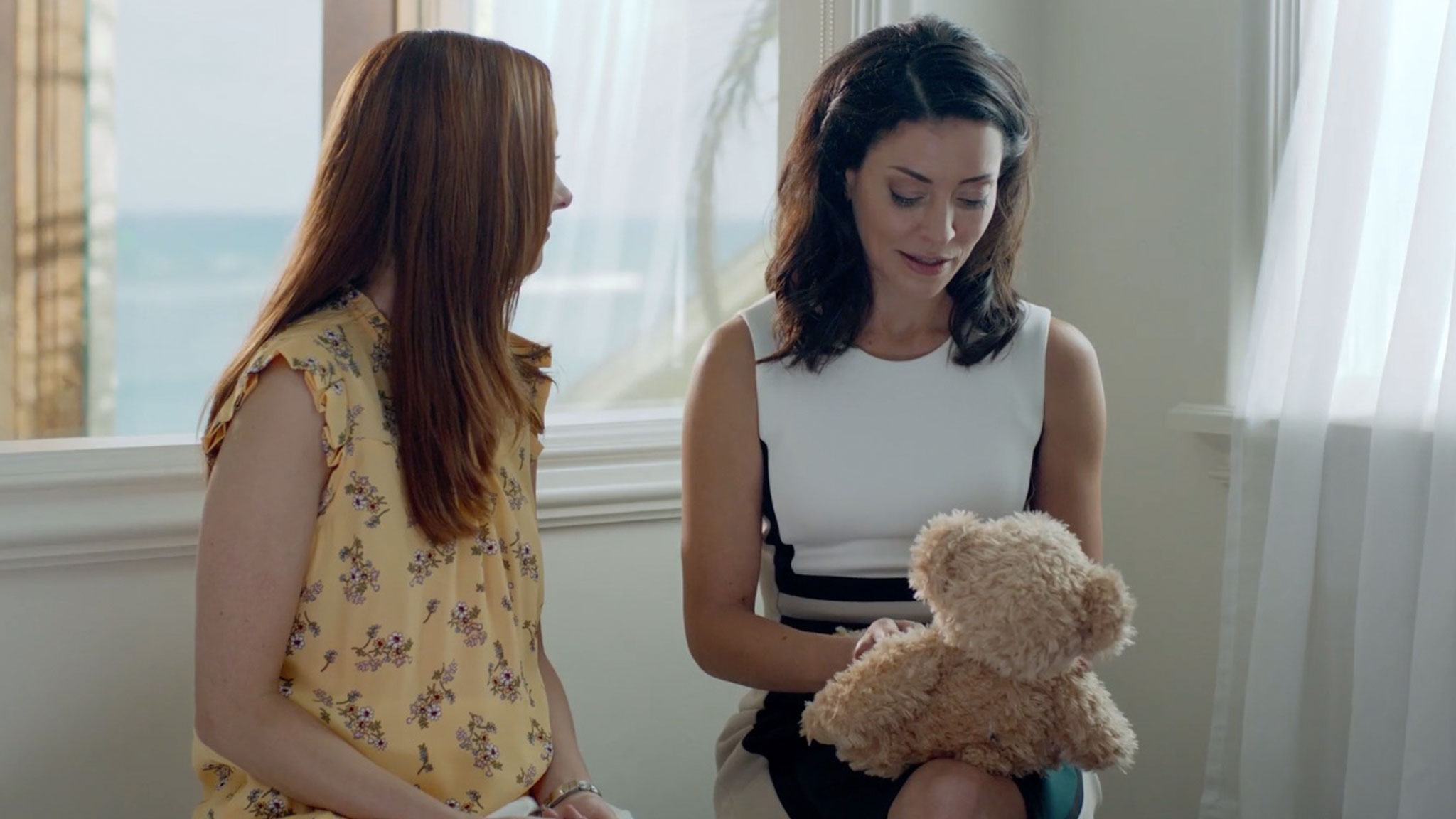 Lifetime has a fantastic library of thrillers, and ‘Dying for Motherhood’ is a great addition. Originally titled ‘Expectant,’ the film follows a woman who wants to give her child up for adoption. However, the process turns into a nightmare as her unborn child is at danger from the adoptive parents. A tale of deep-seated neuroses, ‘Dying for Motherhood,’ shows just how far people are willing to go to protect their loved ones.

The story is firmly centered around Tracy, who finds herself unexpectedly pregnant and financially broke. She wants to escape her unstable boyfriend and does not feel capable of raising the child on her own. It prompts her to find wealthy adoptive parents. Soon enough, her happy ending is ruined, as both Tracy and her child are in danger from the couple.

‘Dying for Motherhood’ makes excellent use of locations to weave a tale that is relatable and jarring at the same time. Naturally, you are curious about where it has been filmed. We have the details and information about the cast.

‘Dying for Motherhood’ has been filmed in Miami, Florida. Apart from having access to stunning beaches, Miami also offers several incentives like cost-benefit savings. Moreover, the choice of an exotic location makes the element of danger even starker. The contrast between beauty in the setting and darkness in the narrative is striking.

Specifically, scenes have been filmed at Pompano Beach in Florida. You can check out a post below, where the castmembers are having fun behind the scenes, on location.

At least one cast member has also gone to the Waldorf Astoria Boca Raton resort. It remains unclear if scenes were filmed, or the cast members were just put up there. Nonetheless, you can check out a post from a castmember below.

The main castmembers include Emmanuelle Vaugier, Josh Ventura, and Hannah Bamberg. Vaugier appears in the role of Genevieve Parker, one half of the wealthy adoptive couple. The Canadian actress took to the stage from grade school. She’s modeled in Japan before making her mark on television shows like ‘Supernatural,’ ‘The Mentalist,’ and ‘Two and a Half Men.’

Vaugier can also be seen in films alongside stars like Michael Caine, Josh Hartnett, and Robert Duvall. You can check out her post, urging fans to watch ‘Dying for Motherhood.’ Apart from her established acting career, she also loves animals and can often be seen advocating for their rights.

Hannah Bamberg plays Tracy, the woman who has the misfortune of tangling with the couple. Hannah has appeared in projects like ‘L.A. Rush,’ and ‘Snapped: Killer Couples.’ Finally, we have Josh Ventura. He appears in the role of Patrick Parker, Genevieve’s husband. Ventura is an accomplished actor who has appeared in ‘Queen Sugar‘ and ‘Nashville.’ You can check out his post below, where he promises ‘Dying for Motherhood’ is bound to be an exciting watch.

To conclude, ‘Dying for Motherhood’ has made excellent use of the setting. After all, Miami is not just a pragmatic place to film, but the visuals are bound to be stunning as well. Coupled with the fact that the project has a talented cast on board, there is no doubt that the elements of the thriller will become evident. A smart combination of the location and acting makes for a gripping experience while keeping the Lifetime movie believable and shockingly plausible.

Read More: Where is The Au Pair Nightmare Filmed?