Apple TV+’s ‘Dickinson,’ created by Alena Smith, revisits history using fiction and fantasy to explore the life of Emily Dickinson (Hailee Steinfeld), the esteemed poet. Set in 19th Century New England, the comedy-drama focuses on Emily’s experiences as a female poet in an orthodox society and gives emphasis to her relationships with her family and friends.

Critics and fans across the world have lauded the show’s interpretation of Emily, which presents her as a rebellious, funny, and witty persona in order to challenge the notion that the real poet was a morbid, melancholic, and introverted individual. By contextualizing her poems with the help of situations that make use of contemporary feminist notions, queer concepts, and racial awareness, the historical drama has generated a renewed interest in the poet who never knew fame during her time. Naturally, many fans are curious about the real Emily’s demise. The poet was obsessed with the concept of death, so how did it claim her in the end? Let’s find out.

When Did Emily Dickinson Die? How Old Was She?

Emily Dickinson was born on December 10, 1830, in Amherst, Massachusetts. In ‘Dickinson,’ we see Emily in her 20s and early 30s, and the show concludes when she is still in her youth and decides to fully immerse herself in the world of her poetry. As the character of Death tells her, she has a deadline and thus must churn out many poems before leaving the world forever.

Emily Dickinson suffered from bouts of ill health throughout her life and — after two and a half years of particularly severe health issues — died on May 15, 1886, in Amherst. She was 55 years old at the time and had been bedridden for seven months before her demise. Her brother, Austin Dickinson, noted in his diary that she passed away before 6 pm in the evening.

Austin, Sue (Susan) Dickinson, and other close members of her family attended her funeral. Thomas Wentworth Higginson, the writer, abolitionist, minister, and soldier who was Dickinson’s epistolary friend, also came to Amherst to pay his respects. He read Emily Brontë’s poem on immortality (‘No Coward Soul Is Mine’) to those who had gathered for the funeral. The poet’s body, placed in a white coffin, was dressed in white and adorned with flowers — violets, a cypripedium, and heliotropes. She was laid to rest at West Cemetery in her hometown.

Emily Dickinson’s Cause of Death

Emily Dickinson died due to what the doctors of her time believed was Bright’s disease, which is mentioned on her death certificate by the family physician, Dr. Orvis Bigelow. Contemporary medical experts and historians are of the opinion that Dickinson passed away due to heart failure caused by severe hypertension; Bright’s disease included symptoms of high blood pressure and nephritis (kidney inflammation) as well. 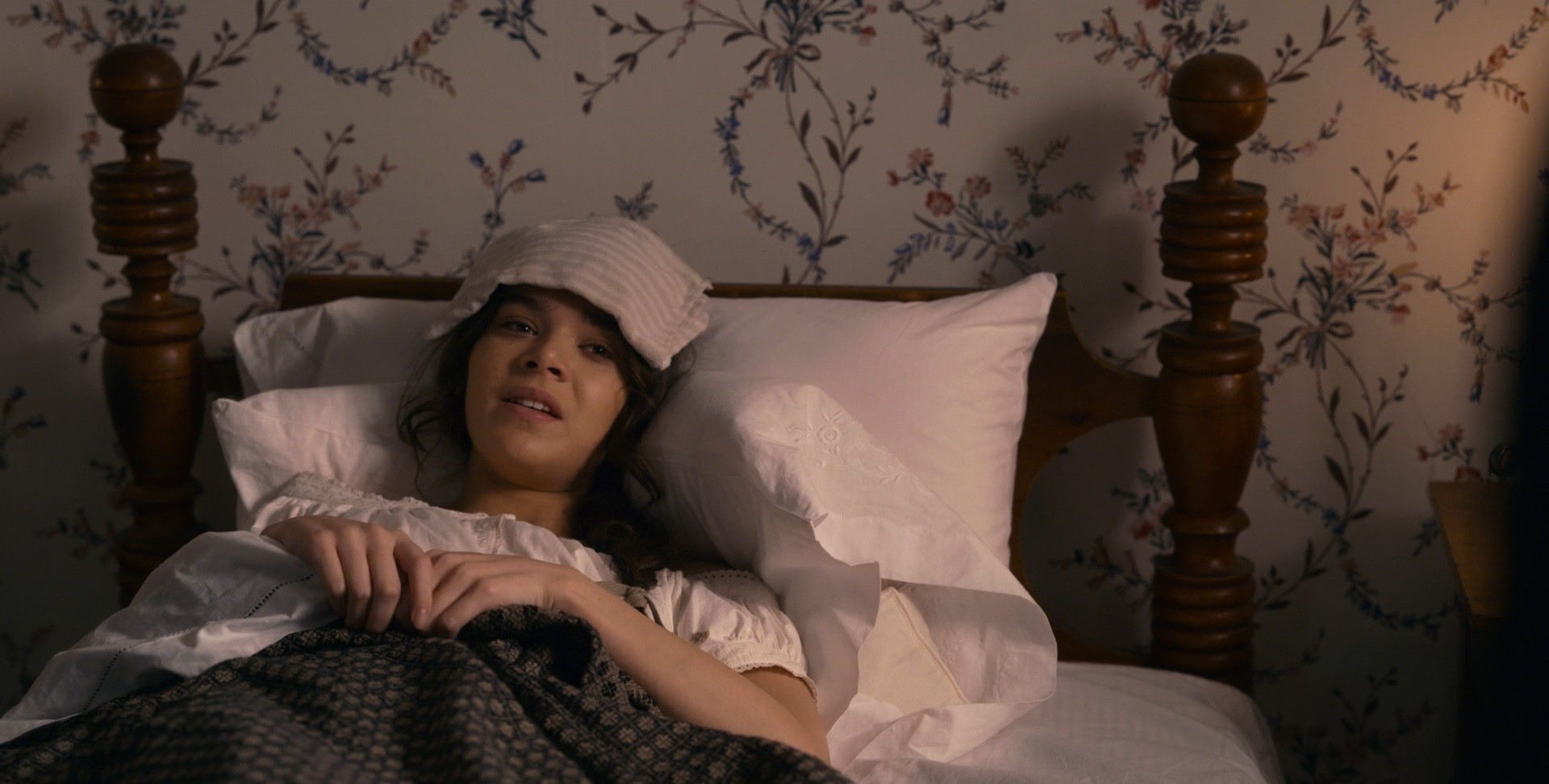 However, it is now thought that Dickinson might not have had a kidney ailment, as she did not show the necessary symptoms. On her deathbed, Dickinson suffered from laborious breathing, spells of unconsciousness, and convulsions. She was plagued with ill health throughout her life; her father would often take her out of school as a young girl due to her apparent issues with consumption (tuberculosis).

Later, in her mid-30s, she developed eye problems — strained eyes, difficulty in reading, and a sensitivity to light — and had to meet with Dr. Henry Willard Williams of Boston. It is believed that what she had was iritis; however, some suggest that it could have been a case of hysterical hyperaesthesia of the retina. There are medical experts who believe that Dickinson may have had epilepsy — the bodily symptoms mentioned in her poems (such as throes and convulsions), her lifelong headaches, and the medicines prescribed to her seem to point at this diagnosis.

Additionally, the 1880s were a difficult period of time for her as her mother, several close friends, and her nephew passed away one after the other. Dickinson was and still is known for being a recluse, and many wonder whether her introversion was a deliberate, artistic choice (as seen in Smith’s show) or a decision arrived at due to her debilitating health. However, the annals of history point out that the poet’s family seemed to be understanding of her situation.

Despite her crippling health problems, Dickinson managed to produce fantastically original and inspiring poetry that played around with established ideas of punctuation and capitalization; in fact, she seems to have channeled her sicknesses into her verses. But then, is this not expected from a brilliant poet who was constantly preoccupied with death yet amazed at the natural beauty of the world?